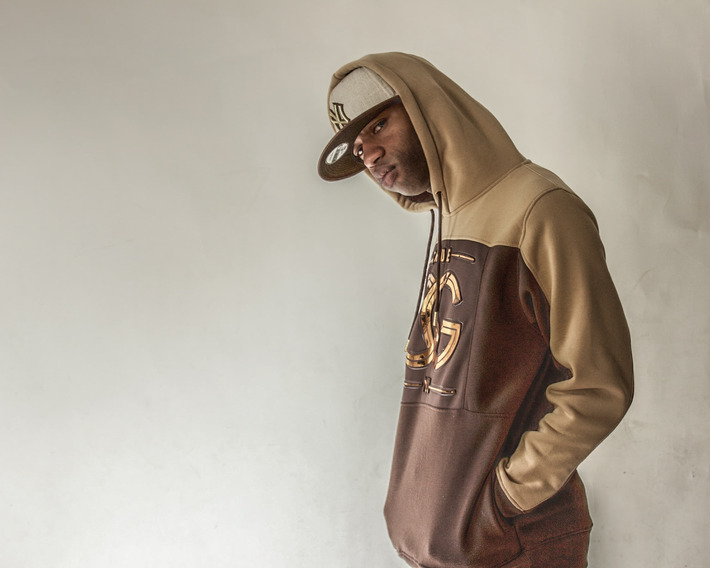 Scotty Mac is an up and coming independent Hip-Hop artist hailing from Long Island, NY.

His music journey started when he was very young as he is a classically trained percussionist, studying at the USDAN Summer Camp for the Performing Arts in Wheatley Heights, NY. This later led him to perform under the bright lights of Carnegie Hall in New York City. At age 15, he decided that he wanted to try writing as his mother was a published author of four books at that time. He wrote for hours on end and eventually, started to put music behind his lyrics. Later, he joined the Poetry Club at his high school and slowly but surely honed his craft. Once he went away to college to work on becoming a school teacher, he took his love of writing with him and filled up notebooks with hopes of using his rhymes one day. After graduation in 2009, he decided that it was time to take his music career more serious. This is where his work ethic, drive, and will to be great allowed him to excel in the face of adversity.

Being that Mac was born deaf in his left ear, things were much  more difficult for him than he thought. Nevertheless, he taught himself how to catch the beat and feel the flow with his one good ear. Also, being a drummer helped him along the way as well. Over time, things began to build as he was a hypeman and eventually took his career solo. Fast forward a few years, and he has been making major headway. He's gone on to touch the stage at the South by Southwest (SXSW) Music Festival, open up for the likes of Justina Valentine of MTV'S Wild-N-Out, Rah Digga, Black Rob, and hip-hop legend KRS-One as well as release 3 solo EP's, a collaborative EP, and a full length album.

He's a member of Long Island music team Dark Reign Royalty, LLC and has recently released his new single "Get To Know Me (S-C-O-Double T-Y MAC)" which is available on all major platforms. Pay attention as Scotty Mac is looking to rise even higher in 2020 and beyond.