To follow will be "Bittersweet" which both are edgy and refreshing for all ages. "My music is fun with a twist...definitely gets you on your feet," says Kyla. "I want women to know you can be sexy without risking your integrity." As an artist Kyla's main goal is to uplift fans by producing music they'll relate to and find attractive. "I don't want to be just 'any' artist. I want to motivate and encourage my listeners." Kyla's very in-tune with who she is and was created to be. She is intelligent with unapologetic sex appeal. "I want women everywhere to know that you dont have to be one or the other. There's always two sides to every story." Kyla is a native of Miami, Fl and has been singing since early childhood. Before she began singing and writing songs, Kyla wrote poems. "I wrote my first poem in 6th grade called 'What's Wrong with the Color.' My mom thought I copied my poem out of a book," says Kyla. A few years later, at age 13 a producer transformed her poem into a song which she recorded. This triggered Kyla's passion for music so she wrote her first song "Get Ready" and started a girl group with her bestfriends named Y2K. In 2005, Kyla was featured as a background singer for a popular boy group known as Pretty Ricky on their hit song "Call Me." She received training while attending the legendary New World School of the Arts which helped mold and perfect her craft. During schooling she studied music theory, piano, and classical music. She also had frequent vocal lessons and learned how to read music which has helped tremendously during her professional career. "I feel well-rounded and very comfortable in the studio because of my previous training," Kyla said. Management believes that her creative edge adds flare to her style. She writes her own music, includes opera ballots in her songs and is constantly looking for new ways to enhance her music and engage her listeners. 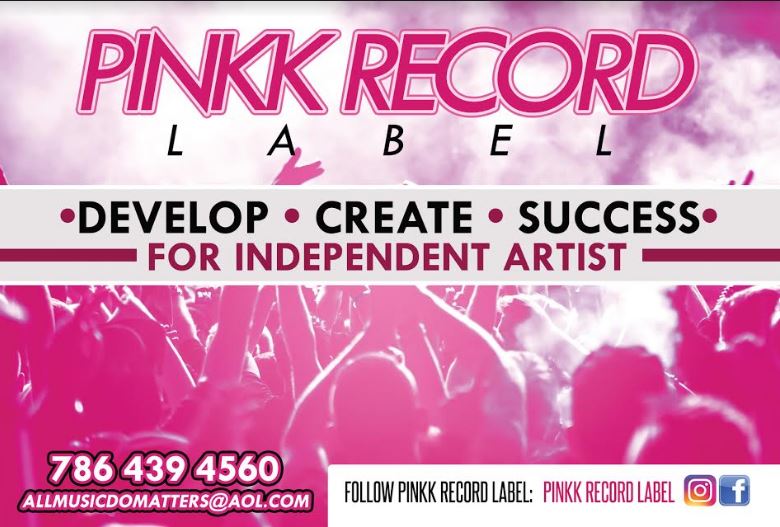