NORD is flooding Streaming Platforms with his Unique Sound 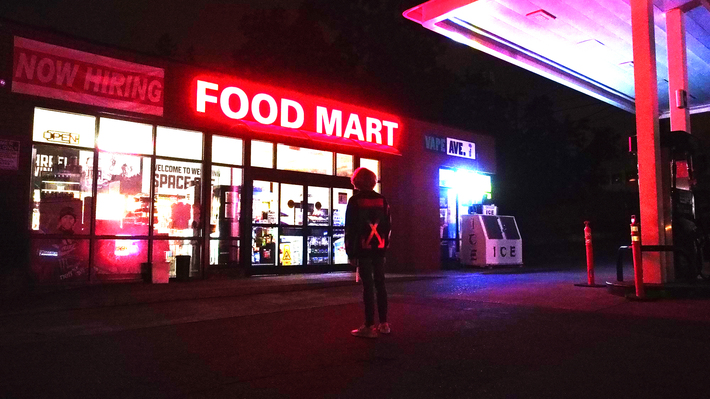 NORD, a rising independent musician, is rapidly gaining a global fan base. His two tracks, "Industry" and "Sorry," have captivated the attention of thousands of listeners worldwide in a short period. Fans have gathered around NORD because of his distinct approach and the effort he has put into creating his music. His distinct style has been characterized as "new-age Hip-Hop and R&B with a dash of Trap," He is often grouped alongside musicians such as Lil Baby, Lil Mosey, and Bankroll Hayden. The excellent performer has already gained so much success that it seems he will continue to rise in the field.

The skilled 18-year-old from West Linn, Oregon, was born Carter Davis. NORD grew up during a period when ambitious new-age musicians were entering the music business via SoundCloud and YouTube. As a toddler, he was intrigued by their diverse musical melodies. As a teen, he expressed an interest in composing and distributing his music as a method to express himself as a newly found artist. NORD's particular sound, on the other hand, did not arise overnight. The motivated musician transformed his bedroom into a recording studio, replete with essential equipment for making and producing music. He then started methodically developing his voice and composition skills. He'd record his vocals over instrumentals discovered online by various internet producers. After playing with his vocals in various positions on the track, he'd begin altering various production components, sparking an interest in mixing and distributing music.

He was able to concentrate on his music career, which started in 2021, after meticulously crafting his trademark sound. The words of the songwriter are relevant and generate an emotional reaction in the listeners, prompting them to sing along. NORD's popular song "Industry" expresses his dissatisfaction with the music industry, and the creation of that song prompted him to seek a career as an independent artist. NORD's status as an independent artist allows him to establish his career objectives rather than being constrained by the constraints of others. "SORRY," his second smash track has a current Chill-Hop style with punchy melodic vocals over a soothing melody that has already attracted the curiosity of young and elderly people across the globe who can't wait to hear more. NORD can be found largely on Instagram and on all major streaming platforms (Spotify, Apple Music, and SoundCloud), where all of his published music is available for listening and downloading.