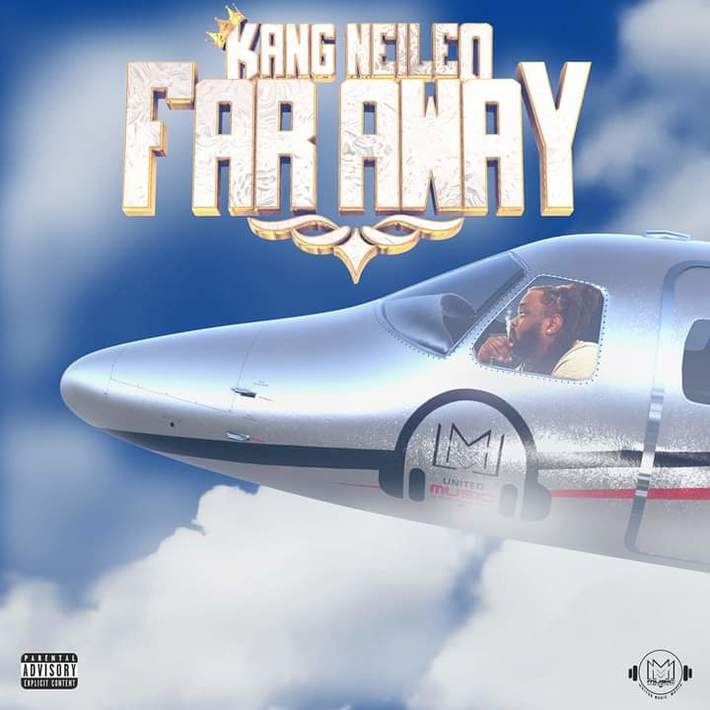 Kang Neileo releases his Latest Single, "Far Away" after his Debut Singles "Believe" and "Jazzy" set the streaming platforms afire

Kang Neileo has been writing and recording music since the age of 16. The United Music Mafia artist and Clearwater native - born on August 20th, 1987 is the second child born to Terri Fox and Charles Williams. Although his parents divorced when he was the age of 5, his stepfather, Derrick Floyd helped raise him and his siblings. At the age of 10, Kang grew up in the housing neighborhoods of Clearwater until his family moved to Tarpon Springs, Fl. 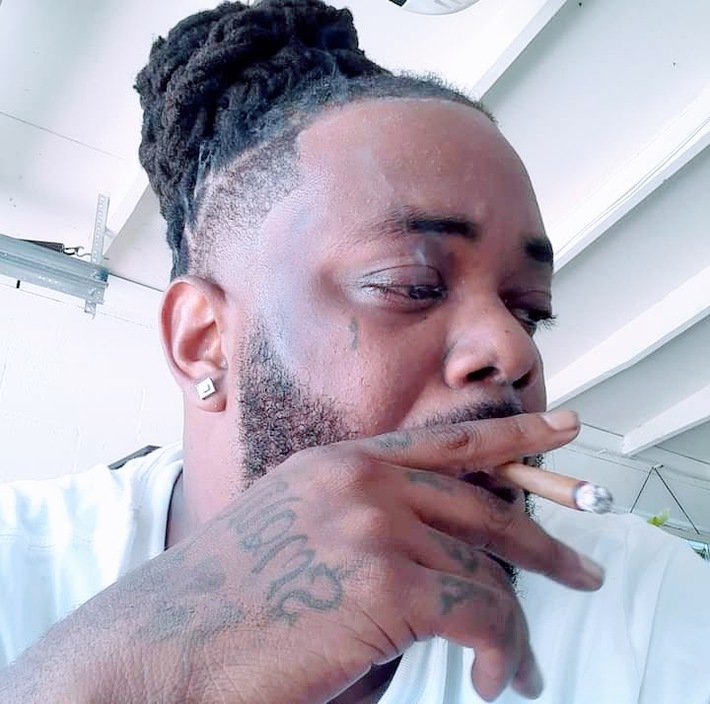 At the age of 15, Kang was kicked out of the house and forced to the streets to sell drugs. During all of this, that's where he discovered the talent of writing music and expressing himself through that. Shortly after, he was in a rap duo called "UBC" which stands for "Unborn Child." His rap partner, Zoe had a development deal on the table with Slip n Slide Records. Due to Zoe's incarceration, the deal never happened.

In 2007, Kang Neileo had to take a backseat to music to focus on life. Even though times were rough, Kang remained diligent in his craft. His style is cut from a different cloth, so reinventing himself as a more harmonic and melodic recording artist was the key. His biggest musical influences are 2Pac, Michael Jackson, Camoflauge, Trick Daddy, and Lil Wayne. Now, his comeback is bigger than ever and has given us the singles, "Believe and Jazzy." The new single "Far Away" is about escaping your reality - getting away from all of the everyday struggles. Kang Neileo wants his listeners to find peace of mind somewhere. If you need a mental vacation from life itself- then you should press play on this one. Kang Neileo continues to enhance his knowledge while building up a lot of contacts in the Hip-Hop scene. Newfound fans seem to like the uniqueness in him and his music. Be sure to connect with Kang on all social media and digital music platforms.

LISTEN TO KANG NEILEO ON YOUR FAVORITE STREAM: