"I Like You ft. Funn Tayy & FooFoo" by Kalababy Music Video 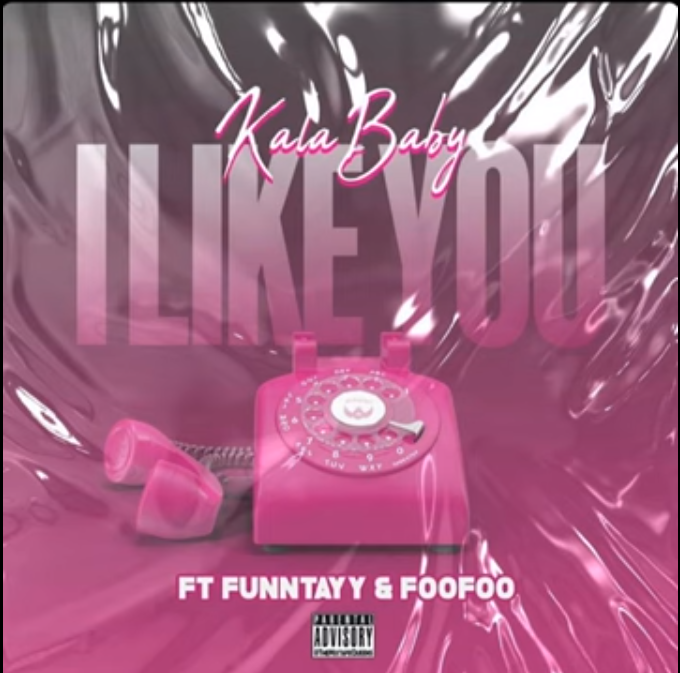 The official music video, "I Like You ft. Funn Tayy & FooFoo" by Kalababy released on September 9, 2022 on YouTube. Kalababy's song is out on all major digital outlets and streaming sites.

"The song, "I Like You" is pretty dope. We just wanted us three girls to bring our own separate flavor to the mix and explain our point of views of the hook. The hook says, "I Like You," but in my head the guys like me, but they can't handle me when I put this cookie on them," said FooFoo.

"The song, "I Like You" is about liking multiple men," said Funn Tayy.

Funn Tayy is an American Rapper originally born and raised in Beaumont, Texas. She is fun and energetic in the music video, "I Like You ft. Funn Tayy & FooFoo" by Kalababy. Funn Tayy gives the viewers the feeling to make them feel good about themselves. In 2010, she first started off in a girl's group,"Justice" with 2 of her friends. The group later split following high school. In 2017, Funn Tayy released her first single as an independent artist under the name of Tayy C. This started a challenge on social sites, so she later changed it. She dropped another single, in 2021, but under the name of Funn Tayy, which is her artist name today.

Jalyn Ross aka FooFoo is a rapper from Lake Charles, Louisiana and now resides in Dallas, Texas. She gives the viewers what they can feel and how they can relate to her lyrics. FooFoo used her lyrical flow to bring forth a vibe in her voice to get the viewers moving with her energy in the music video, "I Like You ft. Funn Tayy & FooFoo" by Kalababy. In 4th grade, FooFoo started writing and developing a passion for rapping because life growing up was not all that sweet for her. In 6th grade she was given the name, FooFoo by an old friend named, Amethyst Citizen. She used to call her FooFoo because she was always crazy, clowning around, and doing goofy things. In 2016, another rapper she knows by the name of Dezzy Dukes told her to take her music seriously and that is what FooFoo did. She had the confidence to strive at her highest ability which led her to get a lot of paid shows.