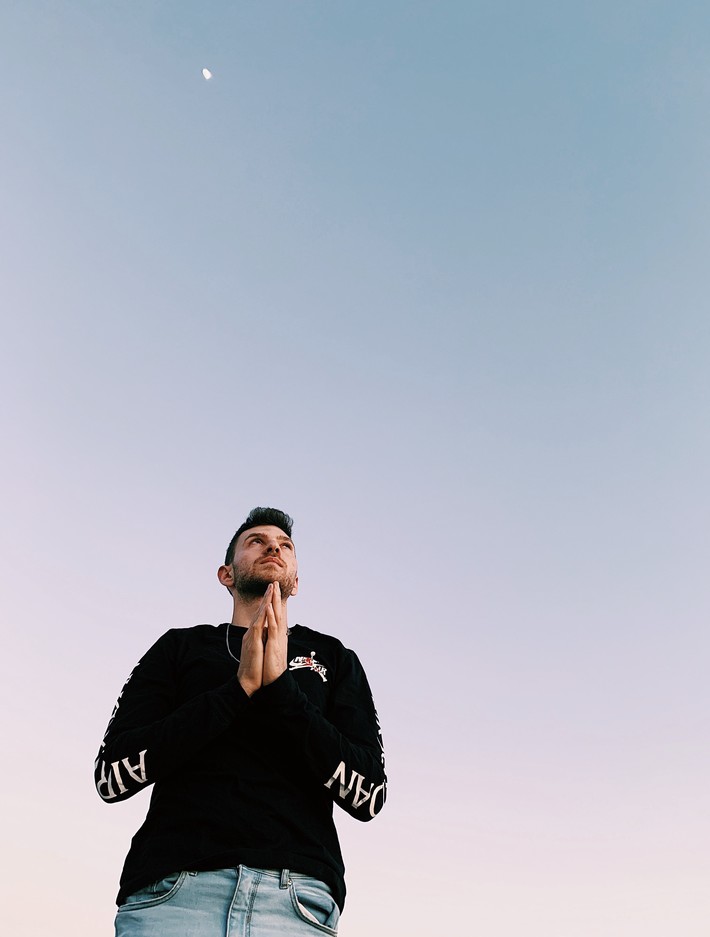 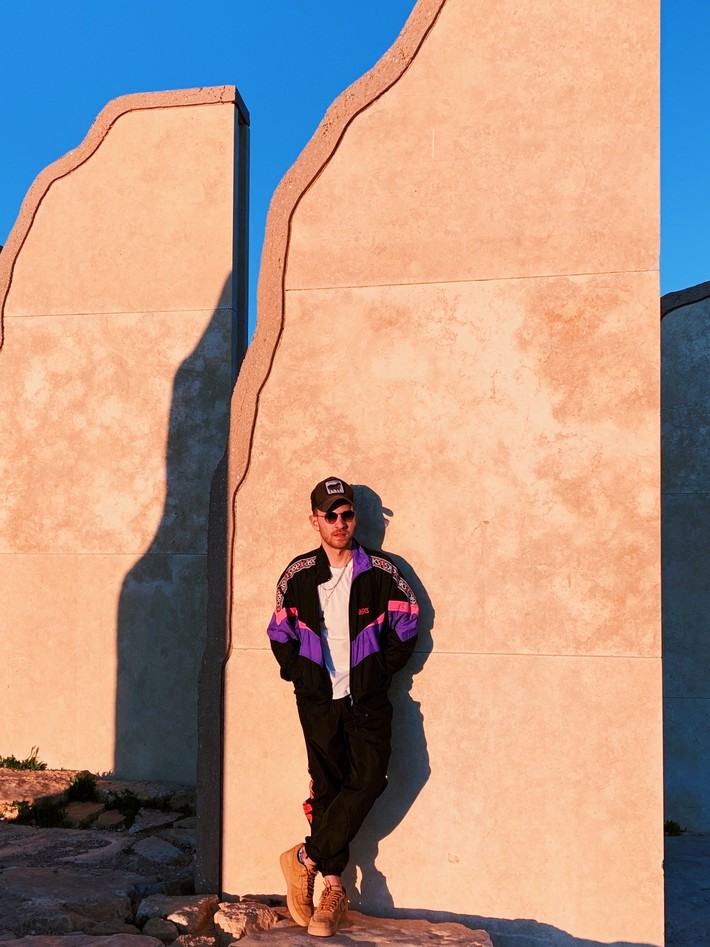 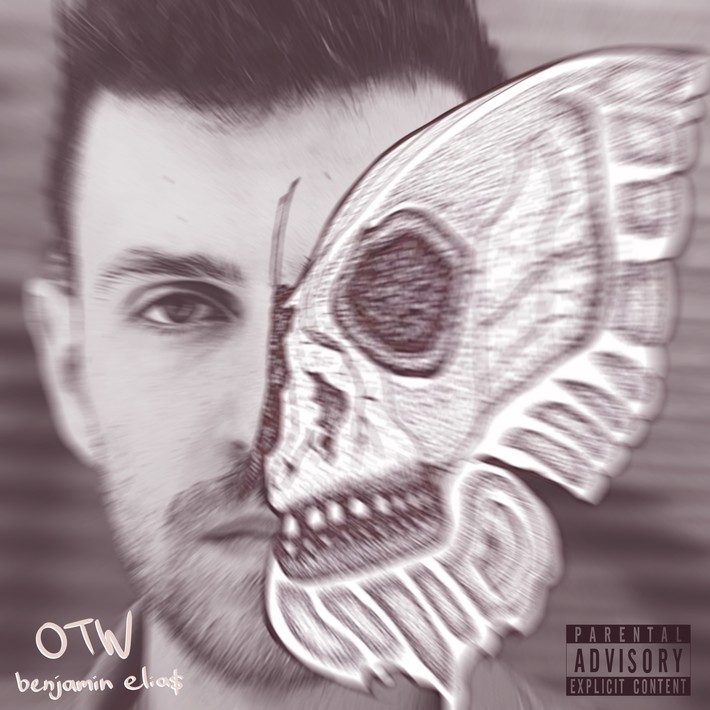 On April 19th, Benjamin Elia$ released the track "OTW" as the second official single from his upcoming debut album “On the Way.” Influenced by Mac Miller, Tyler the Creator, Outkast and “the old Kanye”, Benjamin creates a distinct and accessible vibe that infuses old-school hip-hop with modern and melodic elements. In “OTW" Benjamin utilizes a laid-back delivery to tell an honest story about heartbreak. He's complemented by wavy, lofi-style production and delicate background vocals that create a full listening experience.

Benjamin Elia$ was born in Denver, Colorado and moved to Israel when he was 13. Having been raised in both places gave Benjamin a unique perspective and experiences, which reverberates through his music. His songs juggle optimism with realism, tackling themes such as self-acceptance, drug dependency and relationships.

Benjamin Elia$ works with an international team of producers and audio engineers. His tracks are produced by KWA Studios, a team of up and coming producers based in Tel Aviv, and are engineered by legendary hip-hop producer and frequent Mac Miller collaborator “Big Jerm” as well as the Berlin-based engineer Ohad Nissim. The collection of styles creates an interesting and eclectic sound that translates to listeners across the world.