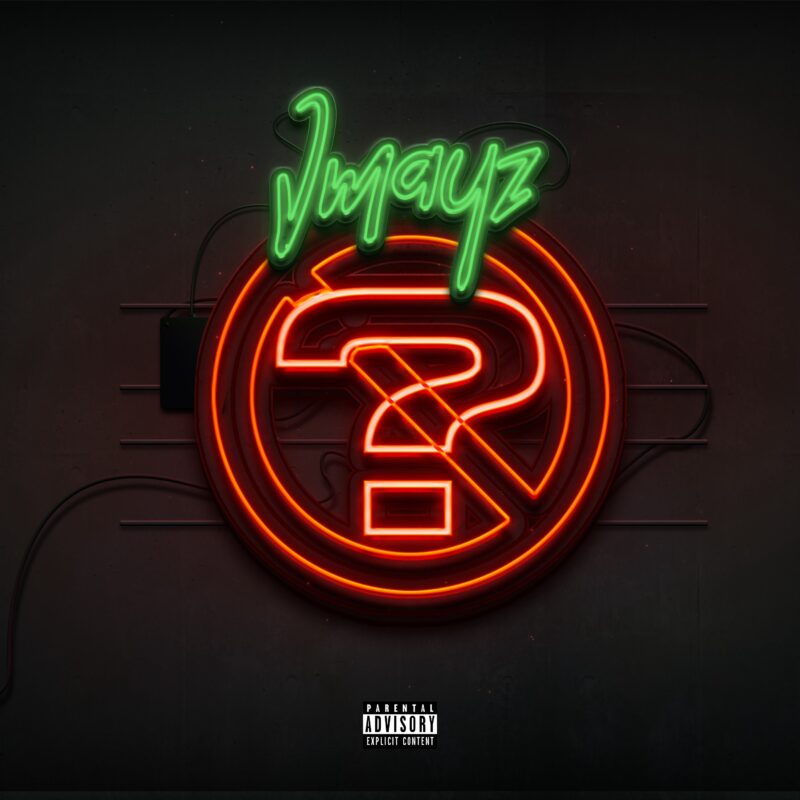 “The time is now for JMAYZ. Though he’s been actively releasing music since 2017, it’s been his work in 2022 that has raised eyebrows.—RatingsGameMusic

JMAYZ, who has undoubtedly had enormous traction in the Hip Hop movement throughout his compositions as an artist, exploded online with a superb sequence of tracks, putting his name in the game indefinitely as a key contender. A gifted wordsmith with an extraordinary capacity to speak, mesmerizing the complete spectrum of modern hip-hop grandeur with his active vocal skill that flows into a rhythm with an equally enthralling music arrangement.-africanhype

This album marks JMAYZ’s third studio album, making noteworthy appearances on saycheesetv, worldstar hip hop and atltop20 blogs, which features artists Gorilla Zoe, OJdajuiceman, Project Pat, BanditGangMarco, and many more. JMAYZ has had his gaps in the music industry but he keeps coming harder with each drop. Landing in with well known DJ and industry mogul Superstar J. Kwik, JMAYZ has released 3 mixtapes since 2015.

The joint album with Lil Donald “Trapmatized”, hosted by DJ Fresh & DJ JayT, has JMAYZ staying relevant in the hip hop game and making him and rising star. Lil Donald has hit single “Do Better” which has over 100 million streams via platforms.