REGRETS & DECISIONS is a very personal album to upcoming Vancouver, BC artist, BeatsbyKEv, as it is his first professionally made album. In…

Rising artist Princess Rock just dropped a hot new single titled "Don't Sleep". Check it out below and follow her on social media for her latest releases. 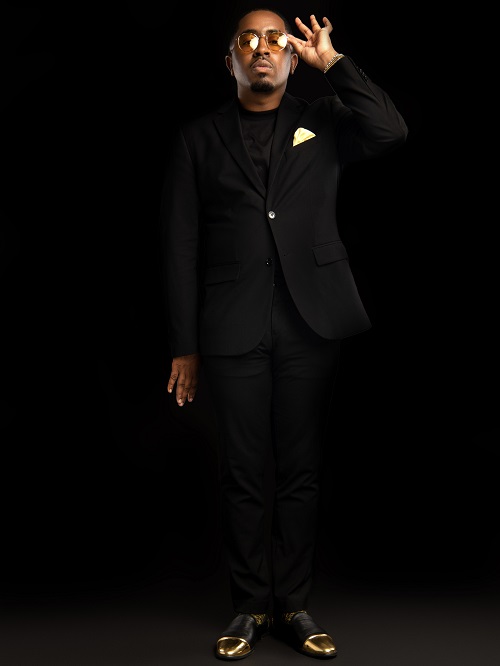 Back in June, it was announced that Ferrari Simmons and Justin L. Hatney signed Savannah, Georgia native Clay James… Young Mo Da Great is a hip hop artist in the Seattle area, where he has resided for over 15 years. Prior to moving to Seattle, he lived in Kampala (Uganda) until the age of 14. Having been born in Uganda, he was exposed to an international sound that was influenced by various genres of music. Evidently, this diversity of sound reflects in his versatile approach… Continue 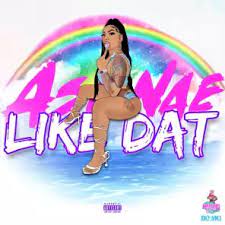 Hip Hop recording artist Asianae is a female rapper on the rise with her new single release, "Like Dat", now available on music streaming outlets worldwide. As a musical…

Destinee Lynn - "Pick A Side" 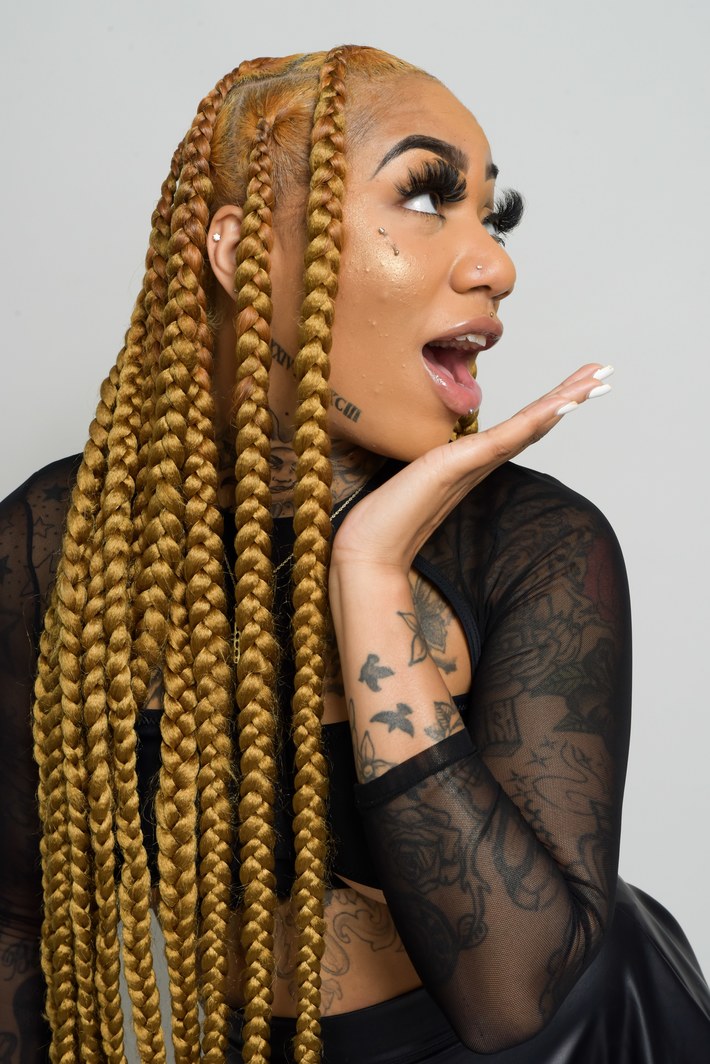 Destinee Lynn best known for her lyrical poetry throughout her latest album release entitled “Poetry” has just released a new single “Pick A Side” which has racked up well over 1.5 Million streams on TikTok and over 10,000 remakes.

The Late Faith Walker's "I Gave My All" Official Video

Taot Recordings announces the release of the late Faith Walker's "I Gave My All" video. The single produced by Marcus Kane is taken from Faith's critically acclaimed self-titled album. 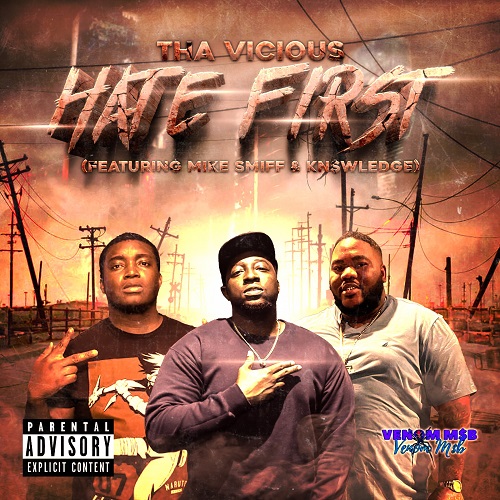 Tha Vicious and Label mate Kn$wledge teamed up with Slip-N-Slide records Mike Smiff for new track Hate First. This track tells the story of trials and tribulations and the hate from people that are family and friends and enemies. Produced by: 8Bars…

With his characteristic mixing, talented musical abilities, and memorable compositions, rising artist Dramatik! is set to enthrall listeners once again.

Hailing from The Midwest, A Columbus Ohio native. Kueen Sets the tone with her poetic approach to hip-hop/Rap. She is building her Kueendom’ of her fans that will connect to her music which is inspired by her Pain, Passion and Purpose. She tells her story of whom she is and aspires to be through the recording booth. The inspiration behind Rap for Kueen was through poetry in her high school years. Poetry and the art of writing gave her confidence to turn that into…

Appear on Bless the Mic Ciphers - Send Videos for Broadcast in NYC and NJ and Beyond! MNN and Bxnet TV

Bless The Mic Ciphers Broadcast on MNN in NYC, BronxNet, Newark NJ Altice and surrounding areas! We have plans to bring our live Bless the Mic Cipher shows to your area.

Worshiping God through His Christian Music: Introducing To the World Rayon Baugh

With the help of compelling compositions and consecutive releases in the name of God, artist and psalmist Rayon Baugh's songs are all set to be on everyone's playlists in the world of Christian music.

Manassas, Virginia – July 9th, 2021 –  artist Rayon Baugh is a musician with incredible excellence in the genres of Christian music, Gospel, and Reggae. He released a brand new single titled “CITY of GOD” on June 30th, 2021. With the release of… 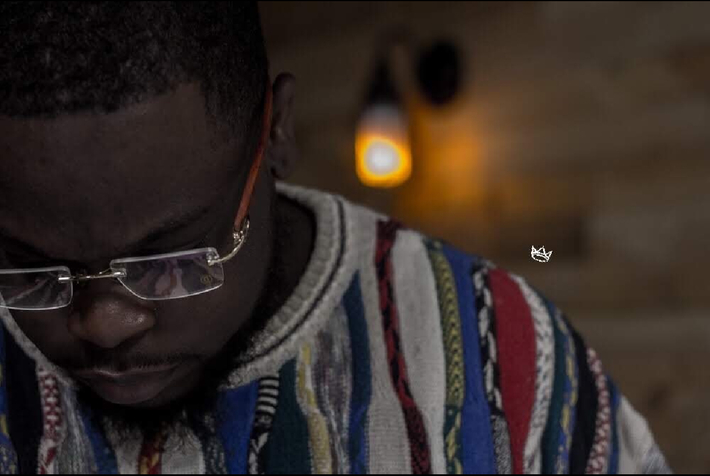 Rodney Brice Jr., famously known as Timeline Brice was born on June 9, 1991, in Harlem, New York. At the age of 13, his family moved a lot on Staten Island until they found a home in Staten Island Parkhill to exact. A special place for Rodney, since it’s where he learned to become a man. Always determined at everything he does; Rodney attended Port… Your Videos on NYC/NJ TV!

We have shows that broadcast on public access in NYC (Bronxnet, MNN, Queens cable and more) Also in Newark NJ, Bergen County, Morris County and beyond.

If you would like your videos (live, edited, documentaries etc...) broadcast, you can send them and we will edit them in. We will also upload the shows on social media sites.

If you send links, it will delay the processing.… “Kiss of Freedom” feels like a breath of fresh air in a time where Soul music needs more listeners and more songs with feeling – Cleveland P Jones and James Day carry Soul on their backs with their powerful lyricism and imagery.

Brooklyn, New York – May 12th, 2021 - The world has missed classy and invigorating Soul music for quite a while. We can, however, thank James Day and Cleveland P. Jones for taking it upon themselves to bring back the… Hailing from Tipperary, Ireland, prominent writer and published poet Cathal O’ Reilly is making his music debut working alongside some of Ireland's most prominent and accomplished producers.

The seven track album, ‘Potential’, was written and pre recorded in Cathal’s…