Nicky Cortez - "Every Ending Has A New Beginning" and just add some of… 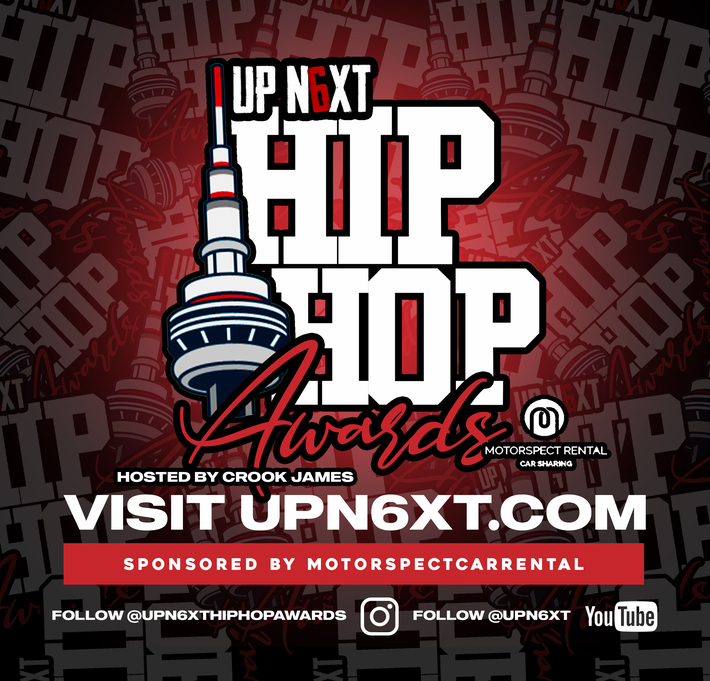 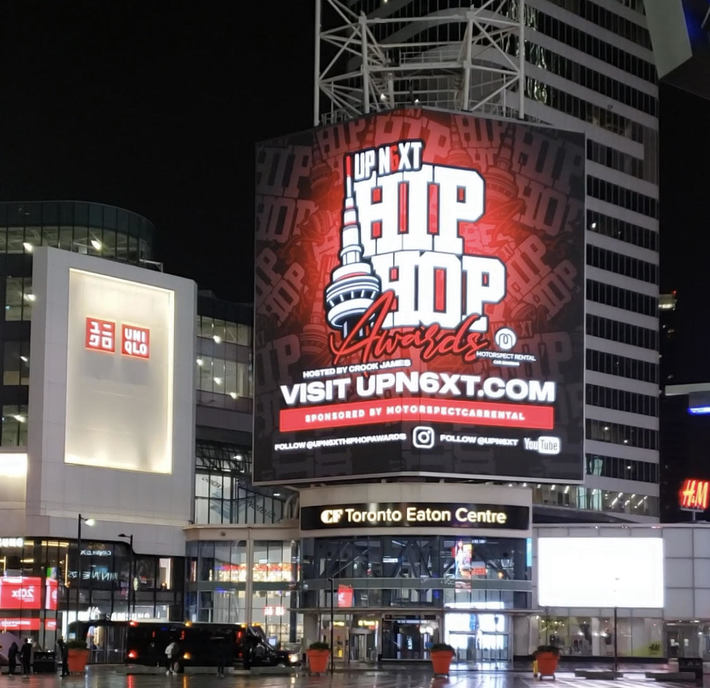 It has always been a mission of ours at UPN6XT to harness and amplify the voices of young talent in the music industry. We started out in 2015 as a party promotion company but as our…

A revolution in the world of Pop and Reggae: This is singer and songwriter I-Shenko.

Through his magnificent musical skills and memorable compositions, I-Shenko has managed to garner significant experience in the music world and is ready to become the next big thing in the genres of Reggae and Pop.

Brockton, Massachusetts – (press release date) – rising star I-Shenko is bringing about a revolution in the music world through his incredible work in the Reggae and Pop genres. He released a brand new single titled “Take Me Over”…

With his inspiring and captivating new single, aspiring artist AmKessee is enthusiastic to channel his passion for Hip-Hop into empowering listeners to believe in themselves and revel in the journey to success.

R&B Singer Sargent Tucker Comes Up with A New Single Through Which He Is All Set to Bring Positivity and Change in The World.

According to Sargent, we should value the life we have been provided with and we should never take it for granted. He explains how waking up everyday and having the opportunity to live is a blessing in itself.

Las Vegas, Nevada – June 11, 2021 – Sargent Tucker grew up learning and playing all styles of music; Jazz, Rock, Blues, and Funk, however, his chosen forte is R&B. His motivation is not rooted in getting over or just making money,…

A Nightwalk through Love, Life and Urban Meditation He perfected his studies at St. Louis in Rome (1977-81) and at Berklee College Music, during the Umbria Jazz Summer School… 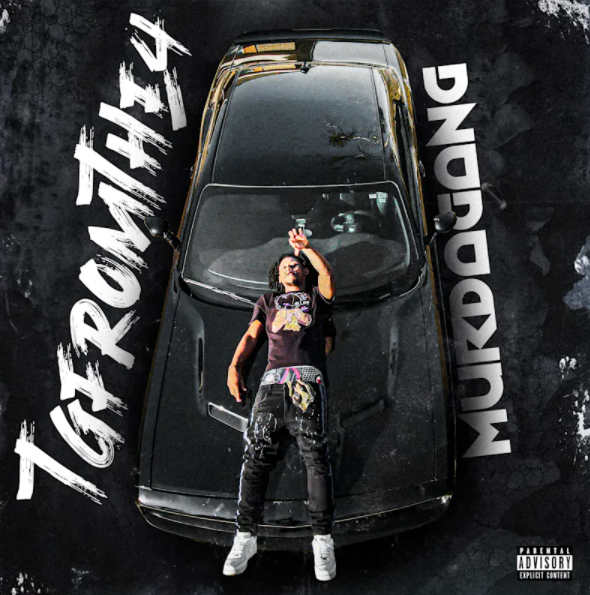 Rising artist Tgfromthe4 is back with a hot new single titled "Murda Gang". Check it out below!…


New artist Sheridan has released the first single “Where’s the Ref?” off his upcoming EP “On Myself.” Anticipation is high - the project was recently featured for pre-order on the Hip Hop homepage of iTunes.

Sheridan has recorded and released over 20 songs in the last two years, setting the…

Houston, Texas – June 10th, 2021 – With an electric new single, Haitian Doll is curating her own musical journey, while enthralling listeners with blends of Hip Hop, Latin…

An upbeat and refreshing vibe encapsulates listeners as they lose themselves in the rich and energetic musical style of rising Hip Hop artist, KraveKazze. With dynamic new single, “Goin Hard”, the rap artist is driven to motivate.

Coral Springs, Lauderhill, Florida – June 7th, 2021 – A Hip Hop and Rap icon, KrraveKazze represents the culmination of both sheer talent and tireless hard work. Rising through the ranks, the talented powerhouse is… This is a project about a man who fell in love
with a girl and has to deal with other
heartbreaks as he deals with the ups
and downs of life.…

Fusing the genres of Hip Hop and Rap according to their music style with finesse: Presenting to the world RocBox

Through their unique artistic ability of melding Hip Hop and Rap into smash hit tunes and future bangers, RocBox is considered a true legend in the making.

Lynwood California – (PR Release date) – Up-and-coming band RocBox is a artists who have come together for the sake of music and his undying passion for it. The emerging artist is hoping to put forth its musical talent and skills for the entire world to see with…

A Message of Hope, Positivity, and Faith: Fans Claim JB Damesenjah’s New Album to Be The Best They Have Ever Heard

Crafted with the intent to change lives, emerging Christian hip-hop artist JB Damesenjah’s latest album ‘It Is Finished’ has the love for Jesus as its focal point.

Raeford, North Carolina – May 28th, 2021 – Staying true to the spirit of Christianity and authentic R&B music simultaneously, JB Damesenjah weaves together lyrics that are meant to inspire the faithful… Riley John Tsingolis (Born June 18, 2000) known by his stage name, Triniti, is a 20 year old, Australian rapper and songwriter. Riley was born in Sydney and grew up in Croydon Park, although relocating to Berkeley Vale at the age of 4, he returned to Croydon Park with his mother and 2 brothers in 2008 due to his parents…

Rnb Rik! is What R&B Needs Follow your dreams. Follow your passion. That’s what Rnb Rik! decided to do and when hearing his music listeners can certainly understand why. Known to family as Tarik Williams , his songwriting abilities is what makes him stand out amongst many other artists. More importantly, the truthfulness in his writing reveals real… 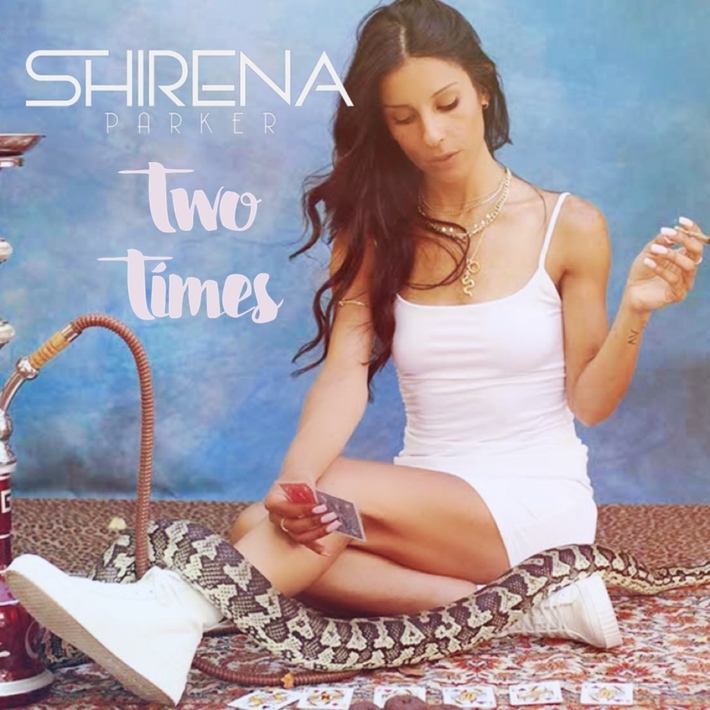 Representing Jersey, the video displays Kid Problem in front of street graffiti and his adorned car …no gimmicks or distractions for viewers, just bars. Hip Hop heads will appreciate Kid’s animated style and… 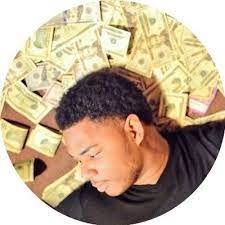 Rising Detroit City Music records artist SCAMINOVA just dropped a hot new single titled "Slide On You". Check it out now and look out for his new album releasing June 20th called UNDISPUTED available on all music platforms. The artist is currently working a distribution deal with Apple…