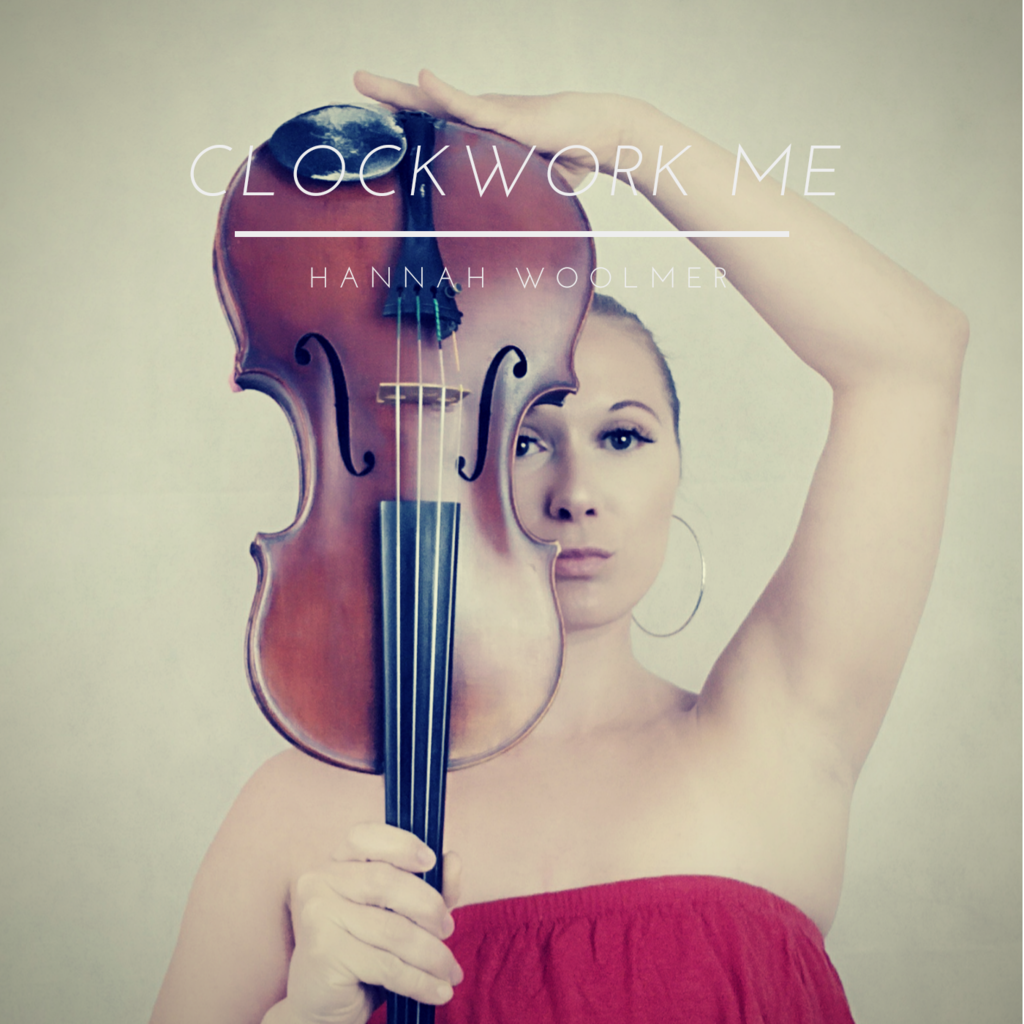 Amazingly skilled, Hannah Woolmer has been toning her craft and is ready to take the world by storm with beautiful music. Bringing an emotionally soulful sound to her presentation is what has set Hannah apart from the rest. Her new single 'Clockwork me" is slated to drop Novemeber 3rd on Spotify and other major distribution… 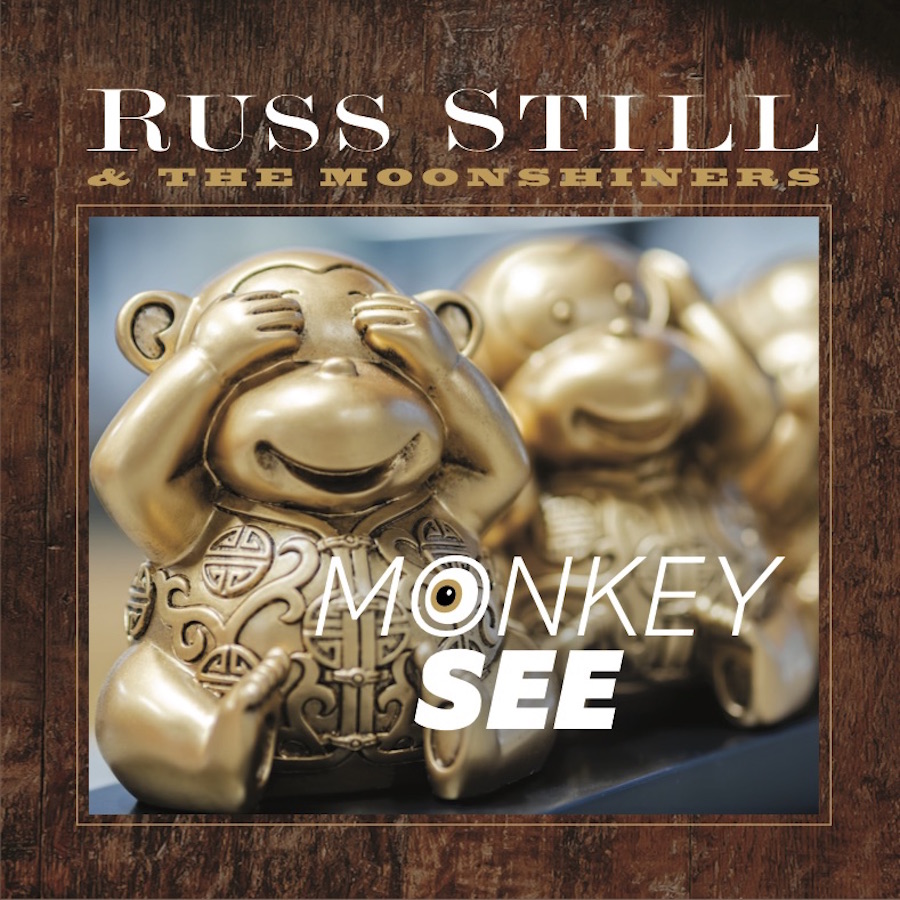 Russ Still & The Moonshiners hit the nail on the head with the creative content of the new single "Monkey See."  At a time in the world where people have almost stopped thinking for themselves. Only following and making decisions based on popular demand, we see the world turning into a "follow-the-leader" type of society. And Russ Still & The…

Lecks Lofi - "Down For What" 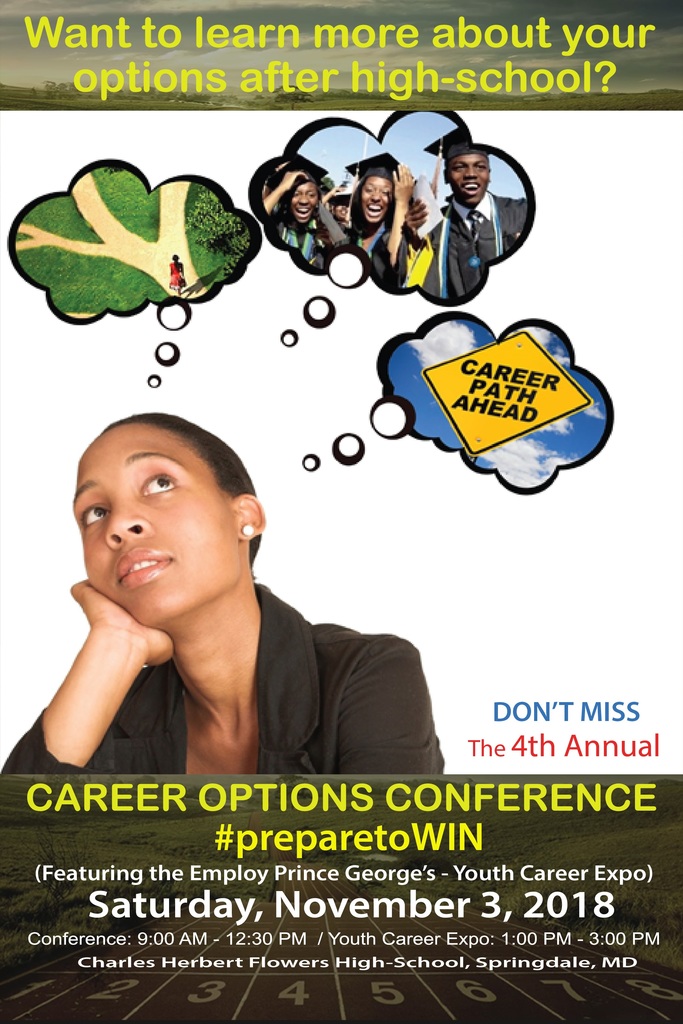 Do you know a teenager or young adult (ages 16-24) who needs help exploring their options after high school? Don’t worry, they are not alone! Register today… Jon Fuller Releases New Single And Lyric Video For "Get Down" Indie musician Jon Fuller just released the single "Get Down" from his popular project "The Art of Denial."  With a steady guitar riff and Jon's gentle voice crooning over the beat, "Get Down" holds the emotion of fun all in its energy. The lyric video is more of a professional video, as it plays out the lyrics being jotted down intoo a notebook with little…

JBando mixes EDM, Hip Hop and a wickedly formed lyrical delivery to give listeners and sound and vibe they have not yet heard. It's different and catchy and has… I was born and raised in Brooklyn, NY. I grew up on the basketball courts and been hustling since I was young to raise money for my career. Now, I’m a producer/rapper that’s been building the Modus brand. Ive released 4 singles and a debut project, with great feedback.…

Denver rap star Vonny Loc is fresh of signing a major record deal and signing his label shopping agreement. The rapper will soon discharge from probation and his future couldn't look brighter. Vonny Loc has been featured on Kollege Kid twice and Boskoe 100's IG three times already. Just Google his name and you will see the rapper is already building a global buzz. Look out for Vonny Loc as he's coming to take over the rap game!…

Music from 3 Different Music Projects ... I am Open To Helping Other Writers (even more so if english is 2nd tongue)

It was past 4 a.m. when Nico sent me this music for a different song. He didn't know I was up but it wasn't uncommon either. I wrote him back "No, it needs to go with.what I will write right now". I emailed him then wrote and recorded the vocals…

Met a woman in a…
Continue

Lemarquis Does Remix To Lil Wayne Track And Eats It 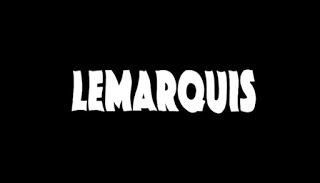 New Music "ALL PRAISE DUE" by Praise

Listen to Praise for free on Spotify.

"All Praise Due" is Praise's follow-up project to the debut EP "More". The two song project showcases Praise's potential as a new age hip-hop artist with an old school NY sound.


Get Connected With Praise On Social Media: