Virginia's own Mr. Quicc returns to host the 75th installment of "Stop Being Stupid". Other than being a milestone installment in the set, this project features all new music from Mr. Quicc & Mani, Action Bronson, Scott Snares, Your Old Droog and a whole lot more!

From the National Council of American Executives -Theresa, Congratulations! You’ve been recognized as a Top Ranked U.S. Executive. Congratulations! You’ve been recognized as a Top Ranked U.S. Executive.

Millions of executives provide information online about their careers each year.

The National Council of American Executives in…
Continue 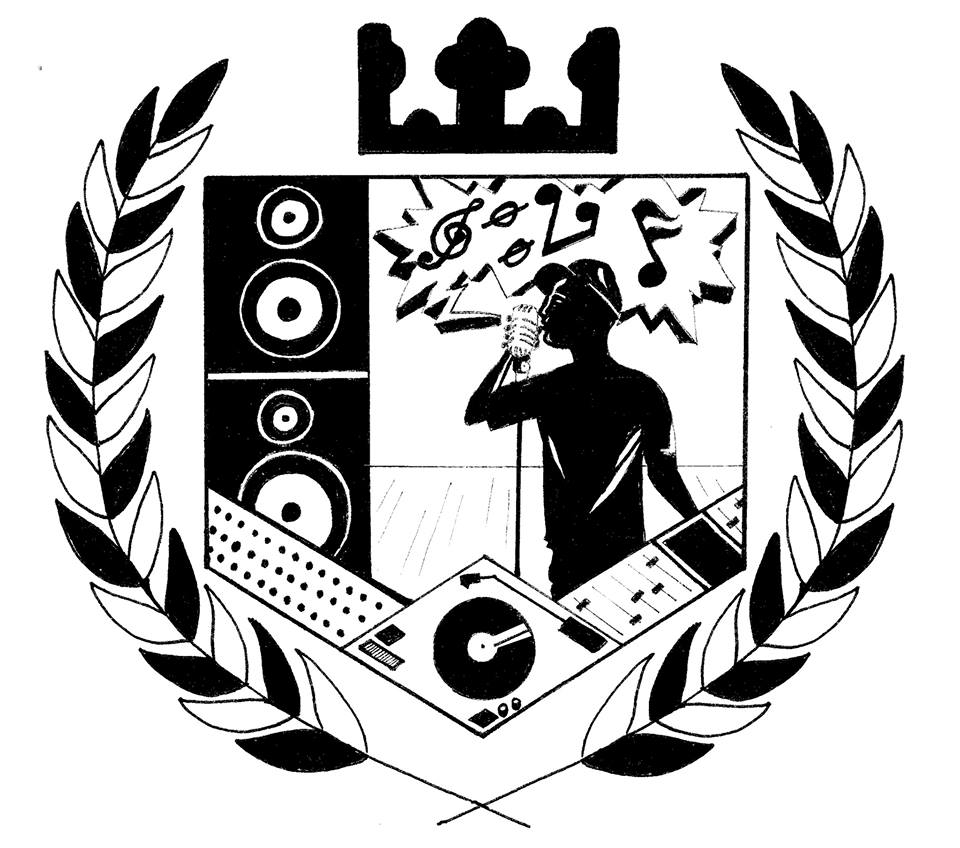 Album Title "THE BEST OF ME'' RUDDY CAMPBELL

Where The Groupies At? 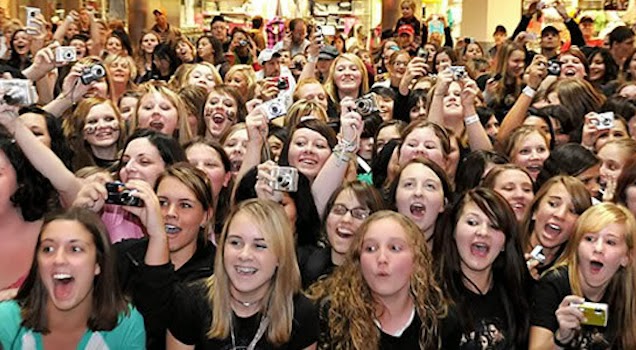 What are music groupies? The term groupie is derived from group, in reference to a…
Continue 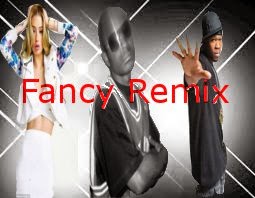 Added by MixtapeDistribution.com on September 2, 2014 at 7:55am — No Comments