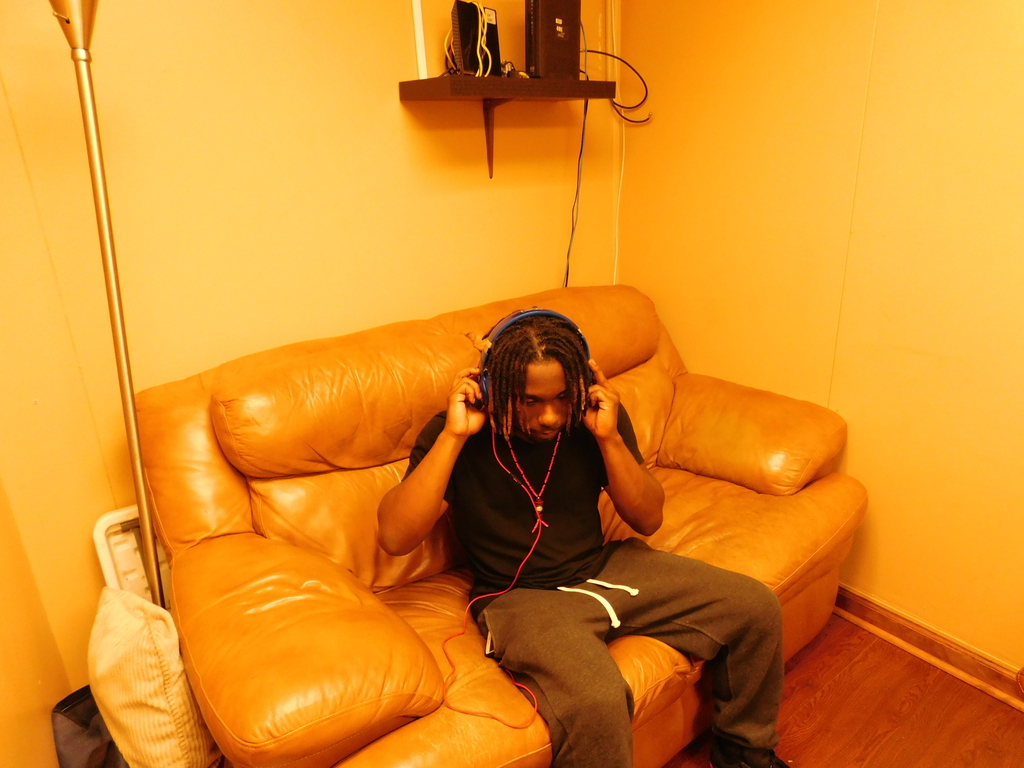 St. Louis has long been associated with great MUSIC and ENTERTAINMENT such as ragtime, jazz, and blues hip hop music. A new force is emerging a Rapper / Hustler  born in December named Darius Cropp.aka DG (which stands for determined grind); He's also the founder of HD entertainment an upcoming record label. Growing up in St. Louis was the beginning of a superstar. After listening to hit makers such as Young Jeezy Yo Gotti etc. DG started creating his own rhymes. The word got around… Check Out Artist - Get the Best Promotion for your Music & Brand. MyMusicMylife.com can HELP!

Artist - Get the Best Promotion for your Music & Brand. MyMusicMylife.com can HELP! Fresh out of prison recording artist Gucci Mane teamed up with west coast rapper Greedy Macc to put together this new banger. With the crazy buzz and the offers piling up that is exactly what he's been doing lately. Greedy Mac a talented artist from the west coast with a ton of connections in music and outside of music. This duo with their new hit is sure to get some attention from this song!!! 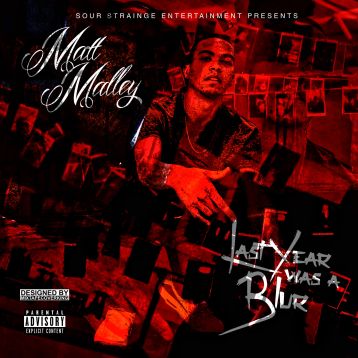 Jacksonville, Florida
16 year old indie artist That Boy Poppa is here to cause a commotion. Hailing from the streets of Duval, known for its good and bad things, That Boy Poppa is chasing his dream. An artist that has a story to tell at such a tender age. With Bigga Rankin and Boss Security behind his movement, you are guaranteed to get a project that is tagged with talent and quality. Press Play and support Est.2000 the mixtape.…
Continue 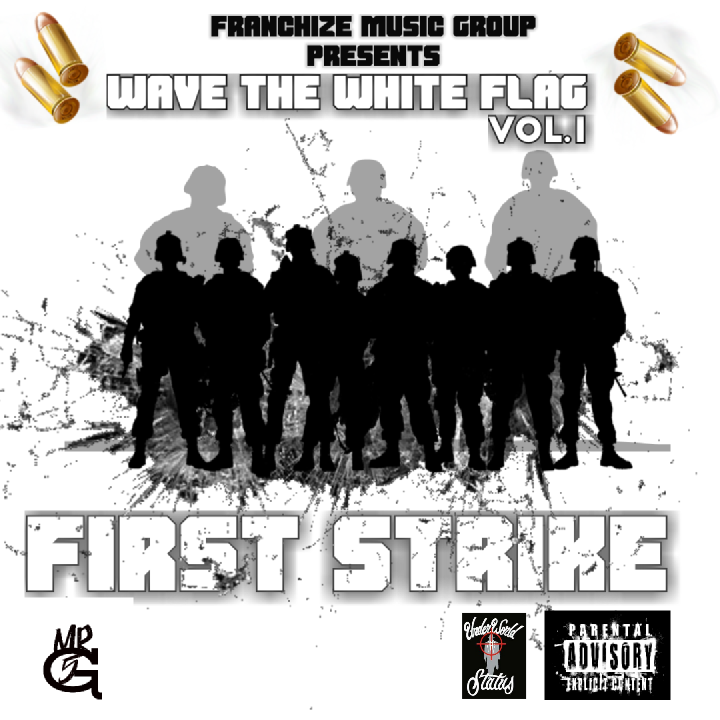 Welcome to the Music revaluation! I Am Franchize Music, the… JOV is a 22 year old producer/artist from Charlottesville, Virginia. Originally a refugee from Serbia, he lived near Chicago, then Indianapolis, and finally Charlottesville. JOV fell in…

FACE NELSON has just dropped his new single ' RIDIN' OUT"  off of  his up and coming project " RAWTHENTIC" with the new label of the south " BLU FLAME ENT."… What's good, I'm AceThaGreat, an up and coming rap artist in the Atlanta area. Lyrically influenced by my life, I'm destined to draw attention and I want the whole world to know my… 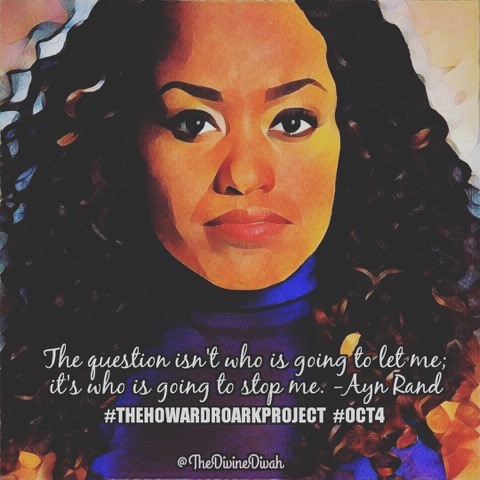