Louiibett had a passion for music since a early age. He… The name is based of the two artists… Continue Yung Hunted was born and raised in the Dirty South (South…

Added by Benjamin BrownCOHARIEBLACKINDIAN on June 27, 2018 at 5:23am — No Comments Bronx native L3THVL has been enjoying a good 2018. This is after the release of a slew of remixes via his SoundCloud platform.

Today he is back with a new single. It's the remix to his 2017 single "On The Daily" and features Eeze Fresh and Stunna.

The remix definitely takes the original record to the next level. Follow L3THVL on Twitter @L3THVL… Continue 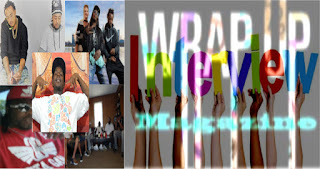 The Wrap-Up Magazine is proud to present…
Continue 4th Disciple and Peedi Crakk deliver another summer banger. The new single “Intermission” will be available on 6-29-18 on iTunes,…
Continue

Just a normal guy covering music that touched his soul to touch the listeners souls. Bernard Pollo enjoys singing and playing the guitar. He picked up his trusty strings, tuned them up, and made a live cover rendition of maroon 5's popular song "Wait." And Bernards talent flows through the music into you chakras. An amazing artist and…

Fettichini Talks Humble Beginnings, How He Got His Name And New EP "Living By The Code" Music runs the world and Hip Hop is the sun. Today we introduce you to Fettichini.

Fetti first began rapping in 2009. It started after he was invited to a writing session with friends.

The crew perfected their skills by writing diss records to other neighborhoods. However, a young Fetti began to take it serious.

Fetti is a name first given… Continue

Bone Nest and PhilSobie - "Up All Night"

upallnight - Bone Nest and PhilSobie from Bone Nest on Vimeo.… 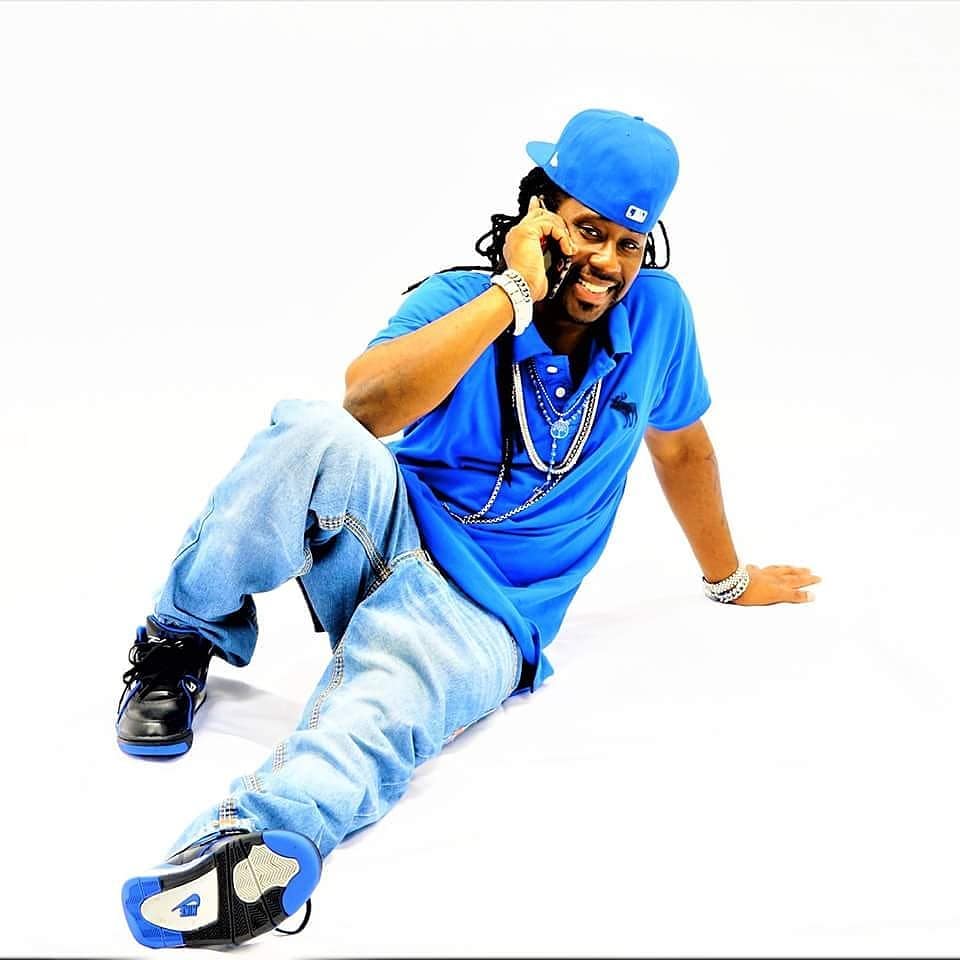 Que Mussolini's: "Diamonds In My Denim," is headed for the #1 Music Spot on the digital charts! The swaged out hip-hop track is sponsored by Geek Gang Clothing, a men's fashion line based in…
Continue

GET CONNECTED WITH FLEX 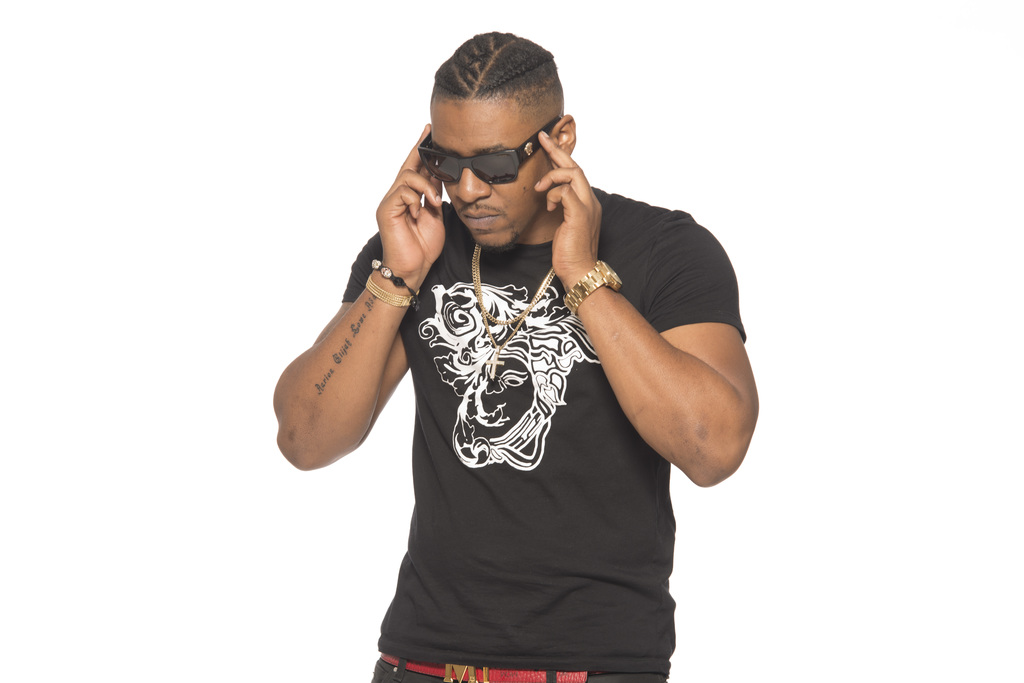 RACKED UP RAE - "REALLY NEED IT"

I was born and raised in Harvest, AL and started making music in 2013. I was motivated by one of my cousins to start rapping, and realized I had a passion for Rap/HipHop music. My sound is different, it's about me… Continue