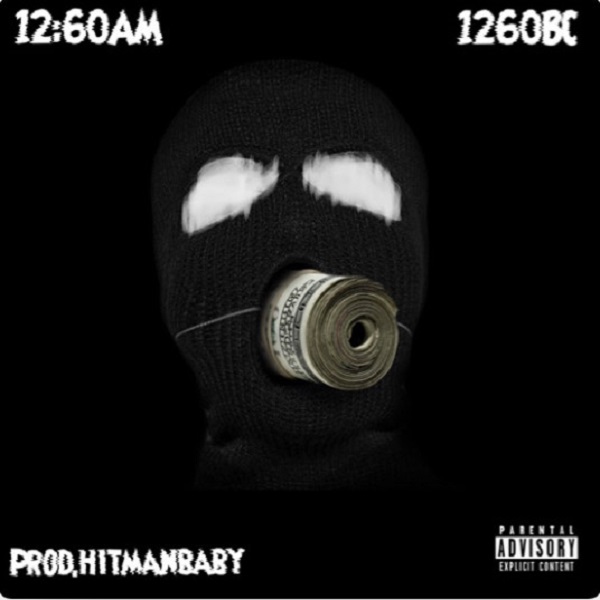 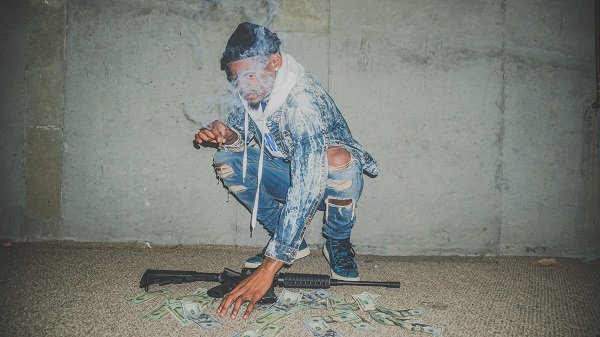 New album from 1260BC shares unvarnished truth of the streets

ATLANTA, GA – A new artist from Atlanta, Georgia is bringing a style of Hip Hop to the table that is equal parts raw and respect. 1260BC is an up-and-coming rapper who is bringing his stories from the streets and sharing them with the world with unvarnished truth. In fact, it’s that realism that he most wants to be known for as an artist – something which shines bright on his latest single “1260 AM.”

“I hate rappers who say something and really don’t live it,” he said. “That’s why I really just want everybody to know I’m telling the truth. I live what I rap.”

1260BC said he respects rappers such as Kevin Gates and Nipsey Hussle for the energy they bring to their music and for the fact that they, too, tell the truth with their lyrics. But more than that, he said he’s always been impressed with how those legends have been able to connect with a wide audience.

“They tell you how it is and why it is and they’re straightforward,” he said. “They tell the truth, and that’s what I want to be known for when it comes to my music. I want people to know I don’t hold back. The things that Kevin Gates has been through, I’ve been through them, too. Back in 2013, I was still in the streets and going crazy. But when I saw him on Breakfast Club, my life changed.”

That moment served as a spark of inspiration for 1260BC who started moving away from baseball and toward music. He served for two-and-a-half years in the military and upon returning home started working with his brother on his unique sound and style as an artist. Over the past seven years, he’s been honing that sound while trying to break away from that street lifestyle that has so many consequences. For his latest single, he said he happened to get lucky with a local Atlanta producer who heard him rapping on the mic one day and offered to bring him a beat for the song.

“I was in the studio with one of my boys and when the producer walked in and heard us he said he had a beat that would be perfect for it,” 1260BC said. “He sent it to me the next day and we laid it down right away. It’s an upbeat track and when some people hear it they say it reminds them of 21 Savage. But I have my own sound that’s just different than anyone else.”

1260BC said he’s planning on continuing to drop singles over the next few months, leading up to a full album that he’d like to release in summer 2021.

To listen to his music or to follow him on social media, please visit: