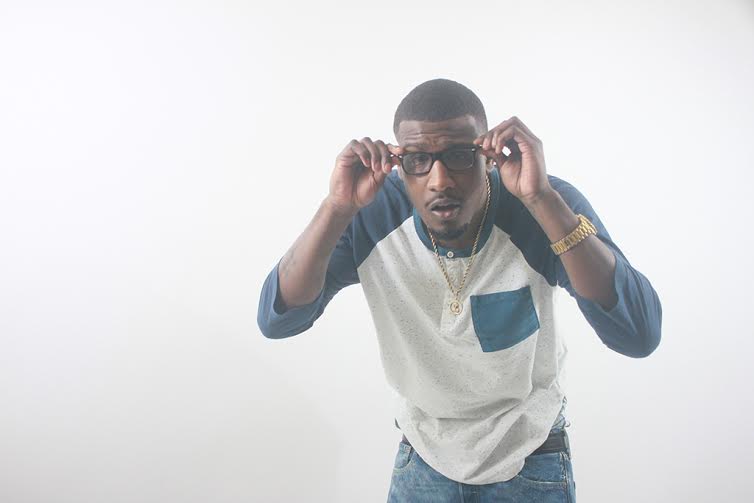 Antonio Simmons further known as Yung Juvie was born January 16, 1992 in Augusta, Georgia however I currently reside in Atlanta, Georgia pursuing my career as a Hip Hop artist with an established label G Rated Entertainment. G Rated Ent was formed late 2013 based in Atlanta, Georgia with a roster of upcoming artist’s that are currently working on their projects to drop this winter of 2015!

The journey from where I was back then to where I’m at currently was rough, but with the support of my manager and mentor, the career became easier to adapt to. I went from growing up in the streets as an adolescent to becoming a successful business man within no time.

I began working with several club owner’s for performance’s, any to be exact whether it would be an open mic or an event for showcasing I just really had in mind that no matter what, I would attempt to get my music heard! My goals are set on financially taking care of my family because that’s really who I do it for besides myself, my goal is to reach out to my audience, fans, and supporters with a different sound, flow, and to let the word know I have something to say and it must be heard.

Being in the industry is making a difference because everything I say or do that deals with music is different, I don’t sound like anyone else, very creative with my style, voice, melodies, and I adapt to whatever is going on in the world today to where I speak about the changes that can be made for the future. 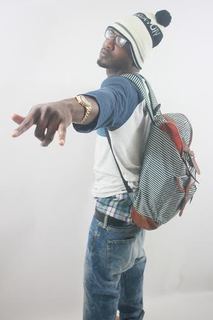 The industry inspires all that I do, from the day by day hard work in the studio and being able to invest in my craft gives me a total business aspect of life in general. I’ve always considered myself an artist no rapper because of my creativity and craft, it is important all around to be the best at what I do so from that aspect I know and realize all of what I do is always a working progress so there’s room for perfection!

I currently released my first single steady boomin October 22, 2015 at which you can subscribe and hear on YouTube now under Yung Juvie steady boomin also available for purchase download on iTune as well as amazon.com! My management and I are currently setting up tour for early 2016 for my mixtape release “Reckless Behavior,” one of my latest projects which drops this winter.

My advice for anyone out there pursuing anything that they do is to just do it, you can’t sit around and wait for it to come to you; you have to go out there and get it but the most important is to remember that in this field it requires a lot of communication, time, and dedication so be sure you know that your network becomes your net worth in that sense but also to always remain humble and keep God first at all times!

If your wanting to get in touch with me be sure you subscribe and become a fan through our website fastlifemoneygang.com, I have a Instagram at which you can follow me @YungJuvie23 as well as my twitter @fastliferunner or just request me on Facebook, Antonio Simmons! Any booking or hosting must go through my management Tonya via email tsimmons118@gmail.com.

I’ve accomplished so much in so little time I have opened up for major artist such as Foxx a mill of Trill Entertainment, my support team is growing faster by the day, also I am receiving a lot of credibility on several shows I have performed at such as Dreams of Atlanta, Silhouette of Atlanta, Blue Flame of Atlanta, National Expo in Atlanta, Club Ambition in South Carolina, and the list goes on! Meeting Atlanta’s celebrity moms such as K camp mother, J holiday mother, Cash out mother,  I feel was a major accomplishment for me because that yet alone showed me just how much a mother’s support for their children mattered and that includes in the industry as well!

I have a major project I am currently working on which is my first album which date nor season will be released just yet just know I am working hard and diligently on this album because I expect the up most reaction from supporters and fans but believe me you will not be disappointed.

I’ve faced a couple challenges like being away from friends, family, and loved ones. See it takes sacrifice to build your career at which bothers me just a little however I know it is for the best because in due time all that effort and time will pay off just have to remain humble but be sure to always keep God first!