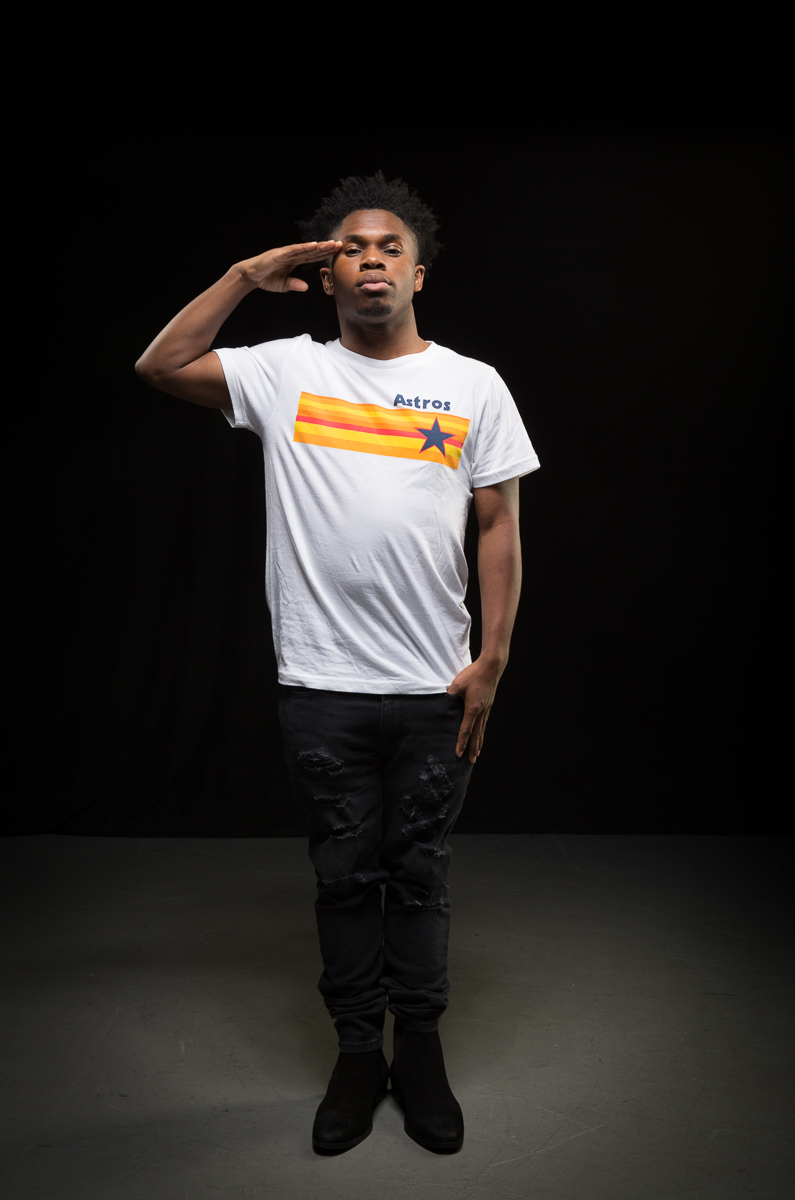 Y Sit GetteUp is an American Hip-hop artist from Houston, Texas. In 2018 he later released his hit single after being released from prison, which gained recognition from T.i. & Trae The Truth .
With a unique blend of hip-hop country trap music, Y Sit GetteUp is ready to change the rap game. Born in Houston, Texas, Y Sit was raised in ''Missouri City'' in Houston Texas where he started hip-hop career once his cousin T.i. bailed him out of out prison. He started gaining recognition in 2018 through Dj MLK , Trae The Truth, & T.i.
A well seasoned stage artist, Y Sit has performed along side many artist many artist including T.i. , Trae The Truth and Shad Da God. He Singles & Albums include Wasted, One Dance & his mixtape Country Club.