The Man Behind The Lion: Sean Delaney 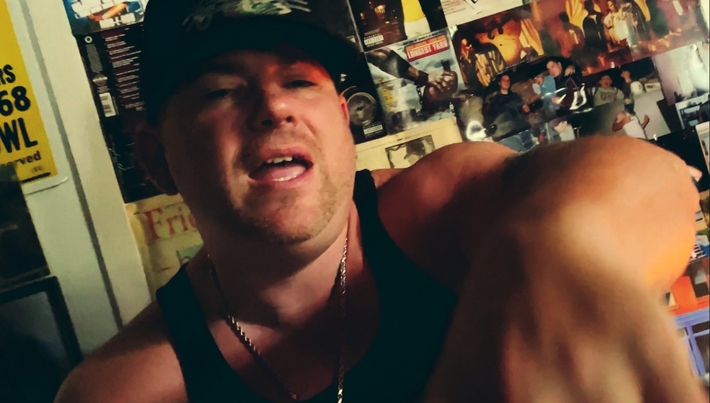 When Sean Delaney came on the scene in 2014, he knew about the uphill battle he would face along his journey. He knew that he would be scrutinized for his "90's" style flow. He knew he would be stereotyped as "just another white rapper." He knew that he would have to work extra hard to get seen in the saturated music industry world. Did that stop him from making and releasing 10 albums indepenedently? Absolutely not.

Now Sean is back with another lyrical masterpiece entitled "Heart of A Lion". A six song EP that will be followed up by his full length 11th Studio Album with the same name. The album features incredible songs like Destinys Callin featuring David Je, a Grammy Nominated Singer in LA and The Journey featuring top tier Country Rock Singer Jason Adamo.

Sean wants to make sure this time around he gains the attention he deserves along with his music. His social media is growing exponentially everyday and he continues to build connections and create lanes that will only propel the success of his seasoned career. When it comes to Dedication, Persistence and a drive to win - Sean displays the soul of a true independent champion and a Heart of A Lion.