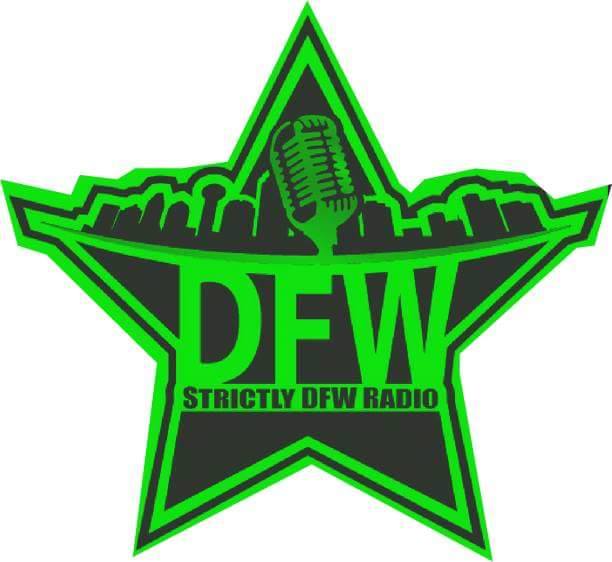 Strictly
DFW Radio was established to celebrate the Hip Hop and R&B artists
of Dallas/Ft.Worth. Recognizing not only those born and raised in "The
MetroPlex", but those who've made it their 2nd home as well. So tune in
anytime as we bring it to you 24/7. Saluting those of the Past, the
Present, and the Future!

Radio Personality- Know Shame & Co-host Dezondria with "The Know Shame
Show" every Thursday 7pm-8pm until January and starting January upcoming
show every Thursday 8pm-10pm
And soon to be added more.
Tune in online www.strictlydfw.com or download the app available on Google
Play
Tune In
Apple Store 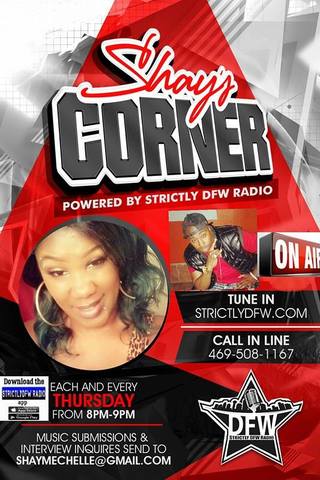 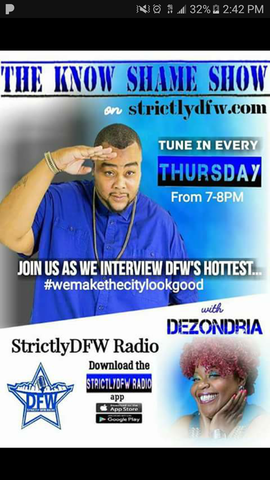