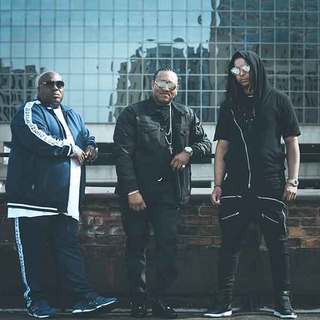 STREET POUND PRODUCTIONS Continues Their Triumphant Rise With Their Latest Single "So Xclusive" Still receiving mass feedback and support for their previous releases, STREET POUND PRODUCTIONS is keeping the motion of success and grind going. First hitting the scene with the single "Tip'N 2 Slow" featuring Diamond of Crime Mob, they immediately topped charts with the energy presented and original feel to their vibe. With fans anxiously waiting, SPP engineer and producer, Stan "TRONIK" Washington laced another hot single (with assistance from Lo$ta and BADazz Luck) titled "GO LIVE." The second single caught fire as fast as the first and together led to millions of combined streams, plays, views, fans and followers.

Now returning with another slammin' single, "So Xclusive," STREET 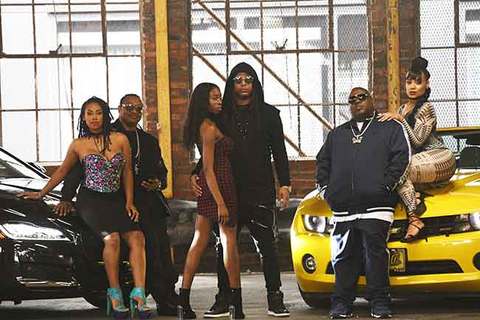 POUND PRODUCTIONS continues to rise in the streets and on the charts. And this one come with amazingly animated lyric video that is capturing the listeners attention quickly. Produced by the newest member on the SPP roster, K-SLICC THA GREAT, who also features on the single along side Lo$ta and BADazz Luck, is showing how independent hustling is done. All in house. And with "So Xclusive" immediately hitting Spotify and Digital Radio, it is quickly gaining massive numbers and rising on the DRT Global Charts. Check it out today and get to know STREET POUND PRODUCTIONS, because they are on their way to an everlasting presence at the top.