First of many hot new tracks from Scotty Boi from Maybach Music Group. Courtesy of Team Bigga Rankin's own @DJMsHypnotique. 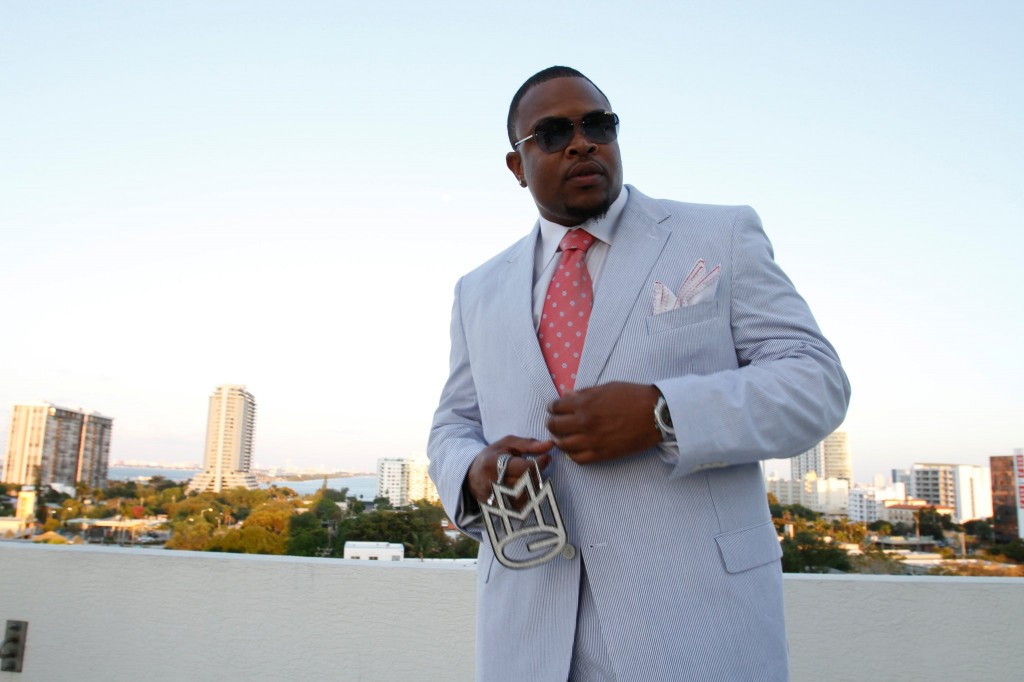 Scotty Boi AKA "Scott Breeze" is the newest rap sensation out of Miami. He is accomplished writer, producer, and entertainer who is affiliated with some of the top players in the game. Rock Ross says, "Scotty Boi is Next!" Ross acknowledges Scotty's raw talent and his ability to deliver with an unfamiliar swag sharpened from his experiences in the South East and West Coast. 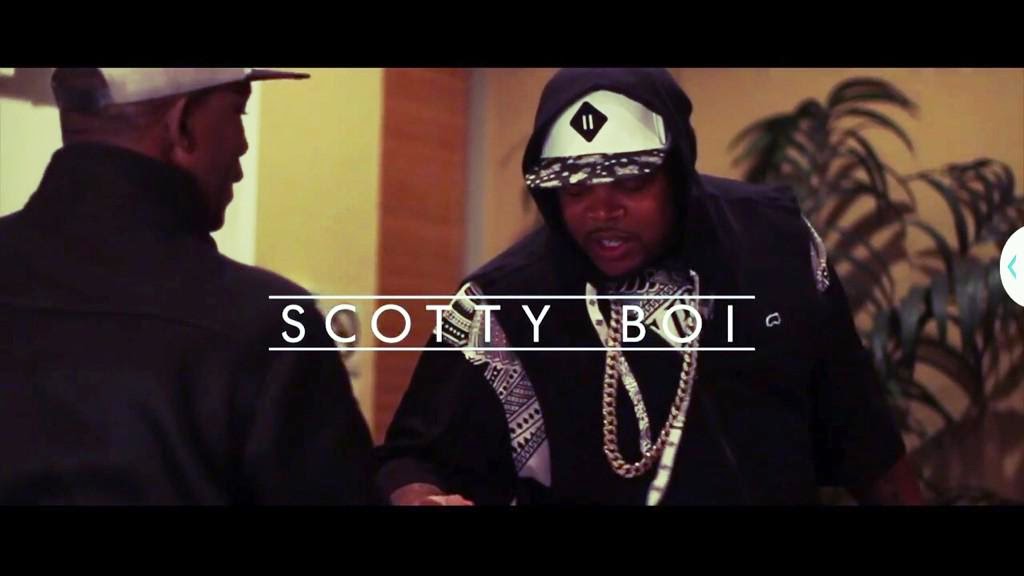 Scotty Boi demonstrates hard work and dedication to his craft, which is evident in his music. Listen to the new single "My Chain" below: