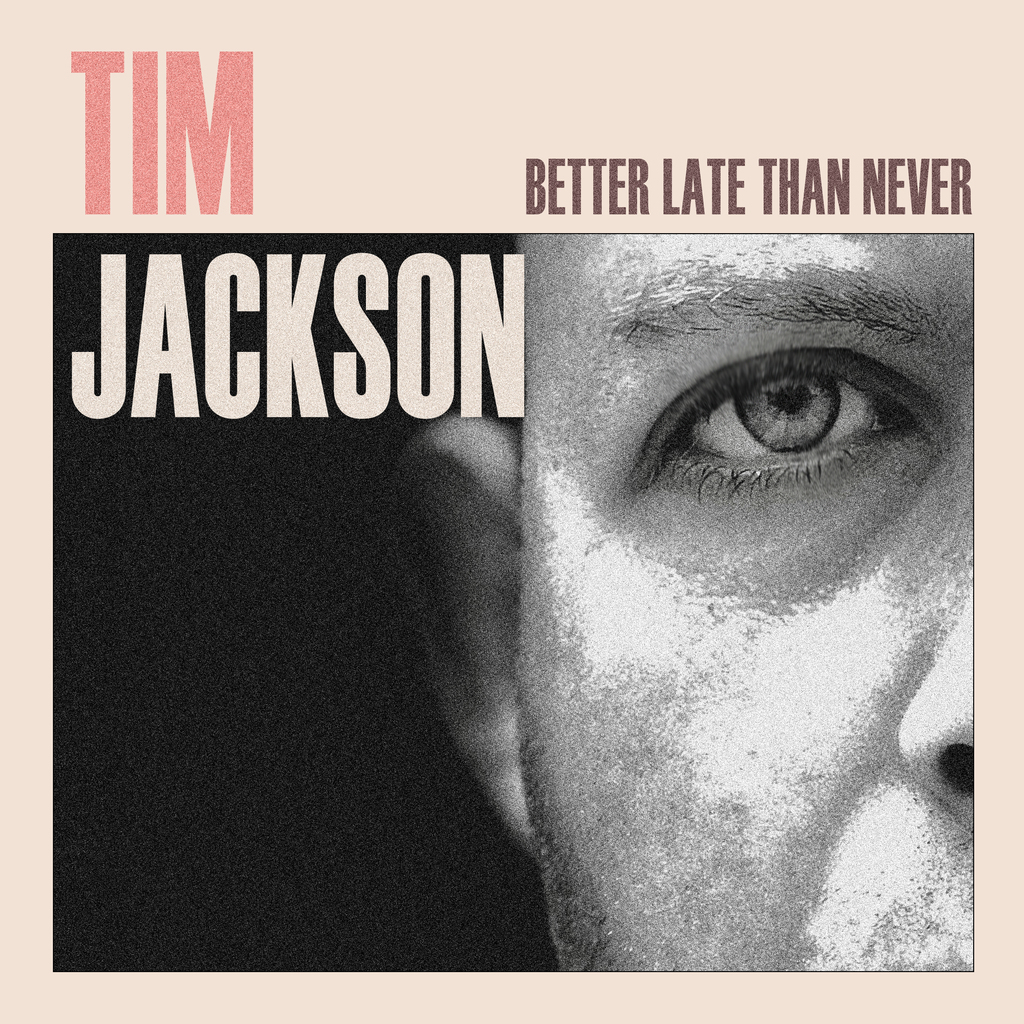 Soulful. Soulful is a word often mentioned when describing the sound Tim Jackson creates. His piano led pop style sound has been compared to the likes of Billy Joel, Paul Simon and Elton John too name a few. Not that he sounds the same, but his creative capabilities and ear gripping sound that makes you want to move your feet, or cry, or just be happy, depending on the vibe of the song, is just something we as listeners haven't really experienced this millennium. Tim Jackson croons over the tunes with a powerful vocal ability. Adding almost an instrument tone with his voice. The music is immediately catchy, and always fulfilling.

Tim just released his album "Better Late Than Never" on major digital distribution and streaming platforms. The 10 song project is an emotional roller coaster from Tim Jackson's point of view. Well written and captured, he pulls you into his shoes with each song. And that's what a real musician does. Captures emotion so well, you feel connected through the pain and happiness. The sorrows and strengths.  And Tim Jackson is better late than never for this album.