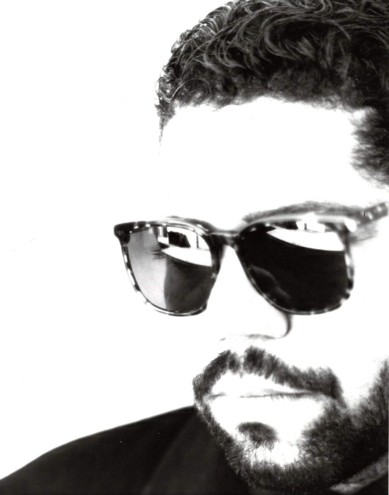 As a vocalist, Paul B Allen III has performed at many impressive venues, such as The Kennedy Center, backed by the National Symphony Orchestra, in Washington, DC. And the list of stars and dignitaries he has performed for is even more impressive, including performances for The Royal Family in England; Prince Albert, and his sister, Princess Caroline, of Monaco; and The President and First Lady of Fiji. Paul was also invited to the White House to perform for the President of The United States of America.Paul is not only a world renowned vocalist. He is also an internationally published hit songwriter. He has written hits for UK Jazz Fusion band, Incognito (Top Ten on Billboard Magazine's UK Charts with Paul's song "Always There") and for Brothers In Rhythm (#1 on Billboard Magazine's Dance Charts with Paul's tune "Such A Good Feeling").His songs have also been recorded by film and fashion diva, Grace Jones; Dance Music Divas Jocelyn Brown and Charvoni; Be-Bop music greats Side Effect; Soul music stylist Miki Howard; Jazz drummer extraordinaire, Bily Cobham; DJ Miss Behavin' of the UK (nominated for a BAFFY Award with her version of Paul's "Such A Good Feeling"); Dance Club king, Imhoot of The Netherlands; the legendary family vocal group, The McCrarys; the landmark African group, Sweet Talks; and Waye Henderson, a founding member of the world famous Jazz Crusaders. He now is focusing on his CD called "The Arrival" and the main focus, and leading single is the song from the CD named "MILK DUDS." MILK DUDS has a cool, laid back 1960s-1970's vibe, but lyrics that let you know that it is very "today." The tongue in cheek lyrics will leave you smiling.  The energy will get you moving. And the song itself will brighten any day and have you hitting repeat.  This is an excellent choice as a taste of  "The Arrival." You can hear it for yourself today.