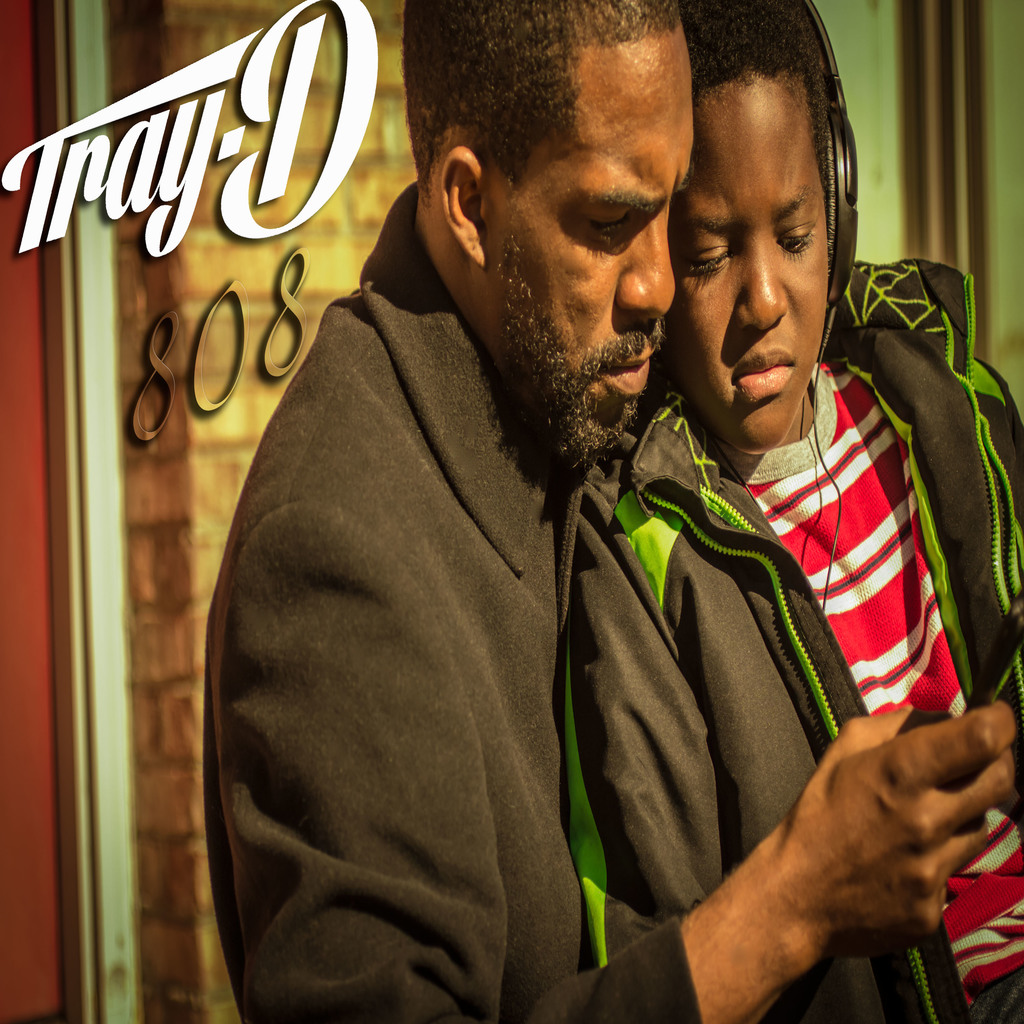 The album follows on the heels of ‘All Ages Show,’ a clean hip hop EP Tray-D released in 2014. It’s also the sequel to 2013’s well-received ‘The Hits Collection.

At 28 years old, this basketball player turned hip hop artist strives to bring a unique level of authenticity and integrity to his sound. Tray-D aims to be more than performer that creates radio-friendly tracks, but rather, a prolific and insightful creative with beneficial social and personal commentary in each of his songs.

Listen to "808" below, and be on the lookout for his upcoming mixtape The Hits Collection 2.