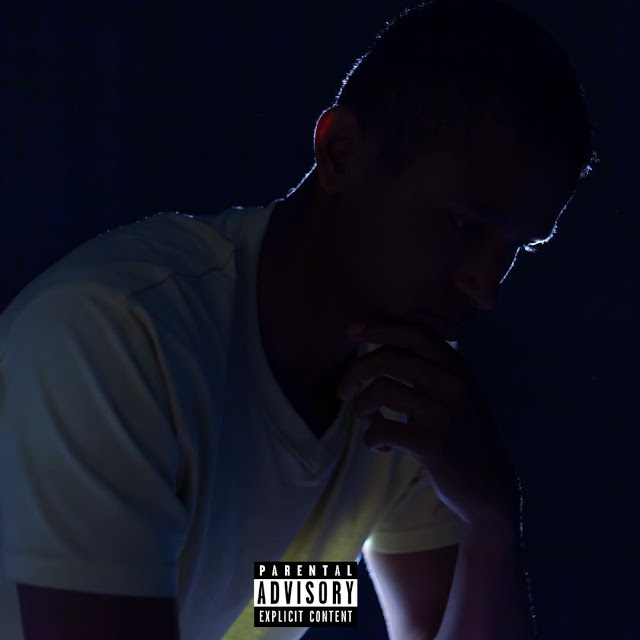 My name is Michael Jacques Parker and I’m a producer and artist living in Germany. My songs are written in english because I’m more into the american Hip Hop scene. My favorite artist is Travis Scott and I get inspired by the vibes of his music along with others like Drake, PARTYNEXTDOOR, Future, Ty$ and more. Another big inspiration is Russ because of the fact that he’s doing everything by himself like I do. I recently turned 18 years old (September 4th) and I started making music when I was 16. I always felt the influence of music because of my dad who is an artist as well. He always encouraged me to make music which led to a song I made when I was 6 years old. After that I took piano lessons for 10 years. I never completely liked the lessons but I slowly started to improvise on the piano. I would say that I’m a good pianist but I like making beats much more than playing the classic piano. Once I started making beats I began singing/rapping to it. I did not intend to make a career out of it but now I’m here with a big dream and extremely good music.

My album called “Slow Motion” just dropped. It contains 11 songs that were written, produced, sung, rapped, mixed and mastered by me. In this album I’m showing the versatility of my style and my skills regarding producing beats. I’m also giving my singing voice more spotlight in a few of the songs. I think it’s pretty likely that listeners hear the influence of Travis Scotts music in the album, but I also think that you can’t fully compare my music with music from others because it is still very unique. One thing that makes this album stand out from the songs I’ve released before is the structure of the beats. The topics that I’m dealing with in the album are love, being different and not fitting in. I think that this album definitely has the potential to be the release that makes me blow up in the music industry. The only thing that matters now is how many people get to hear it.
Connect:
https://instagram.com/mjpthoughty?igshid=47anaay6dj3c
http://www.youtube.com/channel/UCo4wafNuDcccZWa1BqMnP9Q