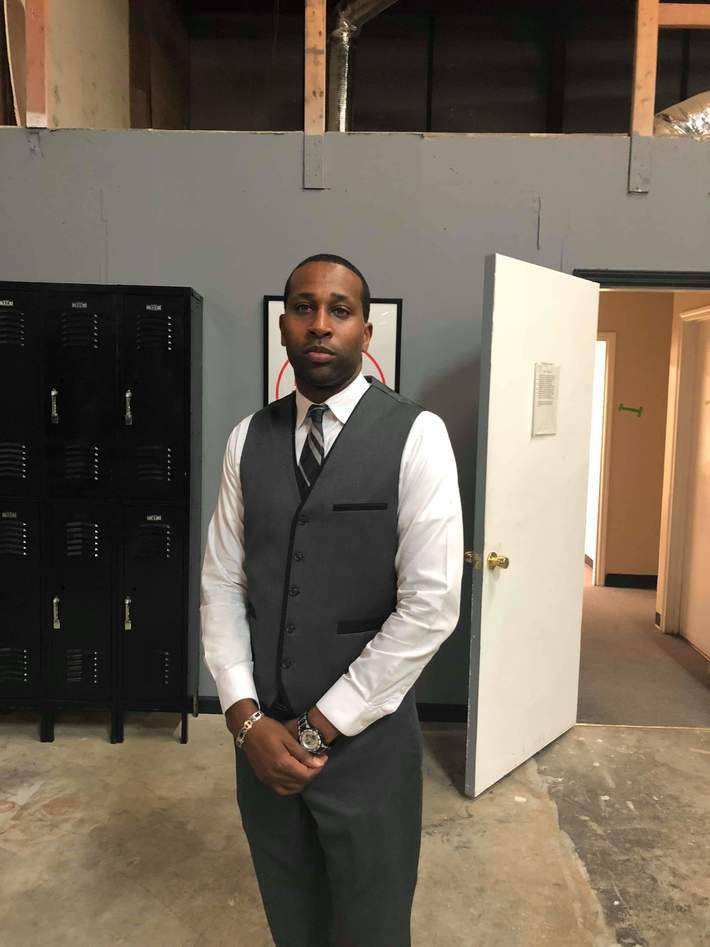 Lyrical Noise Records was founded in 2015 by Todd Labarron Jr. He discovered a passion for music at an an early age and knew he wanted a career in this highly competitive industry. Joining forces with the Vice President Terrance Nelson who has been on the music scene for over 10 years, they knew they were on the brink of creating something great!

Hence Lyrical Noise was born ready to take their place among the industry heavy hitters! Lyrical Noise records recognizes that hip hop is an art form and a movement. They embrace the values and encourage creativity along with community involvement. Their first and foremost priority is an initiative of good-will. They are determined to maintain their core values of providing the resources and services needed so their artists can focus on their music. Always on the lookout for new talent they are currently promoting their hip hop artist YF Tadoe who is garnering attention nationwide. You can stay up to date with their movement at: