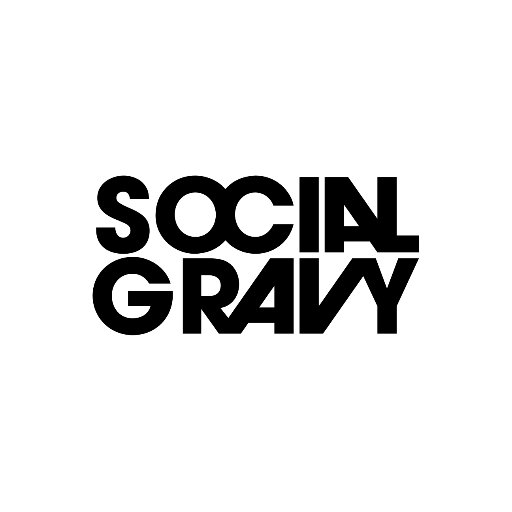 Belarusian Vee Bordukov and British born Brad Kohn, make up the group Social Gravy, who has been making a name for themselves on the independent music circuit, releases their 3rd single "Make It Rain" Their sound has been recognized as a sound reminiscent  of Red Hot Chili Peppers, Cold Play, Pink Floyd and even The Black Keys, to name a few. But their sound has that "ping" in it that makes it a sound all their own.

And that sound almost didn't happen. "“Growing up in Belarus, rock ‘n’ roll was something of a forbidden fruit: in a Soviet state, listening to rock was very much an act of rebellion,” said writer and co-producer Vee Bordukov. “To this day, I love that spirit of rock and its social implications; as a band, Social Gravy isn’t just about great riffs or melodies—it’s also about speaking out against some of the many, many absurd things going on in the world today, from politics down to the personal.”

And they use that opportunity to be heard to speak out against exactly that.

With "Make It Rain", they bring together beautiful riffs and soothing vocals, and create a sound we haven't heard for a while...Good Music.  The song gives this listener the feeling its saying to hold on to hope & love when it seems there is none. But that's this writers perception. And that's what makes good music a beautiful art...it touches each person differently. Take a look/listen to the lyric video and draw your conclusion. What ever it may be, you will enjoy "Make It Rain" by Social Gravy.

KEEP UP WITH SOCIAL GRAVY