The name is based of the two artists respective recording homes. That being Eeze Fresh's "First Never Last" and L3THVL's "Plug Nation Music."

6 tracks are featured on the project. The artists have 2 solo tracks each and also collaborated on remixes of each others single. Listen to the full project below: 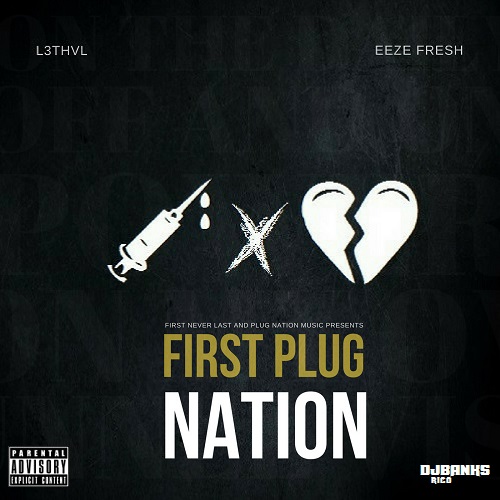