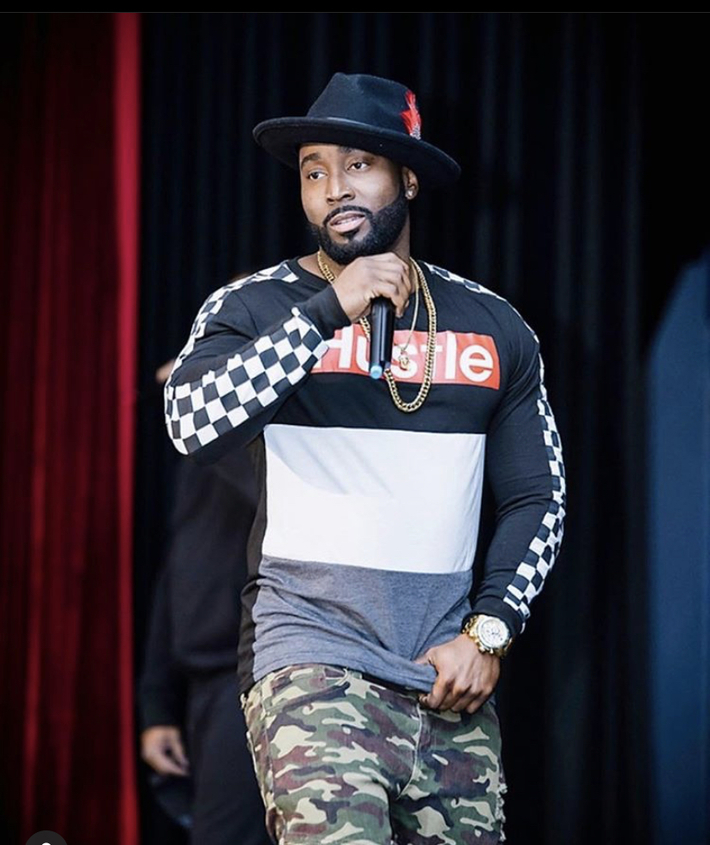 Juante releases his new latest new single “She Likes” who is an accomplished Actor, R&B singer, and songwriter born and raised from a small town in Kent County MD. Juante' began singing in church at an early age. In High School Juante began writing and performing his own songs. Since then Juante has gone on to write countless songs for himself as well as other artist. Some of Juante's music can be heard in several stage plays as well as an independent films and Television series such as "Secrets in the Pulpit" "The Break-UP", Strong Black Coffee, "Broadzway “A fight for the Good Guy” showing now on Amazon Prime Video and more.