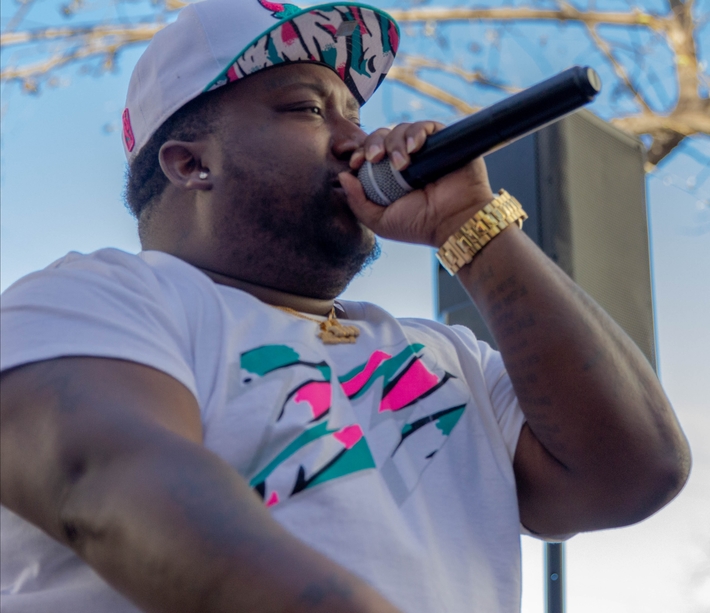 Hip Hop artist "Interstate Inf" is originally of Clarksville Tn now residing in Lincoln, Ne. He is known for his punchlines, delivery & energy. He's been putting in work since the age Of 13 rapping with various artist from various regions . Interstate is developing his live on stage showmanship as an artist by cultivating his craft performing at various concerts and events throughout the south and midwest. Some of the shows he has been apart of even include mainstream artists that you hear daily on radio and tv. He also has his hit single "Crayola" in rotation on several radio stations and has videos, & mixtapes and singles on several internet streaming sites. https://open.spotify.com/track/0iAhSSpyoV2ii9Zh4PYpbt?si=0EHfAUiGT7...