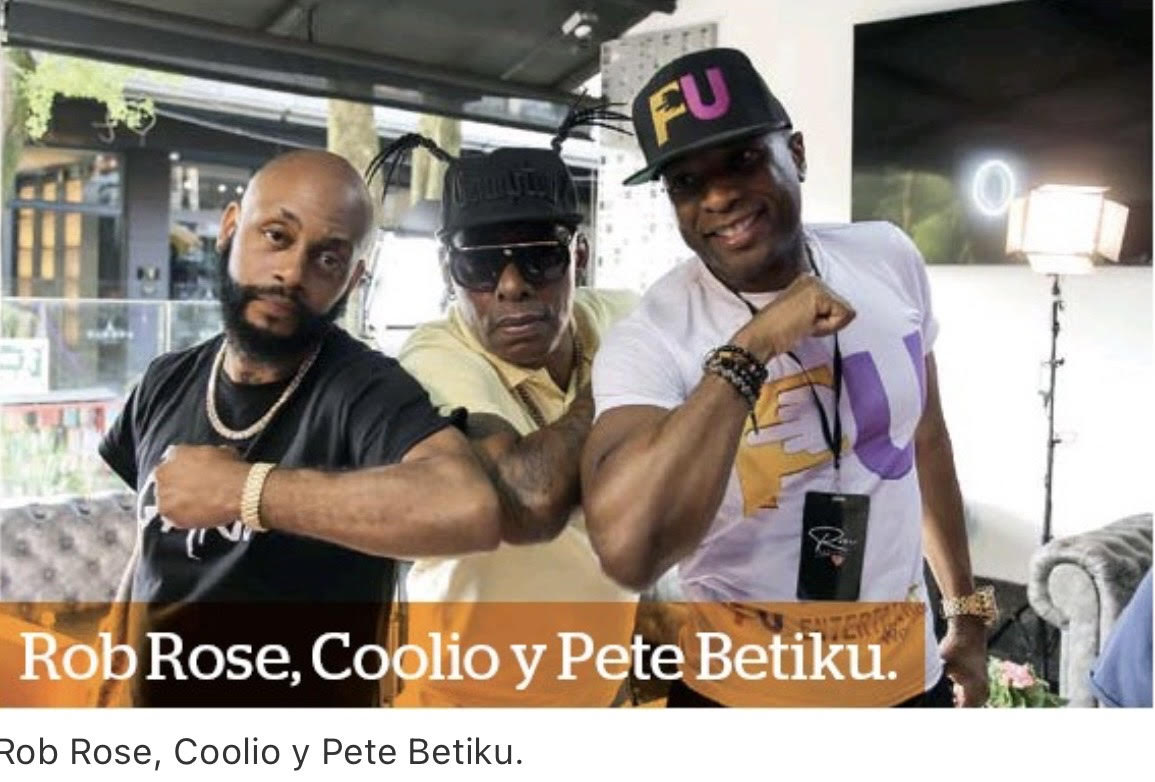 History was made by Rob Rose (Robert Thorn III) and Pete Betiku of F.U. Entertainment, creators of the first annual Rose Festival, in Medellin, Colombia presented legend Coolio and Edley Shine of “Born Jamericans”, along with 27 other Latin American artists.
“If there was a Netflix series about Medellin, Coolio’s Gangster's Paradise would be the theme song. It was very important to bring Coolio to Colombia as the headliner for the first annual Rose Festival. “Gangsters Paradise” is the most iconic hip hop song in the Country of Colombia. Rob Rose stated “Now that the seed has been planted, we at F.U. Entertainment plans to bring many international artists from multiple genres of music to the Rose Festival annually.”
Apache, Akapellah, Clandes, Pablo Medina and many more. After its success, the Rose Festival has been officially added to the city's annual flower festival which has taken place over the past 61 years. Rose Festival is now the first music festival to be owned by foreigners. Added to the event list of the historic flower festival in Medellin Colombia.