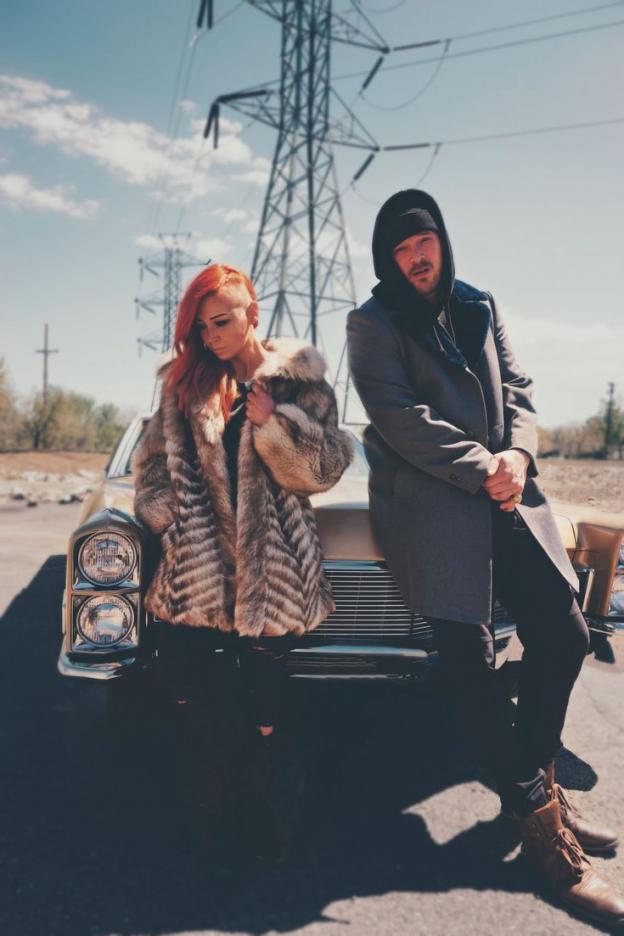 Denver, Colorado – Bonding over music brings people together, even those who were once estranged. Grim & Darling prove this statement to be true as they reunite to warm the hearts of their listeners. Jessa Love and Jordan Polovina joined forces to create Grim & Darling and have carved a name for themselves by crafting beautiful melodies with their chill folk-hop music that is energetic yet soulful.

After a two-year break, Grim & Darling has released their third studio album, 'THREE.' The music produced for this album combines Jessa’s airy, angelic vocals with Jordan’s mesmerizing cello music and rap. The songs in this album represent the experiences of the two artists over the years as they have grown to reach a place of pure happiness and joy.

Besides their recent release, Grim & Darling has two other studio albums called "Beauty Through Pain" and "Indigo." The band announced their reunion by releasing their first song after two years, "Catamaran." The single was released in February 2020 and uses mellow tunes as the singers go in-depth about their journey of personal growth.

'THREE' is a beautiful album that pushes listeners to become more inward-looking. As the duo grow their friendship by connecting over their common love for music, they request listeners to take similar action in their own lives. By taking influences from different genres of folk-hop, R&B, Rap, and Electronic, Grim & Darling hope to reach a massive audience with their newest album.

Contact Grim & Darling for reviews, interviews, collaborations or sync licensing opportunities via the contact information below. To check out Grim & Darling’s new album and learn more about their musical craft, head to https://www.artistpr.com/members/grimanddarling

Grim & Darling is a Denver-based duo made up of Jessa Love and Jordan Polovina. Although the band had taken a break two years ago, the artists have come back together with an even stronger bond. Grim & Darling has gained recognition for uniquely fusing hip-hop sounds with folksy music and electronic R&B beats. The two artists had been busy with other musical projects until Covid-19 happened - Jessa's other band, Minor, has taken a break and Jordan's weekly live music events are paused indefinitely.  Grim & Darling is an outlet for Jessa and Jordan to write, create, connect, and heal through their music.