East Coast Rapper, WilLocz goes hard with his 2nd EP out now, "Life of A Ghost"

WilLocz an indie rapper raised in Miami Dade County, WilLocz was born on a small island off the coast of Haiti. In 1992, he came to America after hurricane Andrew hit Miami, Fl. 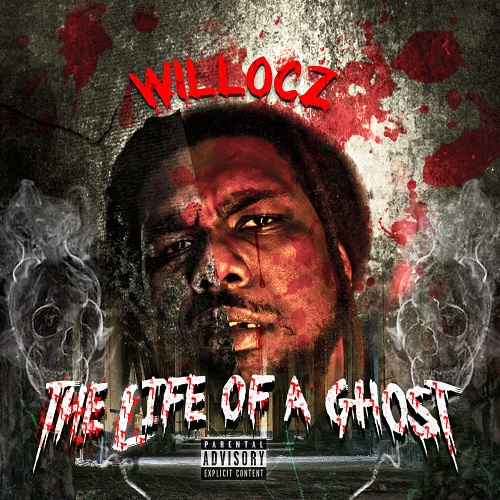 His early mixtape F.T.A From The Ashes was released in 2018, and then in April 2019 released his 1st EP "WilLocz The EP" with singles "Drip" and "Pleasure". He goes harder with his 2nd EP out now "Life of A Ghost" and one of his biggest singles yet "100 Stacks."

WilLocz wrote a lot growing up in his early years, wrote stories, wrote poems, wrote songs he was better at writing than speaking in his opinion.

WilLocz made his temper known throughout his early years, always in fights and getting in trouble. Born in a family of seven kids, him, one brother, and 5 sisters, it was tough for him growing up father always at work and mother trying to maintain. In high school, WilLocz occasionally began ditching school and missing out on football practice to go record music.

After going solo with the support of his team. He knew he had to keep doing music it was time to get out the streets, he was losing a lot of friends and family to violence. In the streets, they built a reputation that started to catch up and it was time to leave it behind. Through it all, he never quit.

Telling his stories, and inspiring others through his music.