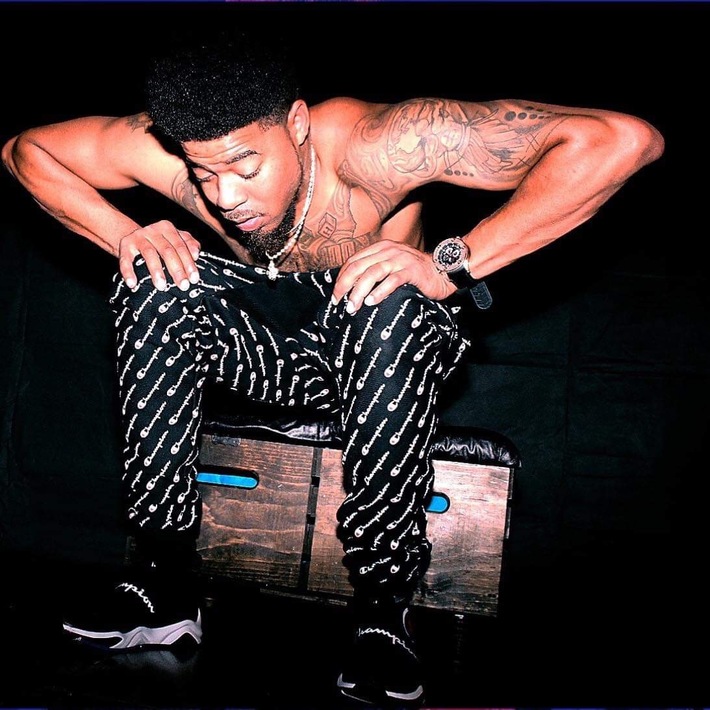 Mon3y is one of the hottest upcoming new artist out of the Muddy gritty streets of Mississippi, his first single Shine took off with a shout out from Boosie an Mon3y has not look back, he’s worked with Super producer Heartbeatz an singer TRell on tracks, don’t sleep on this Artist. 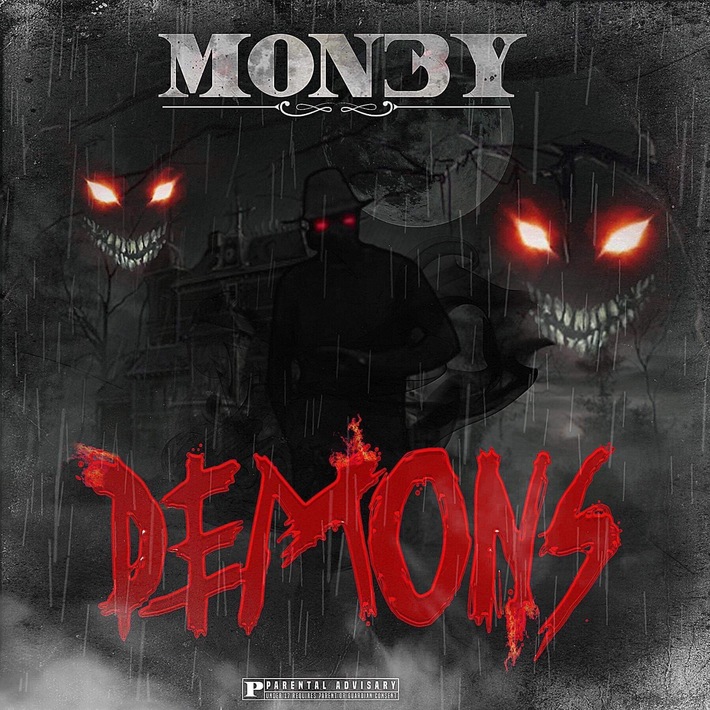 Song Demons is one of Mon3y’s many hit singles on his upcoming mixtape titled Immon3ynotchu, song is a reflection of self fighting bad habits. Now available on Facebook and YouTube.