Check Out The Golden Era (Old School) Hip Hop Soundtrack for the Movie "Up in the Attic" On Itunes and Cdbaby! 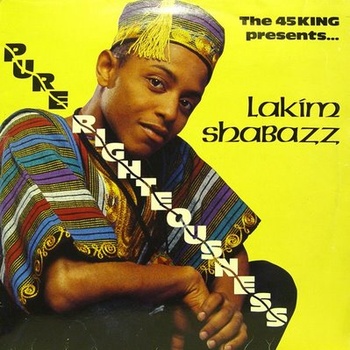 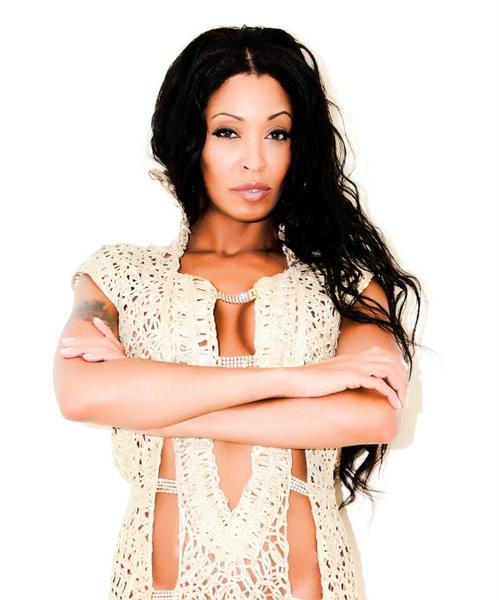 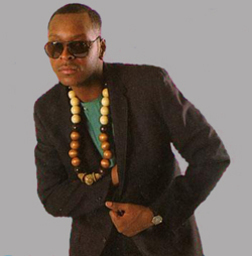 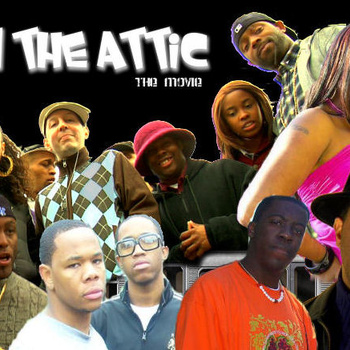 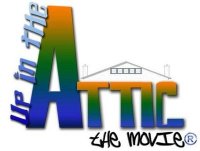 The Up in the Attic Movie Soundtrack is on fire! If you like old school hip hop, spoken word poetry and neo soul as well as love songs and underground rap, here it is! The viewers of the movie demanded it!

Buy the Golden Era Hip Hop Movie Soundtrack "Up in the Attic" on itunes and cdbaby.com now!

Read more about the exciting movie Up in the Attic and you will see why people are raving about the soundtrack! While viewing the movie people are rocked and swayed by the hot and smooth tunes. The movie is also available for sale and download on Filmbaby.

The soundtrack and the movie will take you back in time to the early hip hop era of the 1980's. It's filled with pioneers like the Crash Crew, Lakim Shabazz, Champagne, Paula Perry, Chill Rob G,Revie Rev and LC Breakout Brothers, DJ Total Kaos, Kamal Supreme and More! It also has the spoken word of Maximus Parthas and other hot poets as well as some neo soul!
It makes the perfect holiday gift for teenagers!

The new movie “Up in the Attic” is now available on DVD. The film is the perfect tool for inter-generational dialogue as it addresses the many vices and traps of drug use, peer pressure, sex, music and more while stressing the importance of education. This all goes down with a comedic and old school 1980’s hip hop back drop that will transport you back in time.

Up in the Attic the Movie
“It’s not just a movie, it’s a movement”
The Attic was that fly guys room which was the popular hang out spot. Everyone wanted to check out and be down with the Gods. There were many good times and many lessons learned…..Up in the Attic! Filled with comedy, drama, hot hip hop music and a lot of fun.Young heads and old school heads will love it!
Back in the days in the 1980's hip hop era, it was all about peace, love, unity and having fun! All in one epoch of time there was the fusion of black consciousness, hip hop, and drugs. On top of that, teenagers will do what teenagers will do. This movie has a comedic realism along with some serious lessons to be learned. It is the perfect conversation piece for parents and their children as well as educators.