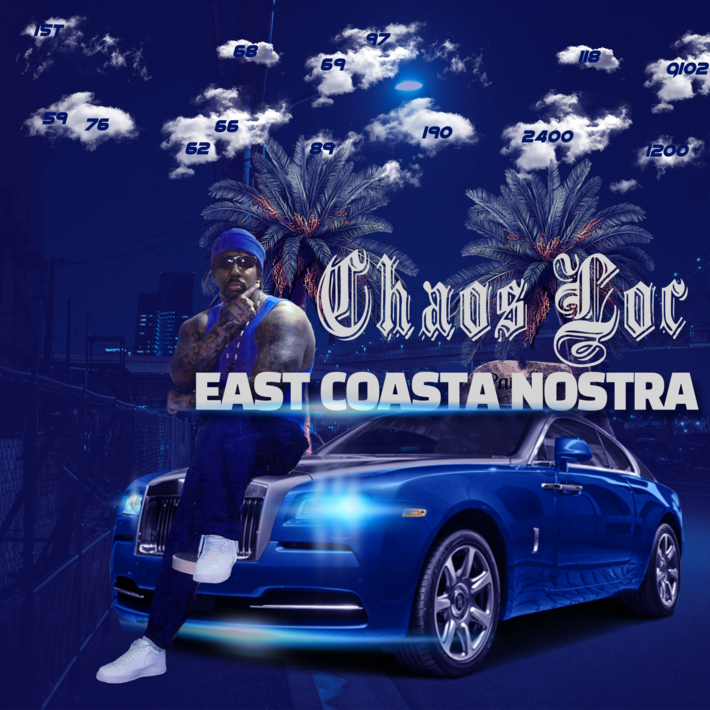 Chaos Loc is an incarcerated author, rapper, and entrepreneur currently serving a 15-year sentence in an Ohio state prison. Originally from Pacoima, CA, Chaos Loc migrated to Dayton, OH.  Chaos Loc has his own original style of rapping with an East Coast Mafia flow.  He brings his own personality to each tracc.  Chaos Loc's sound is original and distinct.  His lyrics are raw, uncut, detailed, direct, and never watered-down that tells only his story from true life experiences.