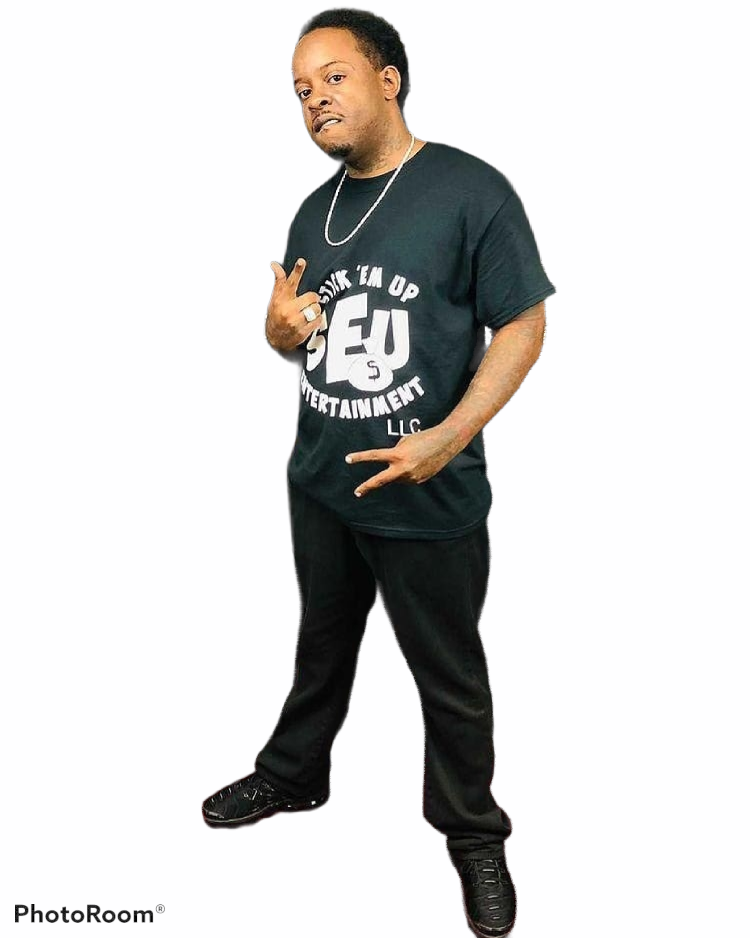 Mystro Pope's ingenious and creative rap music is turning heads worldwide and his newest single ‘I Remember’ encapsulates his vision and his talents.

Memphis, Tennessee – August 29th, 2021 – When one thinks and considers the ‘rags to riches’ trope in music, more often than not, one does happen upon the genre of rap music. Historically, it has been the genre to produce the greatest number of artists who came from the streets, went on to be recognized for their musical prowess, and then got a chance to perform on the grandest stages in the musical industry. Inspired by the likes of Tupac Shakur, Snoop Dogg, Wiz Khalifa, and Travis Scott, Mystro Pope is an up-and-coming rapper, hailing from the hustling and bustling streets of Memphis, Tennessee.

His latest single, titled ‘I Remember’, was released on March 20th, 2021, and quickly soared to rapid critical acclaim worldwide. Produced by the sounds of Jaccem Smaccem, the song caught everyone by surprise because, in it, Mystro Pope reflects on his life and that is what makes his music a guaranteed banger. Mystro Pope aspires to be the greatest rapper out of the state of Tennessee, and if his latest single is any reflection of the trajectory of his career, then he is definitely on the right track.

Go to https://www.facebook.com/mystropope/ to find out more about the artist, and make sure to follow them on Instagram/Facebook/Twitter. For interviews, reviews and collaborations, feel free to reach out through email.

Mystro Pope was born as Terrance Deshun Pope, and he is a musical artist from Memphis, Tennessee. Mystro Pope been making music for over 17 years. Inspired by artists such as Three 6 Mafia, Yo Gotti, LaChat, and many other- his goals are to be successful in the industry and make a good impact on the world.