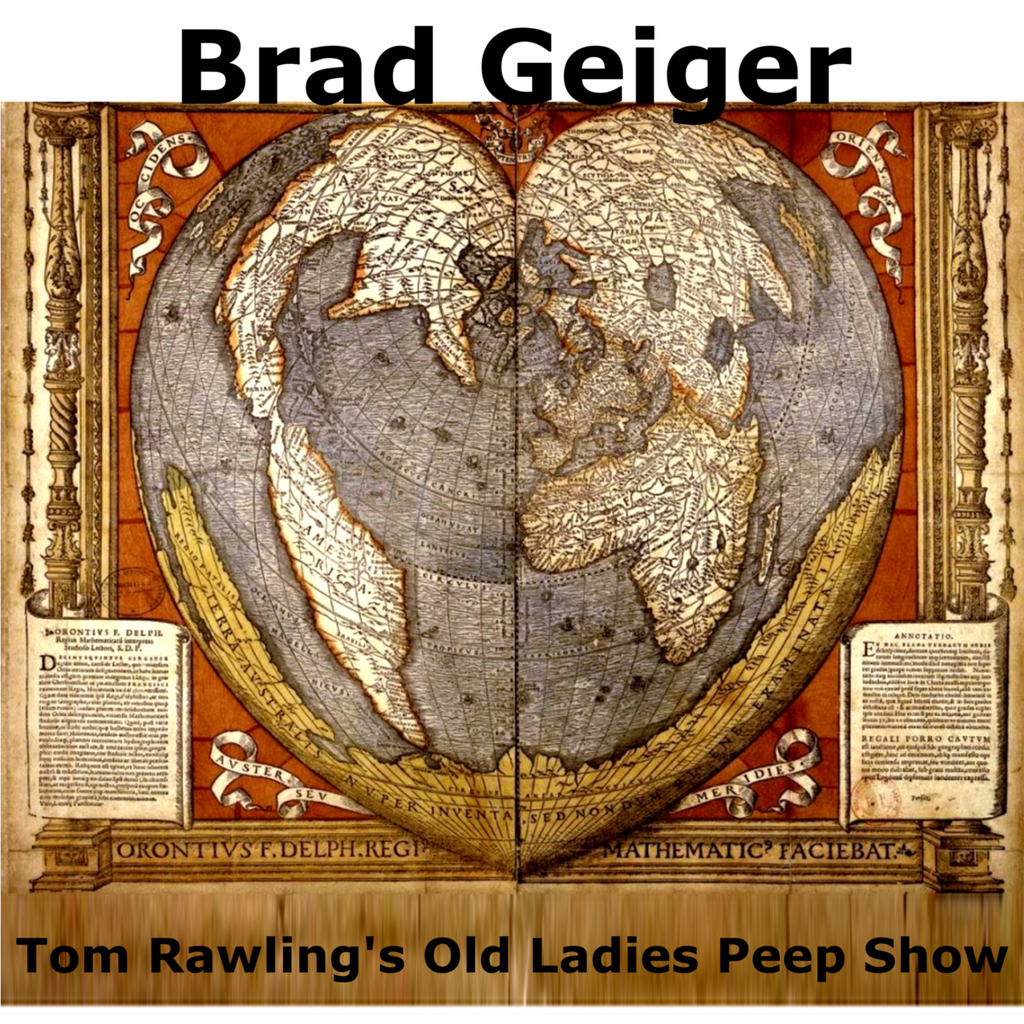 Brad Geiger and his music isn't exactly something easily categorized in any genre. It could be from his opened life growing up, living in 7 different U.S. cities, Europe and Australia. It could be because he tends to fuse so many styles like Rock & Roll, Hip Hop, Dance, Classical and Jazz But it is probably just because Brad is an extremely talented and creative individual.

Already 3 books released under his belt, and a fourth in the works...it is amazing he can find time to create music. But as any true artist knows, when it comes to making your visions a reality, sleep is seldom and time never was. But what brad Geiger creates is not the norm. It is musical production where the sounds tell a story and the rhythm paints a beautiful picture.

Released under Rock Music Society, "Tom Rawlings Old Ladies Peep Show" is like nothing you have ever heard before. But whether it is the originality, or the versatility...this is an instant classic. Currently available on all major streaming and distribution platforms, Brad Geiger has begun a new style...maybe even a new genre. A sound, that when listened to in full, is pleasing for the ear of any music lover. The first album I have ever heard, where everyones favorite sound, can be found within each song. CHECK IT OUT TODAY!!

Keep Up With Brad Geiger and His Moves @