About Rakim by Kamal Supreme

****This was in response to a young brother on Youtube who had some questions about Rakim! 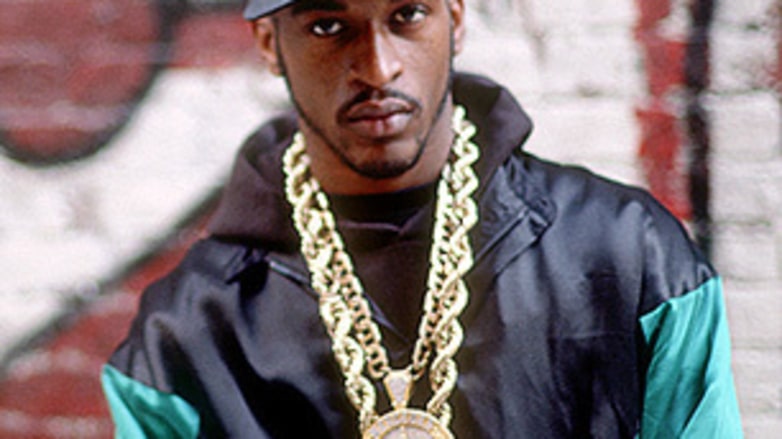 Eternal thanks for this. "No Tricks in 86 it's time to build". Eric B For President "You screamed I'm lazy, you must be crazy, thought I was a donut, you tried to glaze me" and the flip side "My Melody" "I Take 7 MC's put em in a line"...When these joints came out with a slower pace and without the yelling and screaming of RunDMC and LL, which was still dope, "My melody" was mad slow and everybody stopped and took notice. Rakim changed the game. When he rhymed faster, he was even more lethal. See "Competition is None" and "No the Ledge from the Juice soundtrack. A MUST REVIEW IS "GHETTO". OMG!

Rakim list Kool Moe Dee as one of his influences. In the NYC/NJ club scene in the 1980''s if the MC/host got on the mic and said "Kool Moe D, Rakim or KRS was in the house. Everyone would get quiet and look around (lol), because rappers would battle on the spot, anytime, anywhere "Prepared never scared" as Rakim would say.

Eric B was his DJ/producer and Marley Marl of the Juice Crew and WBLS/WNWK produced some joints too!

Join us on http://www.blessthemicmagazine.ning.com and post your videos and mp3's!