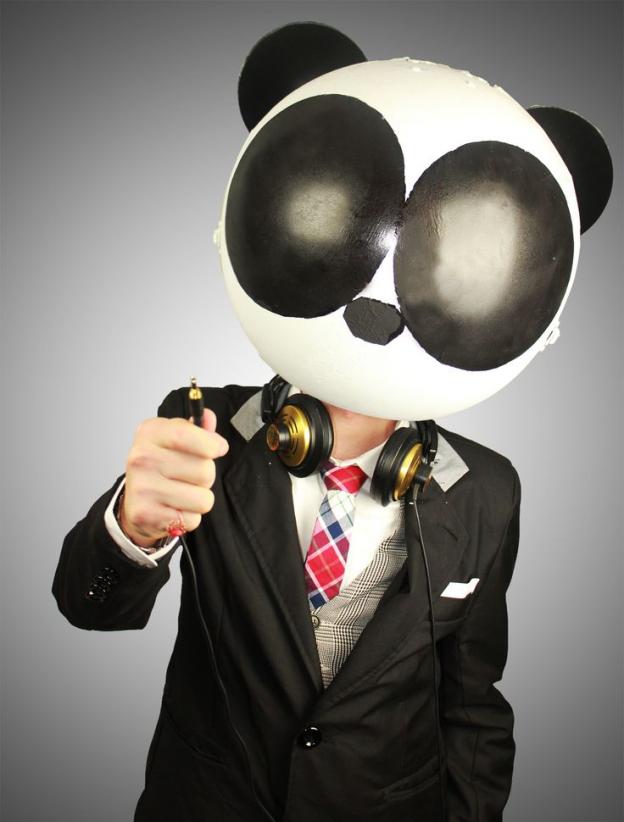 Portland, OR — Saturday, December 5th, 2020 — PandaSonic is trying to bring more to the music scene than just music. With a fully interactive VR/AR experience in mind, he is trying to change the way we party, both at home and at live shows. Born in Walla Walla area, disc jockey Adam had a dream. From that dream, PandaSonic was born in 2010. Yoder's musical project turned out to be a perfection of Sound and Technology.

Mockingbird’s 'Break of Dawn' – The Newest Edition to Americana Rock 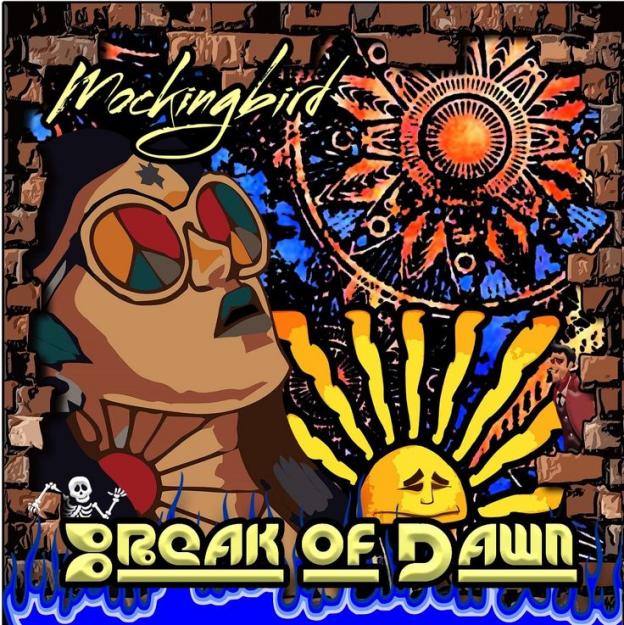 Frisco, Texas – December 02, 2020 – The Mockingbird is a symbol of freedom and liberty. It represents everything sweet, lovely, and hopeful. Mockingbird is also the name of a rising band, a band that sings, writes, and produces everything from full rock music to meaningful songs about lost love. The band’s latest album…

Denise M Johnson, the voice behind Unique Soul, emerges as a strong contender in R&B music

Chicago, Illinois – November 19, 2020 – Unique Soul of Bankflow Records is an emerging artist from Chicago and has just released her first EP on November 18, 2020. Denise M Johnson, the person behind Unique Soul, is gearing up to make her place as a standout R&B singer.

Though “Accountability” is Unique Soul's first EP, she has already…

J-Props- The Up and Coming Hip-Hop Artist

Take A Look At The Story Of This Rapper

Pittsburgh, PA - Music can be a powerful way to convey a message. This element of the art form was used by J-Props, and up and coming hip hop artist who has made significant progress in the field. After letting go of his initial passion for sports and graphic arts, J-Props pursued his newfound dream of becoming a rapper.

Fans Will Need To Get Ready For Impact

"Brace For Impact" has eleven catchy pop tracks for every mood and experience. Shane's talent for singing and songwriting has created… 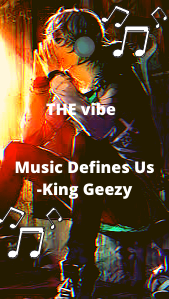 Albers, IL - December 5th, 2020 – King Geezy is an up and coming artist whose official entry into the music world has been in the making for nearly five years. King Geezy was drawn to music at the age of sixteen and he has never looked back since.

Over the course of following five years, he went from singing into a microphone at his friend’s room-turned-studio to…

Listen To Other Jazz Musical Performances By Tim Burton Sr.

Cape Coral, Florida – December 3, 2020 – When times are tough, music is there to lift your spirits. That is the motivation that got Tim Burton Sr. where he is now. At a young age, Tim tapped into his musical spirit by forming a church quartet with his three brothers as The Burton Brothers. What started as a…

An Anthem For Freedom From Qro 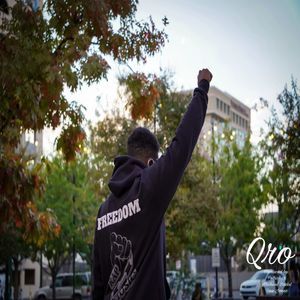 El Paso, Texas - December 4, 2020 - Following the success of his previous singles "Respect Me" and "This Is Life," Qro is back with an anthem for young, marginalized people living through the tough times that 2020 has thrown at them. The new track, "Freedom" hits the music scene with a powerful burst of energy, musicality and lyrical intricacy that is sure to make you sit up… 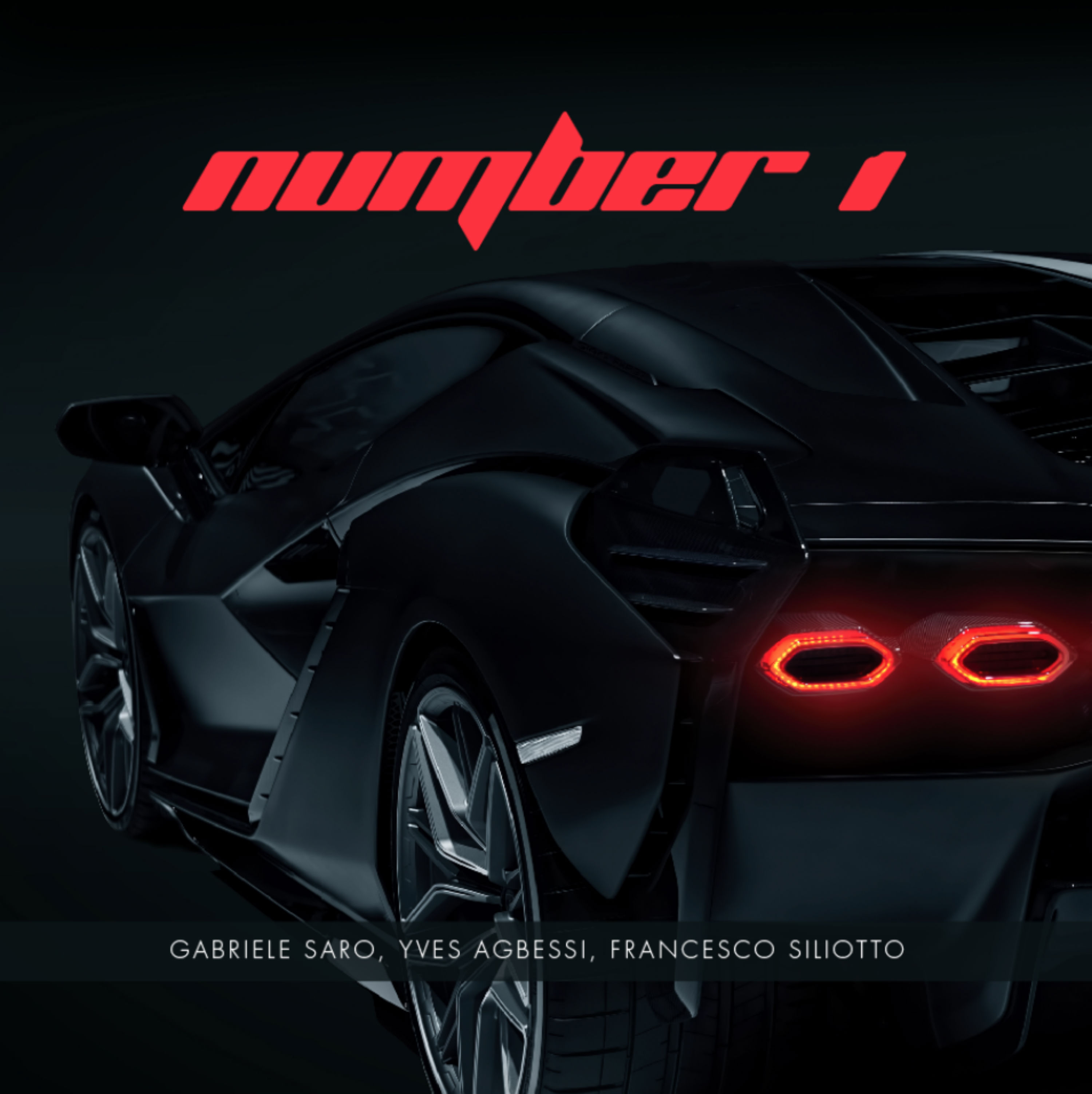 Villalta, Udine, Italy – Even at the young age of 6, Gabriele Saro showed a strong inkling for music as he would cover the melodies he would hear on television on his piano. He has used his interest in the scientific rationale to influence his rigorous artistic training. Today, he is a composer and musician who has used his learning experience to create R&B pop tunes, as… 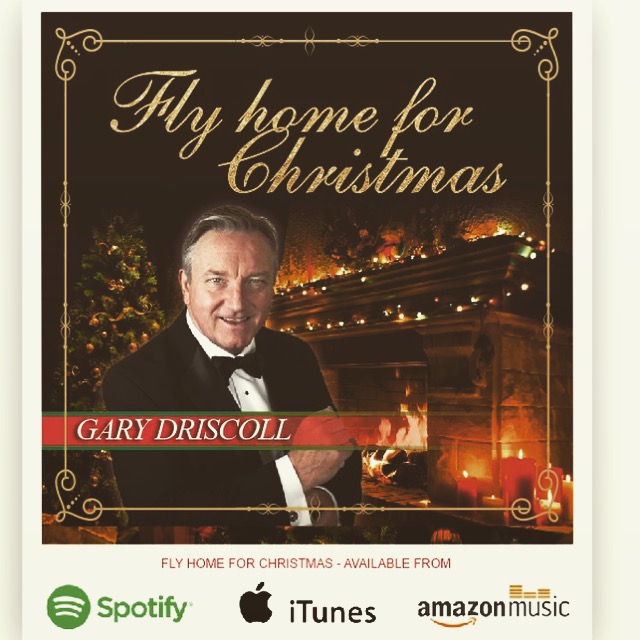 Gary Driscoll Has Two Albums and Five Singles to His Name

London, UK – December 3, 2020 – Born and bred in London, England, Gary Driscoll is a big band singer who has been performing in clubs and bars throughout the iconic city of London for over 30 years. Having also appeared in two feature films “The Wee Man” and “The Rise of the Foot Soldier 3” as a club singer and in two TV programs including BBC’s “Tonight’s The Night”, Gary Driscoll has… 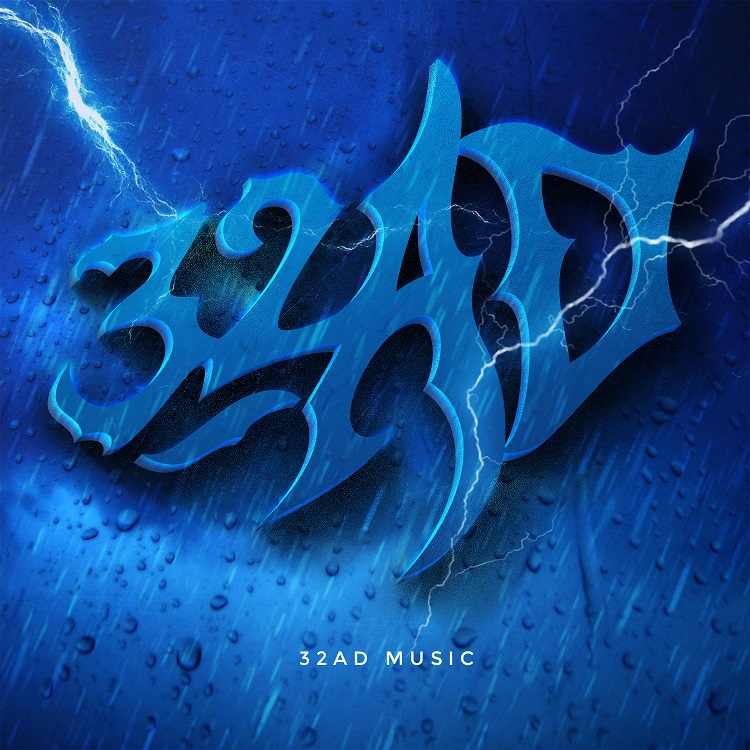 The Latest Release “Test Of The Enemy” Transcends Categorical Limitations

Winchester, CA - December 1st, 2020 – As an emerging American rock band, the connection between 32AD and music is not just one of interest and production. It is a deeper connection, one that has a fundamental belief in the power of music at its core. This up and coming American rock band believes that music can, and should, be a tool for positivity,… 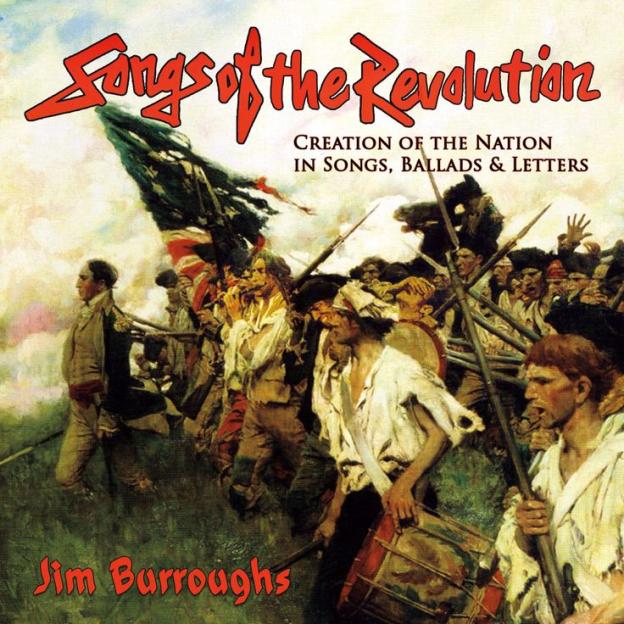 Los Angeles, California – It is not an easy task to bring history to life through music. It takes someone as musically sound as Jim Burroughs to achieve that. Jim is a composer, musician and vocalist, as well as a documentary filmmaker who considers himself a storyteller.…

Memphis, Tennessee – November 27, 2020 – Music does not have to be complex and melancholic to tell a story. Rabia believes in using positive lyrics to tell a story without using profanity. Rabia is a new artist in the industry who is pursuing his musical passion by bcreating R&B and soul music to inspire and motivate listeners. His determination…

Robert Twamley Unveils His Christmas Single, “Christmas Without You”

Falkenberg, Halland, Sweden – November 27, 2020 – Robert Twamley believes that a musical piece should always tell an engaging and meaningful story. Although often melancholic, Robert's songs use lyrics with a profound meaning behind them that the artist hopes will help people find some sense of comfort. He gets his inspiration for writing by telling the…