DJ Bad Tha Problem along with Certified Hitz Music Group presents the release of their newest mixtape 'Turn Up Music [EDM Edition] Volume 13.' The project, out now on streaming platforms, serves as an invigorating dose of EDM and Hip Hop mixes delivered in true "Problem" fashion. Listeners are sure to turn the volume all the way up…

Black Forbes List Entertainment along with Chicago-based rapper Boelyfe Jaine release the video to her latest single "Flossin." The chart-topping track shows off Boelyfe's earned success and wins. She invites fans and audiences into her poolside mansion decorated with…

Saint Soprano, esteemed indie Hip Hop artist representing Buffalo, NY releases visuals for "Running Out Of Time." The single is off his latest album titled 'Crossroads.' Saint paints a vivid canvas of what it's like being raised in a city of crime. His compelling wordplay along with raw emotion is sure to have… Sam Paul Gene Tomas provides an in-depth and explicit interview with Bunny Rabbit which is buzzing around as Brother Polight presents The Janitor. Check out the full interview below.

Sam: Peace my name is Sam. How should I address you for this interview?

Sam: Many say he is as good as or even better…

DMV Singer "Montria" Releases "If I Could Love You" Single 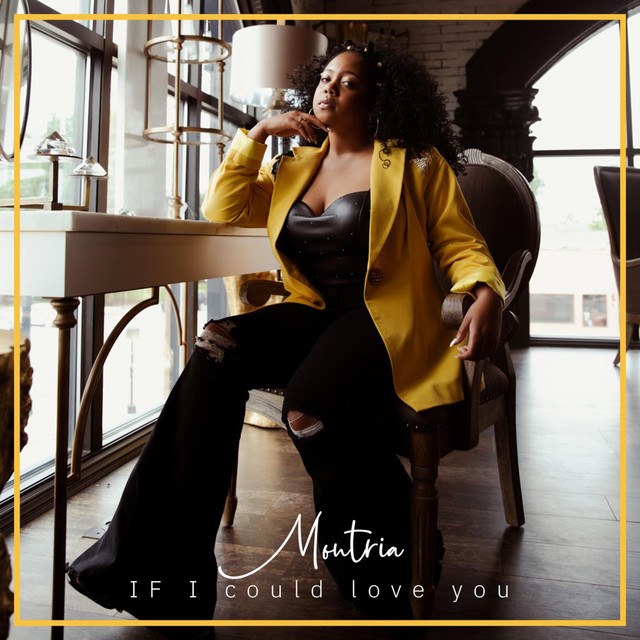 Montria, a DMV singer representing DC, releases her latest single titled "If I Could Love You" out  now on all streaming platforms. Over smooth piano keys the R&B sensation delivers heartfelt vocals.

In true R&B fashion, Montria belts out soulful melodies that entice the senses and arouse the heart, body, and soul. She…

The Late Faith Walker's "I Gave My All" Official Video

Taot Recordings announces the release of the late Faith Walker's "I Gave My All" video. The single produced by Marcus Kane is taken from Faith's critically acclaimed self-titled album. BK-based Hip Hop artist City The Great chops it up about his new single "Day One", his soon-to-be-released album 'The Wordsmith', his role as CEO with Certified Nation Entertainment, and more. Listen to "Day One" and check out Great's full interview below. …

Joe Dirrt Delivers "Back on My B.S." Video

Vetted Hip Hop artist Joe Dirrt releases visuals for his latest single “Back on my B.S.” featuring Rothstein and production by Redwood Productions. In unison with his famed boom bap sound and flow, he lets the world know that he isn’t going anywhere. A decade into delivering eargasm…

Representing Jersey, the video displays Kid Problem in front of street graffiti and his adorned car …no gimmicks or distractions for viewers, just bars. Hip Hop heads will appreciate Kid’s animated style and…

Owner and CEO of Hip Hop Movement Ron “Bee-Stinger” Savage returns with his latest single and video release “Stop Cappin.” Ron says this about the video, it’s aimed towards females who act like their hair, nails, etc. are real…I even took a hit for it on a major social media site.” Watch the… 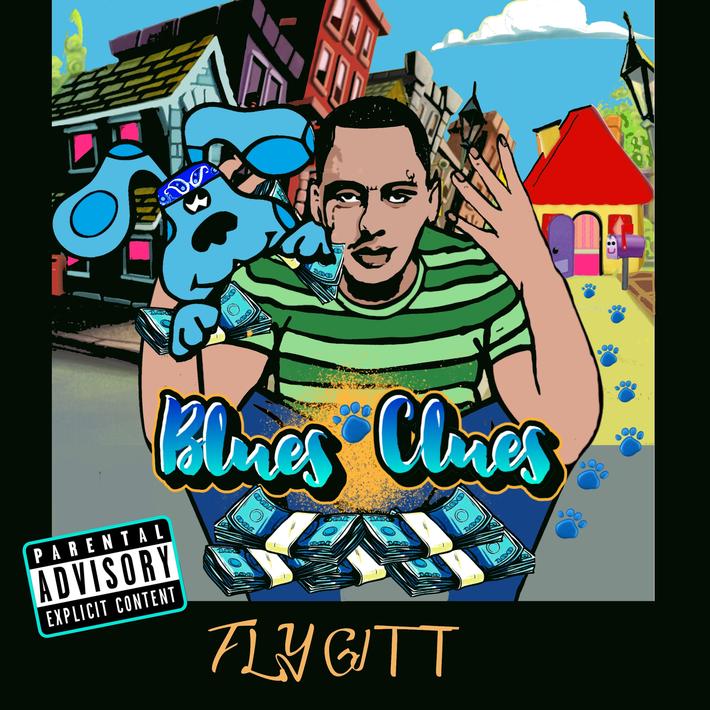 SkyIV Records and Fly Gitt announce the release of his latest single “Blues Clues” available on all major platforms. The video, by Cane Green Films, captures the raw… 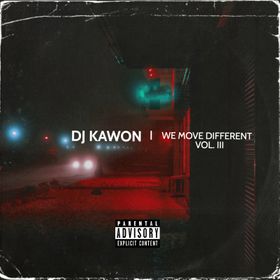 DJ Kawon, CEO of Kawon J Media and The Mixtape Show returns with Volume III of the series ‘We Move Different.’ The 13-track project features new music from legendary Father MC along with exclusive tracks from top-notch emcees throughout the globe. Stream/download ‘We Move Different Vol III’ below.… This Spring release is mind-spelling with a kaleidoscope of funk, raw emotion, and cut-throat punchlines. Wilson transcends listeners into a realm filled with possibilities to rebuild… Merkabah releases visuals for the lead single off his critically acclaimed ‘The Messiah Complex’ album. “Kiss of Judas” produced by Metasin Music is shot in what appears to be a run-down church filled with religious candles and Merkabah spreading the good word through lyrical wisdom.

The drum-driven track begins with an excerpt… 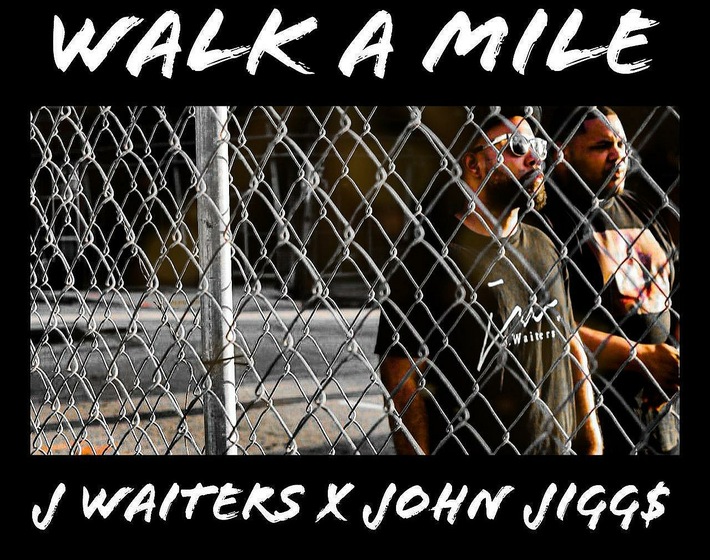 The Chicago-based recording artist delivers cut-throat wordplay along with quick-witted lyricism throughout all 13 tracks while displaying abstract production. ‘Maywood Ill’ serves as an honest declaration… 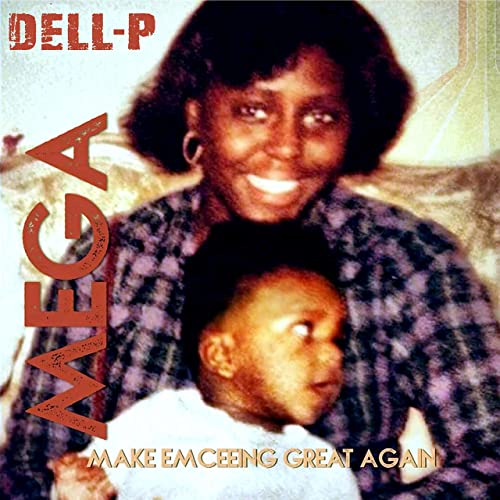 Who is Dell-P…For those living under rocks or for those who might need a simple reminder, the extensive accolades below are sure to spark some clarity.

Dell-P is a Hip Hop artist and songwriter, nationally and internationally famed for his exquisite lyricism, conscious rap, and wordplay. He is co-signed by… Born in Lagos Nigeria, XLG recalls his father passing when…