word play over a bass rattling beat . The rapper  turned mogul is aiming to add triple threat to

his resume for the long term .…

To the top - Luxury on the move

Hiphop next young gun comes in the form of new artist Luxury from the ATL busting on the scene with his desire and dreams to be no. 1 in his city .

in  the music industry. As a label A&R to a marketing consultant Nigel has push the bar for

finding the right marketing guy . Not only does he plan the campaign but also helps with

artist development. Check him out for your marketing needs 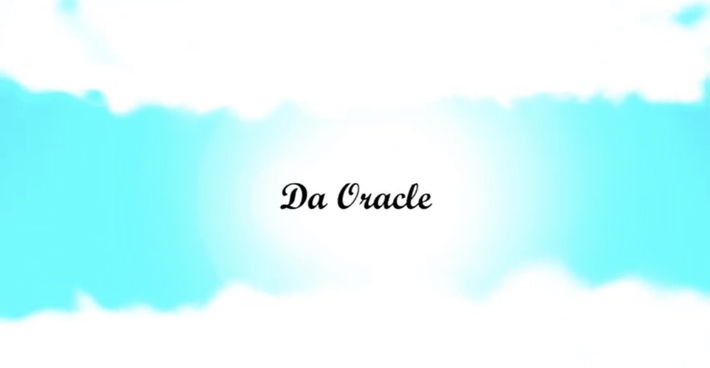 Bless The mic pick of the week Jae -D

dope artist check out his single Where  You Been  below.

new artist making a name for himself in this revolving industry. This summer O’Shea will be

releasing a brand new EP on his new label Big Boy Music Group around the singles Savage and you . 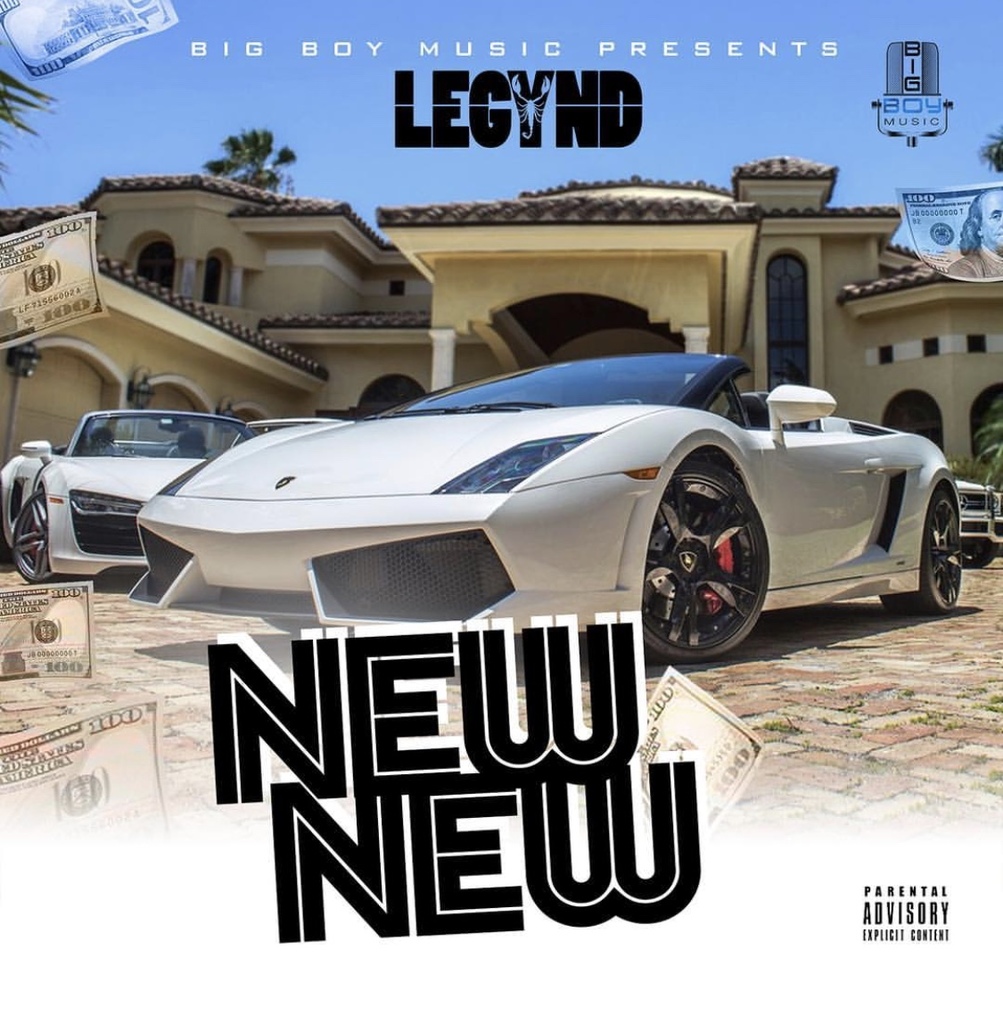 The rap duo JUICE consists of two young talented artists who happen to be cousins , from Waterbury Connecticut. 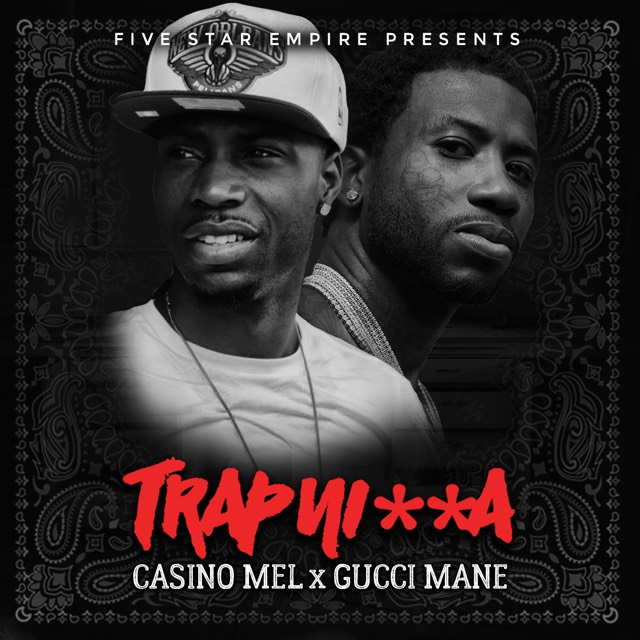 In today's music industry at times talent comes and goes and you sometimes never have a chance to hear the great music coming out of that state . Today we found that gem in the name of Austin Lowe pop soul singer coming out of the PA area with a pop sound and soulful lyrics Austin is looking to bring his own version of Trap soul with witty grooves over 808's and break beats plus the top 40 hits heated and Not Feeling You featuring Mark Battles check out Austin Lowe music links below. SINGLE… 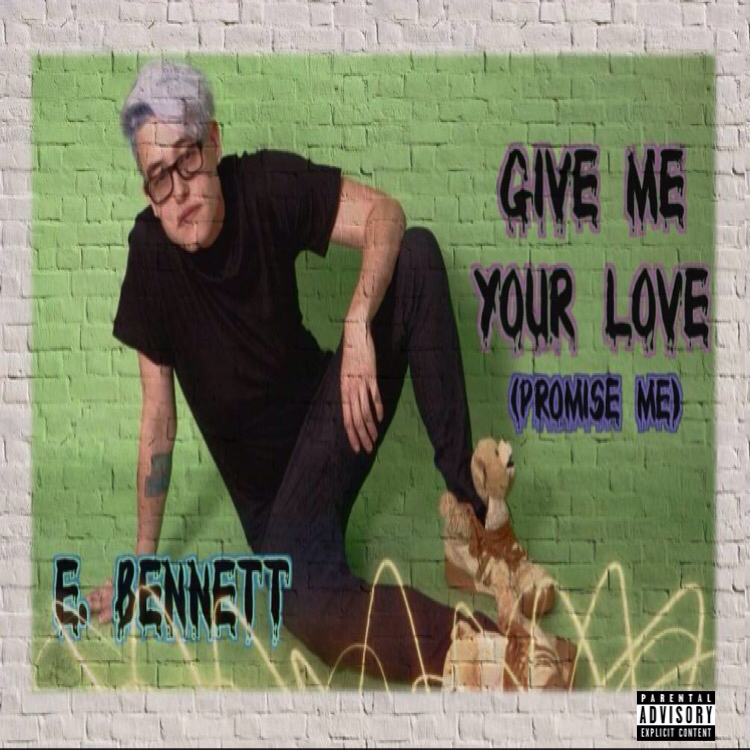 EVERYTHING CHANGED AVAIL , ON  LIVE , MY MIX AND DATPIFF IN MAY. 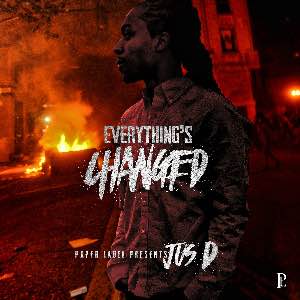 OUR NEW MUSIC SPOTLIGHT IS ON NEW COMING HARDY_BOI WITH HIS SOUL URBAN SOUND GIVING THE LISTENER A FRESH SPIN ON A CROWDED HIPHOP AND SOUL 2016 ARENA THAT HAS ITS CORE OF THE SAME SO AND SO'S HARDY_BOI IS IN A LANE OF HIS OWN WITH HIS NEW SINGLE CHECK IT OUT AND LET US KNOW WHAT YOU THINK .
http://www.audiomack.com/song/smithbrospromo/im-gone-make-you-love-me…

New music from that new wave of music I have been checking out for a while from artist like Kid Ink, Tory Lanez

The record from Mr. Austin Lowe from PA home of Mac Miller and Wiz talent is brewing again out of that area and Mr.

Lowe is coming with a mixture of hip-hop and pop making for a dope recipe for good music, check out…

REPOST STORY OF THE WEEK

This past year of rap music have been dominated by particular sounds; drill bangers, 808’S Made the south hits emerge to the charts . Lately, the middle states of the east have emerged to stake their claim and with this new up and coming artist the buzz will continue to flow with the new kid on the scene
GhosMerck is primed and ready for the big time with a banger produced Dezperawdos and a solid
Feature from Jake Lambo from B.O.B’S No Genre Label, Look for Need Ya Lovin
To take…

OUR NEW MIX - TAPE SPOTLIGHT COMES FROM NEWCOMER BILLY G WILLIAMS AND ITS TITLED RETURN OF THE REAL A PREVIEW OF THE ALBUM OF THE SAME NAME COMING IN 2016. THE MIX -TAPE FEATURING THE LEGENDARY G - UNIT RESPECTED MEMBER DJ WHOOKID AND WE HAVE IT FOR ALL OF OUR LISTENERS

TO PREVIEW AND ADD IT TO THERE COLLECTION.

Billy G Williams Drops Return of Da Real in the 4th Quarter for the fans.

Giving nothing but hardcore, raw music that the streets…

NEW VIDEO ALERT TO THE BLESS MAGAZINE AUDIENCES FROM VA' ARTIST GHOSMERCK FEATURING JAKE LAMBO NEED YA LOVIN CHECK IT OUT AND GIVES US FEED BACK .

New to you guys but in New York City Ms. king known to most as a skilled PR , fashion and style
Trend sitter creating a buzz for her Kings republic brand by fusing her love for sneakers and gadgets
Along with her love for the music business. Ms. King has helped many artists improve their social
Network fan base and expand their PR and marketing vision for their career. View her websites below
twitter: …