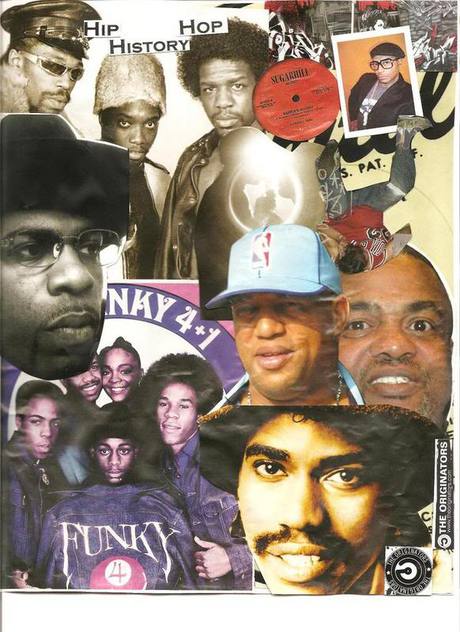 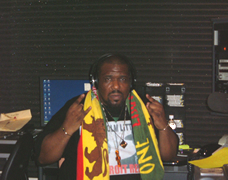 In response to complaints and allegations by the North Carolina NAACP that the Tea Party controlled Wake County School Board in Wake County, North Carolina, was working to segregate schools. The organization AdvancED conducted a special review of the Wake County Public schools. AdvancED is the world’s largest education community, serving more than 27,000 public and private schools and districts across the United States and in 69… 
You may have heard about the hearings being conducted by Homeland Security Chairman Peter King’s. These so-called hearings were called to examine the extent of the radicalization of American Muslims. This is the same Peter King who supported the Irish Republican Army, which was a military… Continue Comedians, Spoken Word Poets, R&B, Reggae and Gospel Singers Post Your Videos On Bless the Mic! Future Showcases Are In the Works!

Bless the Mic Magazine has plans for future Comedy Shows in the Northern NJ area.

Please post your videos and information on our site for future consideration.…