Should Drake Be Considered One Of The Best Rappers Alive 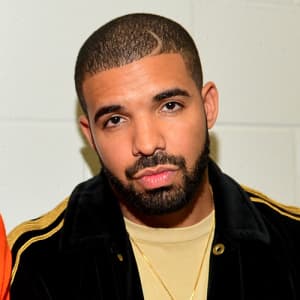 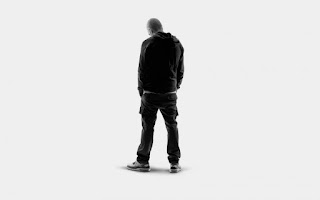 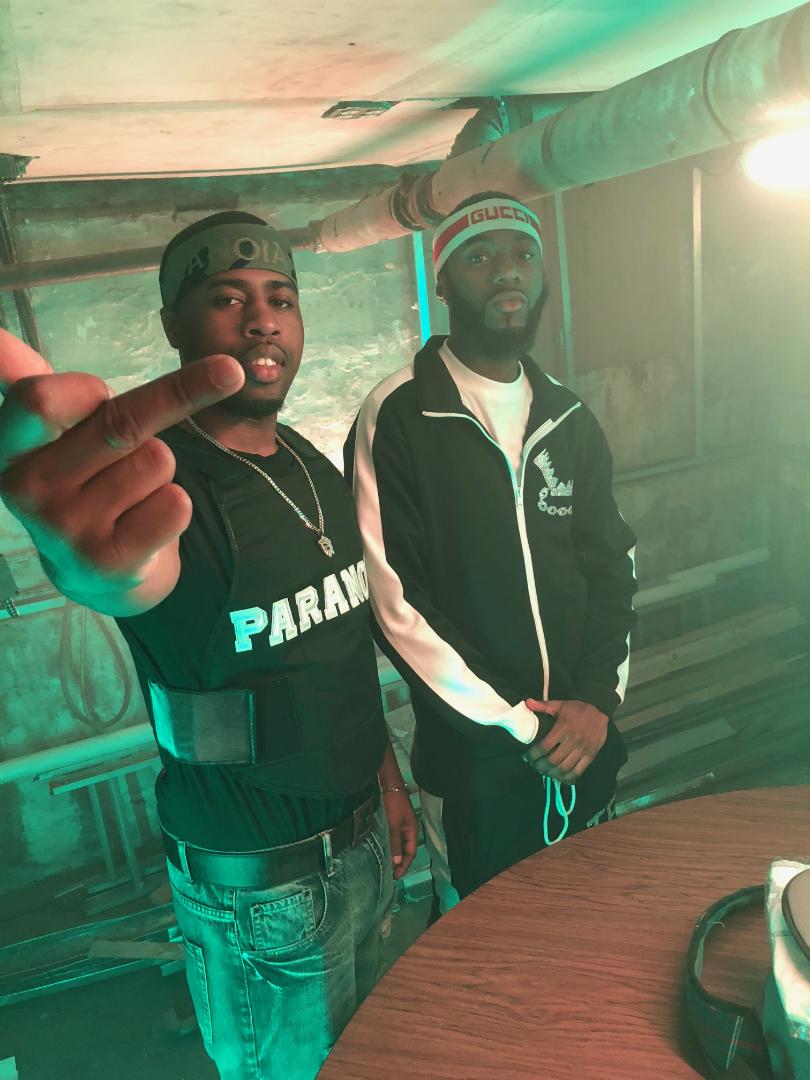 MrOutSpoken was born and raised in Crown Heights Brooklyn. Following music early on, he started writing music at the age of 12 and has since been his passion. After going thru countless obstacles and trying to find a fit in someone else’s movement, in 2016, him and a close friend got together and created The…

Writer's Block 2 is a collection of music that consists of 6 tracks, ranging from Hip Hop to R&B. The name "Writer's Block" derives off of the artist, OhWordMac, creating the songs in a playlist format, rather than a traditional one. The EP takes a look in the mind of OhWordMac and exposes the creativity he puts into the songs, while having "writer's block".… Boyz N Da Massis - Mass Up. Download the Mass Up mixtape or stream for free. No registration required.

We are the Boyz N Da Massis which consist a group of 3 Blood brothers GTB Ball Hard, GTB Da Gasman, & GTB Block all born and raised in Birmingham, AL. The group was originally created in the streets and the original name was “Biker… Continue Kevin Starks aka GoKrazy Ent was born on February 21, 1984, in Omaha Nebraska, but currently finds home to be wherever the opportunity takes him. (resides in Wichita, Kansas now) His childhood was pretty decent growing up having what most kids lacked in one household...both parents! Growing up Kevin would listen to Bone Thugs-N-Harmony, Snoop Dogg, Brotha Lynch… Continue 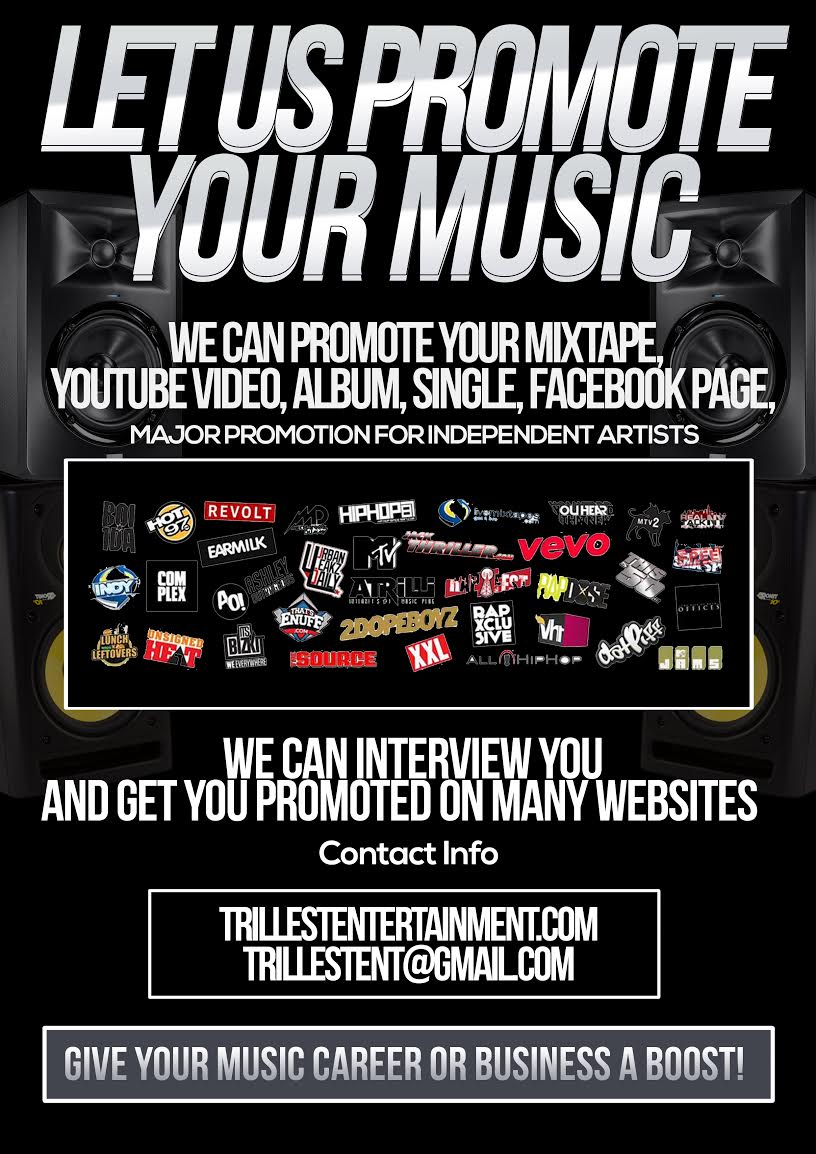 My name is Anthony, CEO of Trillest Entertainment. We are looking for talented hip hop artists interested in getting there new music heard globally. We are the leader in digital music marketing for hip hop artists working with 10k+…

What kind of thoughts come into your head when you hear the word ‘Rage’?

Unadulterated power, confusion, frustration, loss of control, perhaps? All mixed into a deadly cocktail and unleashed upon some unsuspecting victim?

Well when you hear this Banger from UK Rapper Blackajack, it’s all of the above…

Yvng Leaf is a 15 year old rapper from King of Prussia, Pennsylvania. His debut E.P., Afterlife, is about him finding myself and digging deep inside himself to find out who he is. It's about turning his pain into greatness and destroying his past self  and the beginning a new life. Each song has the same influence, however each song was also…

"Been a BIG fan of hip-hop ever since I can remember, it's what inspired me to become an artist. In my opinion, hip-hop took a turn for the worst with the death of…

Pologang DB is a rising lyrical prodigy from the Midwest who paints a vivid picture of his motherless childhood in "Mama Left Me," a relentless 3+ minute outpouring of no cliches or hooks, just straight, raw rap. Don't expect any love or respect for DB's mother: "Mama Left Me" is a sad story…

Up and coming American hip-hop artist Pologang DB is one rapper impossible to ignore. One-fifth of the acclaimed rap group ‘PoloGang’, the melodic and fierce, highly-polished bars of DB’s sound, are a breath of fresh air in a declining musical landscape of cliche’ hooks, mumble rap and autotune.
…

My Haterz Is My Fan Club! Trill Will - Let It Burn
Produced by: Off Key
Engineered by: Picture Man E at Real Live Media Center
Mixed and Mastered by: Off Key
Video Shot and Edited by: FCMG Media