Adult entertainment actress and model, Sasha Cream has unleashed a tell-all book on Amazon just in time for holiday reading.…

NEW VIDEO ALERT TO THE BLESS MAGAZINE AUDIENCES FROM VA' ARTIST GHOSMERCK FEATURING JAKE LAMBO NEED YA LOVIN CHECK IT OUT AND GIVES US FEED BACK .

VVS is an acronym referring to "Very Very Slightly" Included, a way of describing the clarity of a diamond, nearly flawless. When deciding on a rap moniker, that's what Tennessee rapper V.V.S. had on his mind; building a 'flawless' career in the music industry. Born Bj Arnold in Haywood County, Tennessee, V.V.S.' first decided to dabble in the rap game at the urging of a childhood friend. In 2005 he debuted with a local rap trio called "3-Deep". A year later he…

Check Out Murc Jones new song "Give It To You"

Give It To You [Single] @MonroeKush "MY OTHER HOE"

Infinite Starr Le Flair "MY OTHER HOE" (Prod by ZAYTOVEN) I was born and raised in DADE County grew up in liberty city. I started rapping about 5 years ago with counting money entertainment and now I'm a part of burdskool records. I'm a motivational speaker and a mentor and last but not least I love helping whatever community I am in my work speak for itself God got me here for a reason. Music… DJ V.I.P. is back again with another Wrap Up Mix! The project is a collection of the hottest Rap, Hip-Hop and R&B from 2015 with songs from 2 Chainz, O.T. Genasis, Post Malone, Drake, Vic Mensa, Kanye West,… Continue Just days after the news of having the number one song in the country, singer/rapper Tory Lanez linked up with celebrity DJ Necterr and Washington rapper Tasman Holloway to put out this crazy tune. Less like "Say It" more like his "Diego" flow. This song is one to amp you up during your day. With Tory Lanez currently…

Huey P. Did You Get the Message 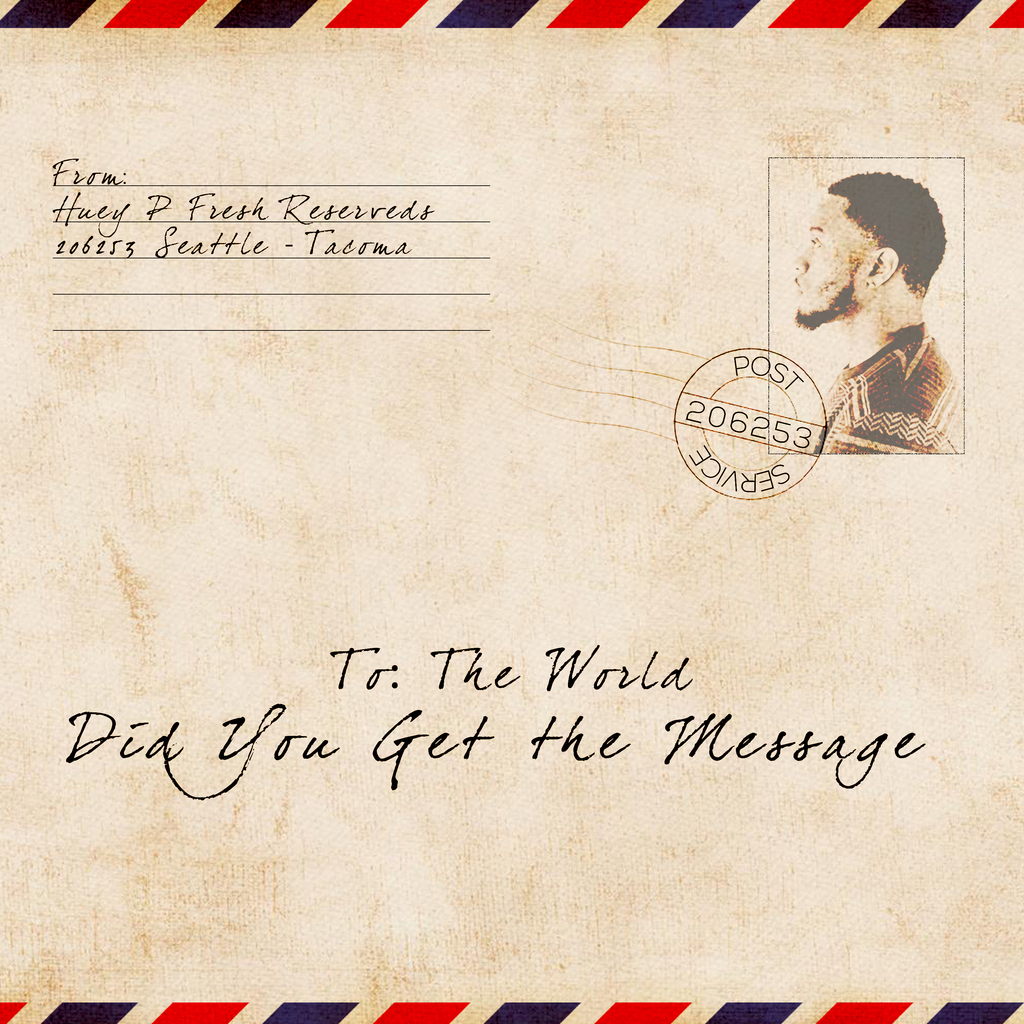 Send in Your Videos for New TV Syndication!

Bless the Mic TV is about to go into syndication as well as and upgrade playing more videos. We will air throughout NYC on BCAP, MNN, Bronxnet, and more as well as in NJ on Cablevision in Bergen and Passaic Counties, Timewarner cable Northern NJ and North Carolina and expanding. We will also be on multiple sites throughout the internet/social media.

****SEND YOUR VIDEOS IN VIA SENDSPACE OR OTHER LARGE FILE SHARING SITES TO BLESSTHEMICMAG@GMAIL.COM (for consideration).…

1. What’s going on? Please introduce yourself and tell us where you’re from. Yo what's up I'm Redboyy , i rep Cincinnati ohio, born and raised. Ohio all day. Midwest stand up. Lol

2. When did you start rapping and who or what inspired you? Actually I started writing music years ago, i just…

Check Out King B - Write My Wrongs 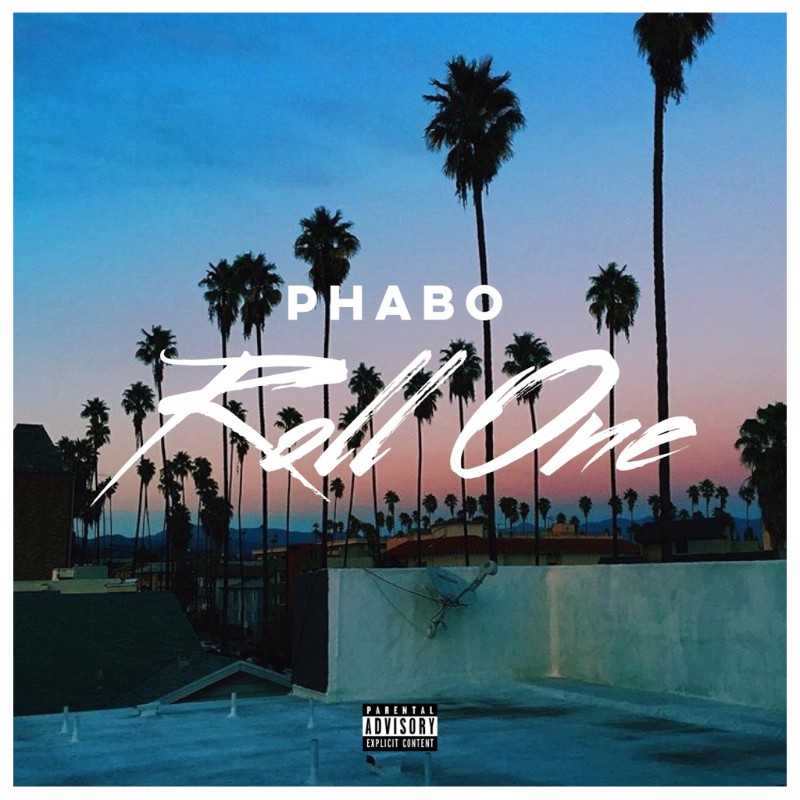