Boston-based producer Billy Loman delivers his first official beat tape with the debut of Space Jams, which sounds exactly as the title would suggest. With a stellar set of spaced-out bangers, the ST. Records beatmaker combines cosmic chops and loops with hard-hitting… 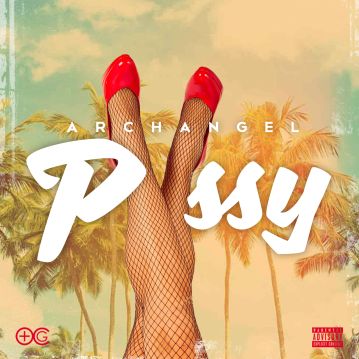 Mike BANDZ and Norfside Louie does it once again but this time they are sharing the spotlight by putting out a dope compilation mixtape  with artist from  their hometown Winston Salem!…
Continue 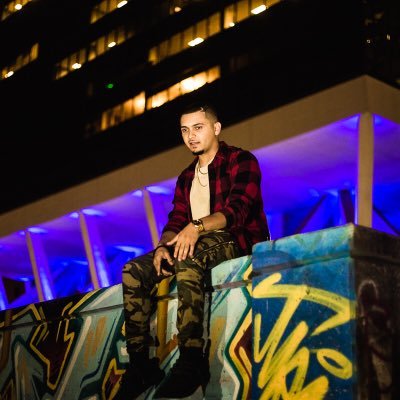 Jack David has undeniable talent, drive and passion for making ‘good’ music. Jack is on radar to becoming a upcoming star in the music industry.

Over the next few months he… A young man repping New Haven, CT found the love for music at the age of 15. Now reside in Concord NC, tho he…

The Houston native has been preparing himself for the 59th Annual Grammy Awards to take place February 2017. Metro is not privy to the award ceremony as he has been, considered fro the past three years,… Continue 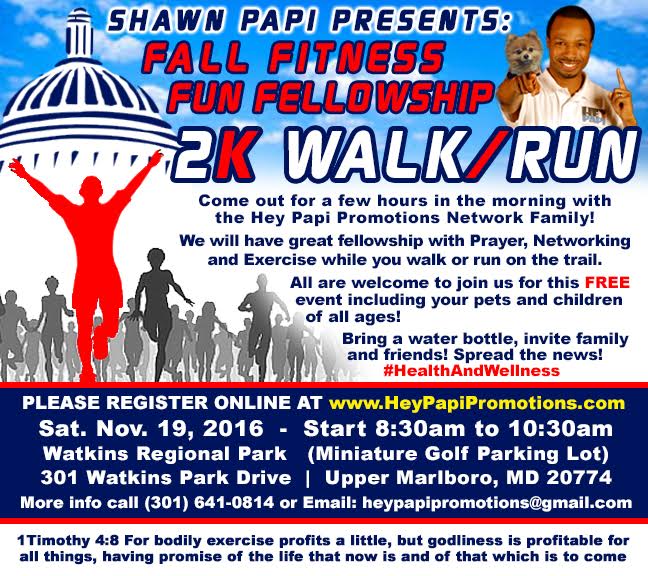 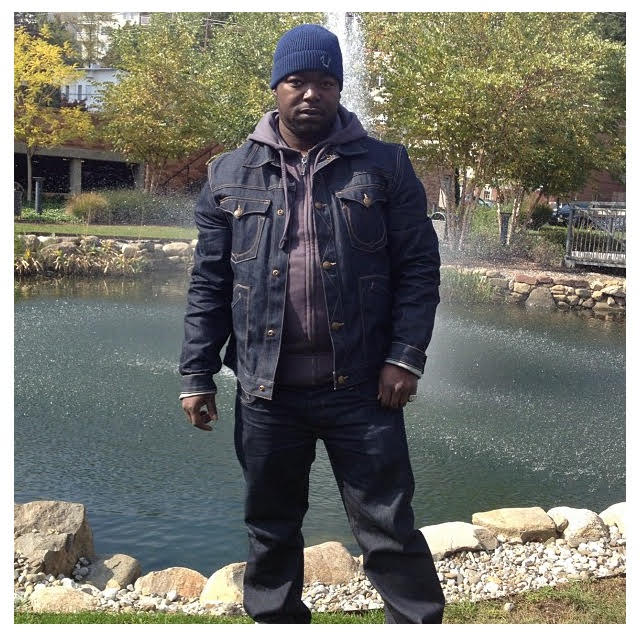 Walter Riley Jr aka VIP The Artist aka Captain America was born and raised in the Bronx New York growing up in Morrisania and Butler Houses shaped and molded young Walter into the artist that his is today being introduced to music by his mother Linda M. Riley.

May she R.i.p Walters first… 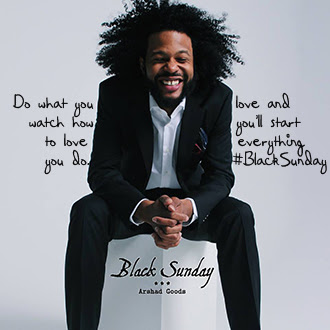 (October 18, 2016-- St. Louis, MO) Arshad Goods, the 28 year old rapping phenom who was studying for a master’s in electrical engineering when he decided to fulfill a dream by creating an album, released a revamped version of his Black Sunday EP. Goods examines duality, love, and class and race in the album which is divided into three sections: Black,… 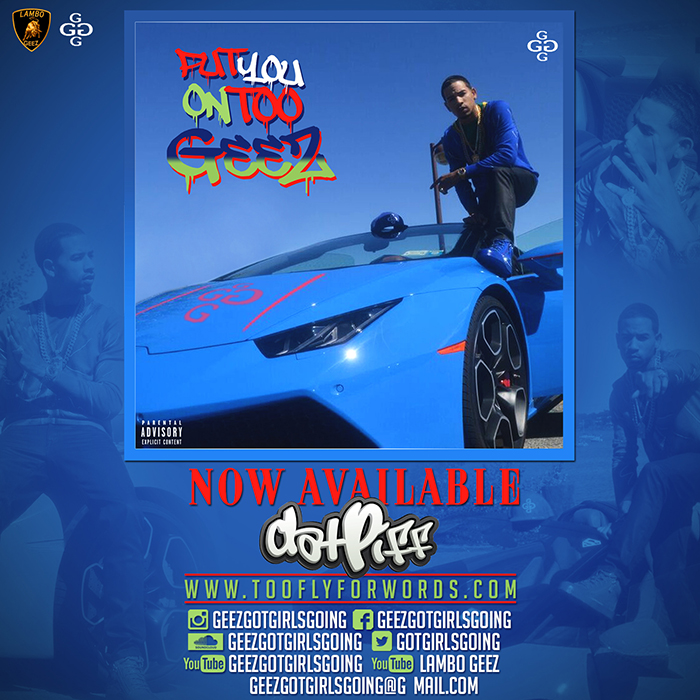 James, better known as Geez (GeezGotGirlsGoing) was born on December 1st and is a Hip-Hop Recording Artist/ Songwriter and Record Producer who represents Queens, New York to the fullest. His mother is Black (Haitian) & Father is White…

I go by the artist name TyBanga NewYork or TyBanga for short. I grew up on east Tremont Ave in the Bronx. West farms and Lambert housings to be exact. Music has been in my family for generations. My great grandfathers name was Oscar Mason, he was and still is very well known as the best saxophone player from Antigua. Although I've never played a musical instrument, I…