Rising New York artist MajorHardcore just dropped two new hot singles titled "In New York" and "Toxic". Check out his latest work below and follow him on social media for his latest releases. Look out for his new singles "Fukin or Not" and "You Ain’t Fukin Wit Me" dropping this Friday!…

Montreal, Canada - October 28, 2020 - Rising star Ricci Payne has worked hard in the studio to bring rap fans a fresh song. "Can't Nobody" is a love song with a musical twist.

"Can't Nobody" is a different kind of love song. The lyrics discuss the ups and downs of relationships. Ricci Payne's singing and talent for lyrics will hook listeners and have them singing along. The beats will also… 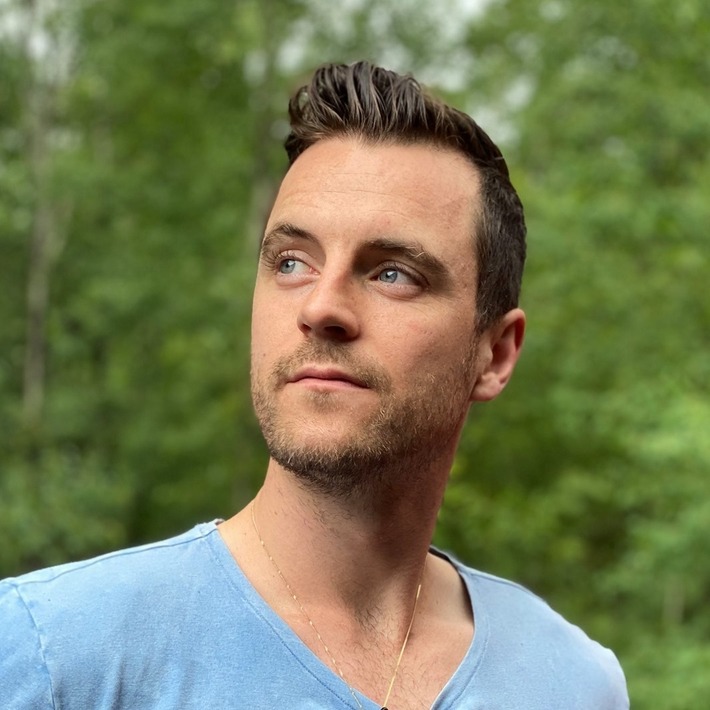 Kissimmee, Florida - October 28, 2020 - Reggaeton and Latin artist Novaro is releasing a new EP that will have fans dancing all night. "Te Lo Dije" (I Told You So) is a fresh blend of urban sounds showcasing the artist’s talent. No will be able to sit still when they turn up this track on their stereo or ear buds.

Fabion 305 is back to fill your prescription with a lot of love and attention with the official video to his heart throbbing single "Lethal Weapon". Watch, listen, like, subscribe, and share. Look out for Fabion's new EP coming to you in the beginning of 2021. #Fabion305 Click below to purchase #lethalweapon…

Jinx One Is Reinventing Rap Hip Hop With New Album

Latest Release Is A Winner For Rap Lovers

Albuquerque, NM - October 28, 2020 - Rap genius Jinx One has spent time in the studio creating a masterpiece for his fans. "Grind For Money" tells the story of the artist's rise to the top.

"Grind For Money" has 24 tracks of great music highlighting Jinx One's songwriting talents. Each song contains catchy, edgy lyrics that tell a story. The rap sounds are expertly mixed and will have…

Rising artist IK is back with a hot new single titled "Mira Mira". Check it out below!

Sufferings and Offerings Music is proud to present to the public: The Future African King of Rap.

With a mix of Nigerian culture and the southern flava from Miami, Florida USA. King Uche's music tells a story of his struggles and successes both in the states and his native country of Nigeria. His music motivates his fellow youth to change their lives through the… 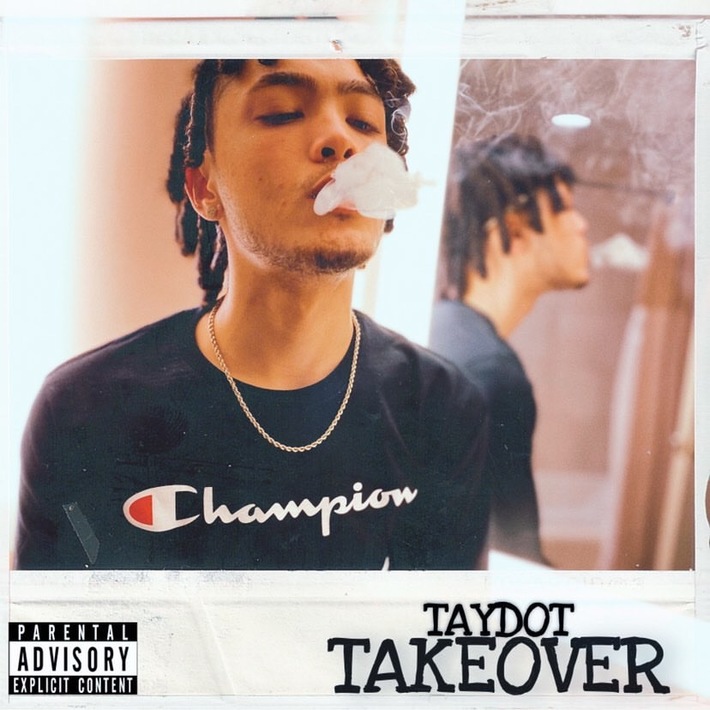 TayDot is bringing a commercial sound that the new generation can relate to, as he takes over the music scene with confidence. He’s giving the people what they want; marketable content as young Connecticut recording artist synchronizes with videographer Tommy…
Continue

Album Is Dedicated To Uplifting Humanity

Como, Italy - October 27, 2020 - Pop star Arpa D. is getting fans hyped for the upcoming release of his latest album. "We Don't Care" is not just an album for fun, it is an album that brings out strong emotions for change. Rising artist Blizzy is back with a hot new project titled "Welcome To My World Vol. 1". Check it out below and follow him on social media for his latest releases.

Aliasg Is Music A Making Machine With Hot Releases

Artist's Music Is A Dance Dream

Chicago, IL - October 26, 2020 - From the Windy City, aliasg has produced some amazing dance tracks that will have listeners moving to the beat. With multiple tracks for fans to choose from, aliasg is breaking boundaries in dance music.

Aliasg's has released multiple singles including "Sexybody," "Future Release," "Summerdaze," "Get up & Dance," "We have so much fun," "Bluestars," and…

Latest Music Is An Experiment In Sound

"Hawk Dive" features ten tracks of loud and proud music. Tony Venuto's talented vocals are backed up by his amazing band. Liam Nelson, the band co-founder,  backs up the rhythms with his guitar… 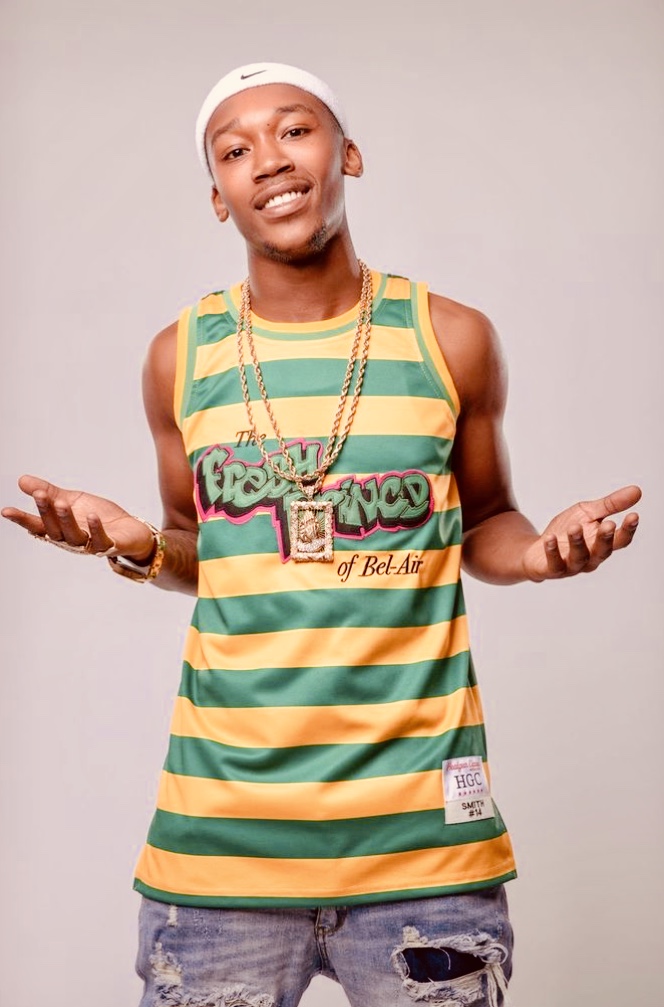 Talented hip-hop act and rapper, T Bogie, continues to disrupt the industry after the video to his hit…

BigJohn Releases A Moving Tribute To His Father

Video And Single Are An Emotional Journey

Deland, Florida - October 13, 2020 - BigJohn is both mourning and celebrating the life of his father in his latest release. "Can't Fill Your Shoes" ft. Josh Blevins portrays a story of love and loss for his father.

Can't Fill Your Shoes" ft. Josh Blevins was written and produced by BigJohn. The lyrics tell the story of his Father and the pain of losing him. There is also love in the…

Atlanta, GA - October 23, 2020 - Lay B has spent time in his studio producing and creating his next music hit. "Fire From Within" is being released on the record label Global Status Inc.

"Fire From Within" is Lay B's upcoming 14 track project The artist has mixed several genres to create unique, funky sounds. Lay B's vocals are powerful as he sings his raw lyrics. The mixtape will be released…

“I Know My God” Available Now

Toronto, Ontario - October 24, 2020 - There is a need for something more in life right now. A higher power, a reminder that someone out there - above - is listening and there for the world. It’s something Deborah Dworshipper felt she was necessary not only for herself but those around her and with that came…