If you ever shopped at a Dollar Tree grocery store, you’ll immediately relate to this instant-classic! Producing the beat added some extra harlem… First GFunk collaboration from Russia featuring MC EIHT & MELLOW MAN ACE. Talking about latest releases, we are obliged and proud to mention one of the best releases which came from the country where you believe it’s been snowing all time and bears walking the streets. That is not true! Summertime here as hot as…

Vega Villin - WHY DO YOU FEAR US (Music Video) @VegaVillin Latest release from Vega Villin titled WHY DO YOU FEAR US?
You can find our music on all major digital music…

Vega Villin - WHY DO YOU FEAR US (Music Video) 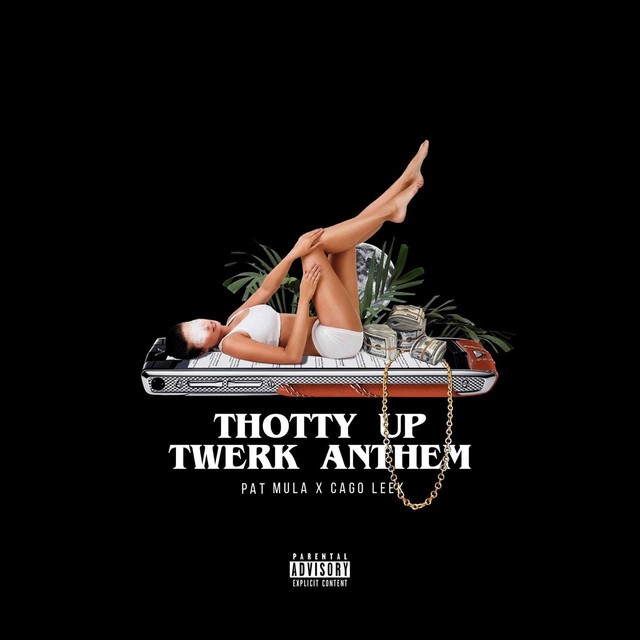 Pat Mula is a American Hip Hop artist on the come up. He has just released his new single "Thotty Up" that definitely has hit potential. It's available on every major music streaming platform. Go stream and download and let us know what you think. We love feedback!… Meet Zaddy May, coming straight out of Long Island, NY.  Dropping her next smash single titled ‘Dance With Me’.  We asked Zaddy May how did she come up with her record, she explains.  “I was beat surfing and came across this beat and instantly was inspired with words and melodies. I cant really explain where the words… R&B singer Ria Star coming straight out of New York City has been on a roll releasing fire singles like "Uh Huh" and La Da Da and has dropped another hit single called "I Saw You" available on all major music streaming platforms. Go Download today! Don't forget to comment we love…


I grew up in a small town called Menifee in the Inland Empire from Southern California. I grew up with music being my inspiration and motivation for everything that I did. My inspiration behind this song was my past relationship being very one-sided and when I got dumped she went and messed around with other men very fast and… So'Gucci Montana: Im A Gangsta before anything. & i love how music has its way to set us free. I lost everything to the streets after my cousins girlfriend car got shot 21 times by an ak-47. I laid over her, attempting to give my life. I was hit 8 times. Even tho i lived & she died. I still lost…

Atlanta, Georgia - October 24, 2020 - R&B maestro Enin Perryman brought the heat come the end of the summer in 2020 with the release of his third album ‘Love Life & Spirituality.’

It has been three years since Enin Perryman dropped his debut, ‘Point of It…

From Funk to Soul - They’ve Got It All

When it comes to quality music, look no further than Rockinchair Productions 2020. They are delivering the best Funk, Soul, R&B & Gospel and they are funking it right onto the scene. We are talking about their group  “Soul De… 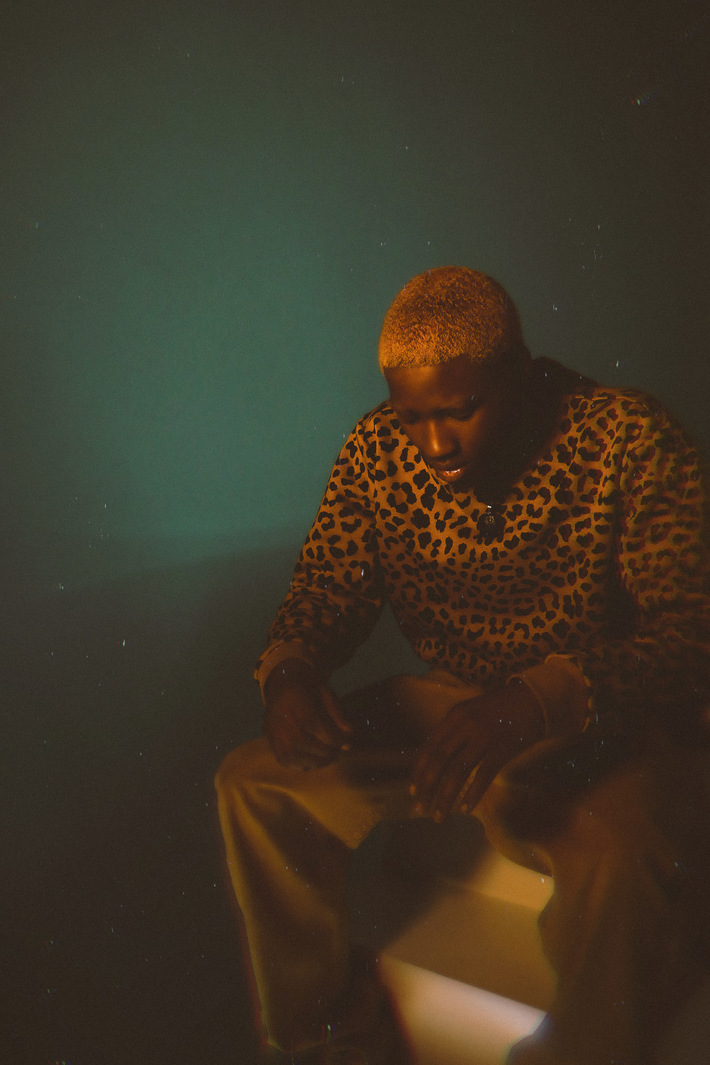 Rising artist ZayyDogg just dropped a hot new video for his hit single "If I". Check it out below and follow him on social media for his latest releases.…

October, 23, 2020 is the release date for critically acclaimed and rising pop sensation Capri Everitt’s highly anticipated new track “Y”. This remarkable song combines complex vocal arrangements and harmonies with lyrics her fans will surely relate to and is accompanied by a TikTok & instagram teaser video. The track was co-written and produced by multi-platinum Grammy and Juno-nominated Canadian hip hop, R&B and pop production…

Atlanta, GA - October 22, 2020 - Rap star and record label founder Shaudy Prince is bringing a new face into hood royalty. Not only has he founded Hood Royalty Empire, but he has also released epic music.

"Disgusta" was one of his earliest releases and was a highly successful mixtape. It was part of a three-part project where Shaudy Prince showed "disgust for the way my hometown treated me… 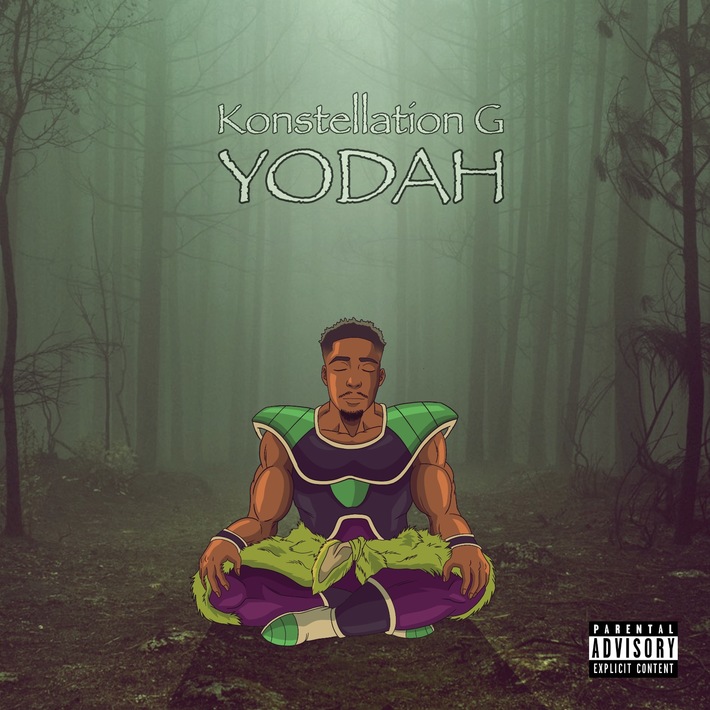 Rising artist Konstellation G just dropped a hot new single titled "Yodah". According to the artist, who's music is described as new age conscious rap, "this song is about him dealing with the paradoxes between insecurity and self belief; over-thinking and self determination". Check out this hot new joint below and follow… New EP Is A Reggae Adventure

Kent, United Kingdom - October 22, 2020 - The Scorchers Rocksteady Band is making some joyful noise with the release of their latest EP. "Waiting for the train" will have listeners moving to the beat.

"Waiting for the train" is full of lively melodies and reggae magic for listeners. The…


Itai. Is an up and coming artist/entertainer in the industry with over 250,000 streams since January. With an eclectic and rare vocal mix on this song like most others...“Diet Coke and Mentos” will have you entertained the whole time. There is a challenge on tiktok right now of exploding some Diet Coke bottleswith mentos inside.… Gadsden's own, Ceefa Tha Don, is back blessing airwaves and playlists with two new heavy hitters to end out 2020.

His October Album "Pressure 2” gives fans a more raw side of the 256 hometown hero, but the vibes throughout are undeniable and Ceefa Tha Don’s…

Litchfield Park, AZ - October 22, 2020 - Electronic dance artist 5 Supreme is getting fans hyped up with his newest single. "I Don't Think You Know" is the perfect dance music find for anyone's playlist.

"I Don't Think You Know" is an upbeat track that will have listeners dancing all night long. The song is expertly mixed and produced by 5 Supreme. The energy of the song is perfect for uplifting anyone's mood. The…