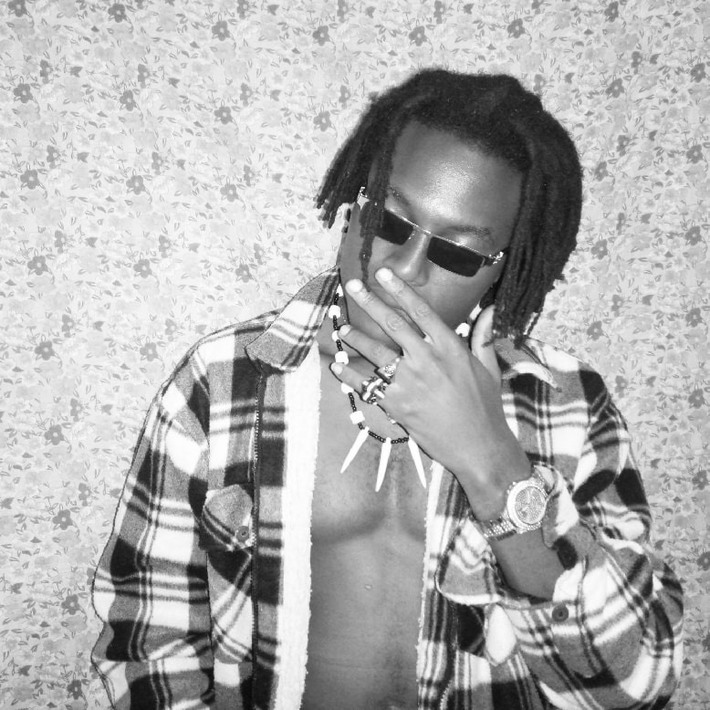 Ekii is a passionate music maker from Cameroon, Africa. His music is an original untainted expression of his innermost self.…

To the top - Luxury on the move

Hiphop next young gun comes in the form of new artist Luxury from the ATL busting on the scene with his desire and dreams to be no. 1 in his city .

Back in 2016,  while in Thailand,  the artist SlickMick got hit by a car. The result was several broken bones and having a bleed on his brain putting him in post-traumatic amnesia for several months. He loss the ability to make or retain new memories. Now three years later, he's recovered, back in Thailand and doing the same old thing-music! Recently,…
Continue

Rajan Sahota is an emerging hip-hop artist originating from Punjab, India. Now based in Sacramento, California, Rajan Sahota seeks to leave an impact on the world through his music. Since the age of five, Rajan has been a percussionist. Living in a musical household, he has…

The Band of the Hawk x Yeaux Majesty - "A Different Cloth" The Band of the Hawk continues their lyrical onslaught with another full length project.   A DIFFERENT CLOTH,… 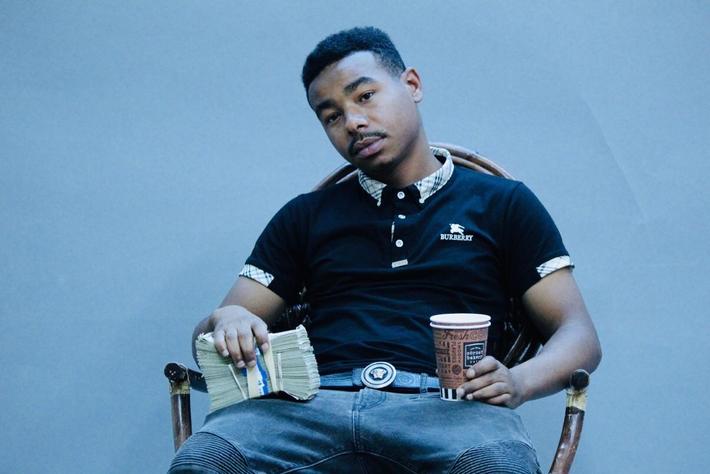 Go Dizzy coming straight out of Washington DC, is coming out… 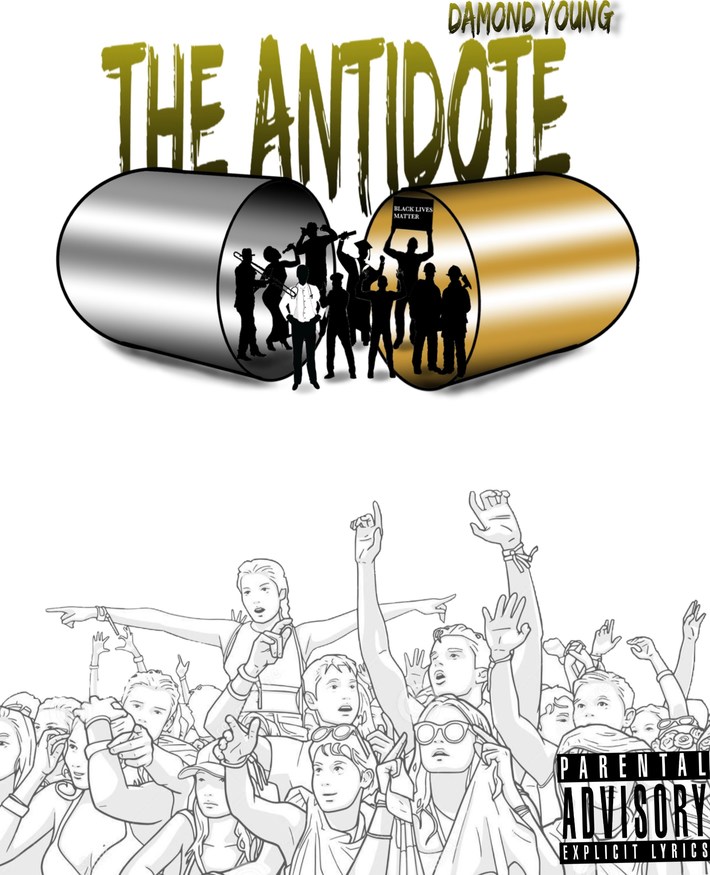 Song Title: RUN IT UP 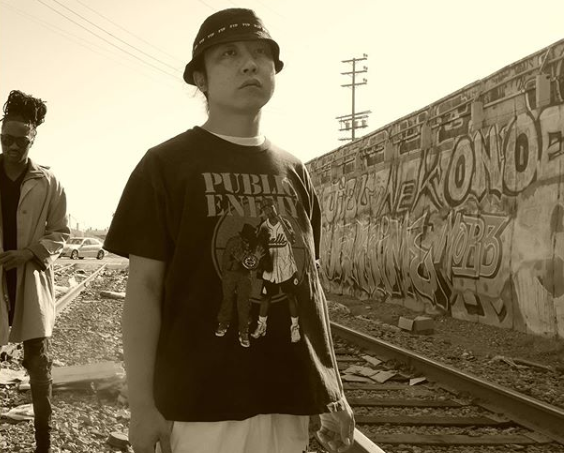 Jeremy “Tamaskin” Hobbs is from Charleston, South Carolina who turned his passion for music to life. A college graduate from the College of Charleston… 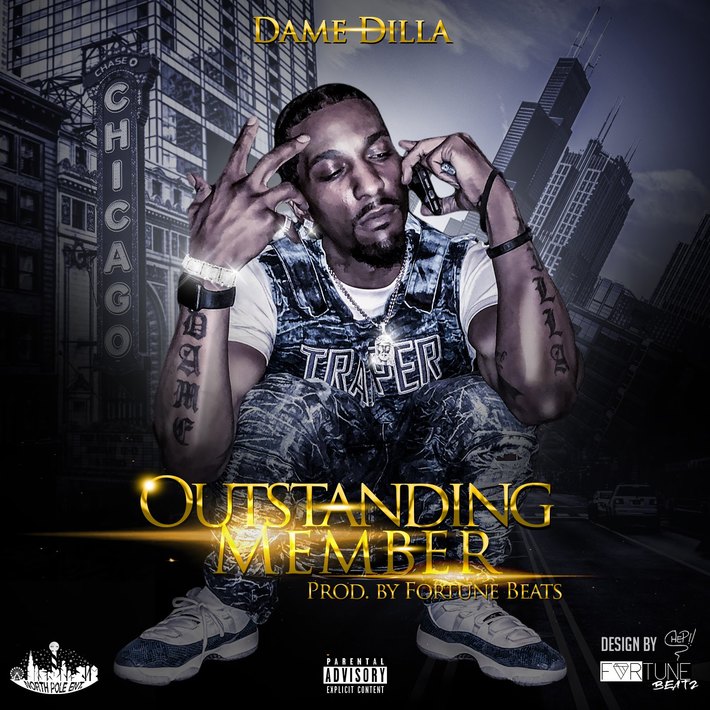 Dame Dilla started rapping when he was 11- years old. He and His older brother would listen to rap and Dame would mimic what he heard. He became good at mimicking these songs and began to write his own music. Dilla grew up in the Cabrini Green Housing Projects, one of the most infamous housing projects in the city of Chicago, along with his Mother and…