The artist; Blaze B, weaves a web of finely crafted lyrics around a stunning instrumental. The effect is a different kind of hip hop that interacts with the listener in entirely new ways. Skundoz is a treat for both lyrical fans and trappers alike. It manages to pair traps insatiable energy with lyrical crafting rendering a…

So Fine, a song by Dray Love on Spotify


Dray Love was born in Memphis, TN. and began singing at the age of 7. He is inspired by legendary artist such as Michael Jackson, Joe, Brian McKnight and Musiq Soul Child. At the age of 13 he began to write and… Continue

Getting Down To The 'Facts' With Lil Jersey On RapMonster.com

Check Out Lil Jersey - Facts on… 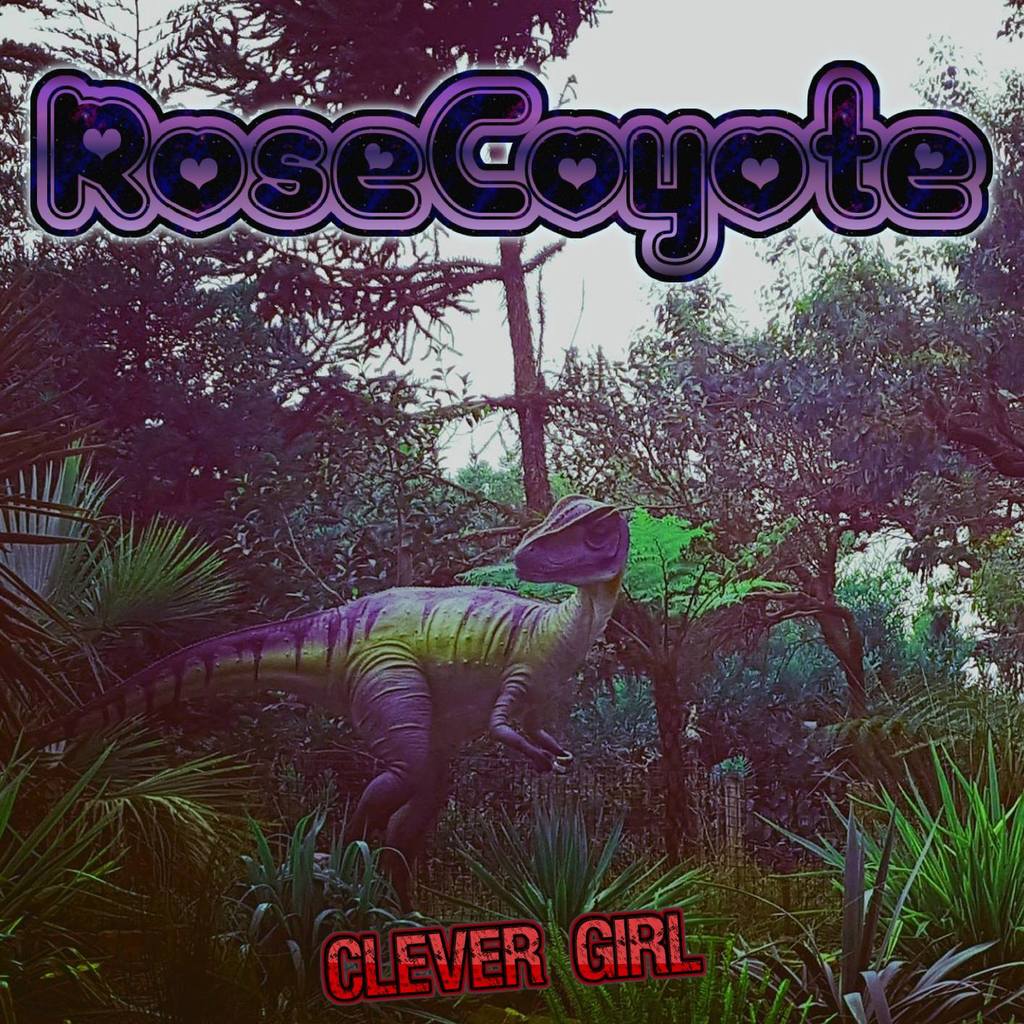 Lydia Rose, lead single and the creative mind and artist behind the artwork, and a man of many Hats such as bass, beats, recording, arrangement, mixing and mastering, Dave Hagan, form the group "Rose Coyote."  And they have built quite a following with their cover plays of popular music.  Staying true to their natural passion for making music, they have… 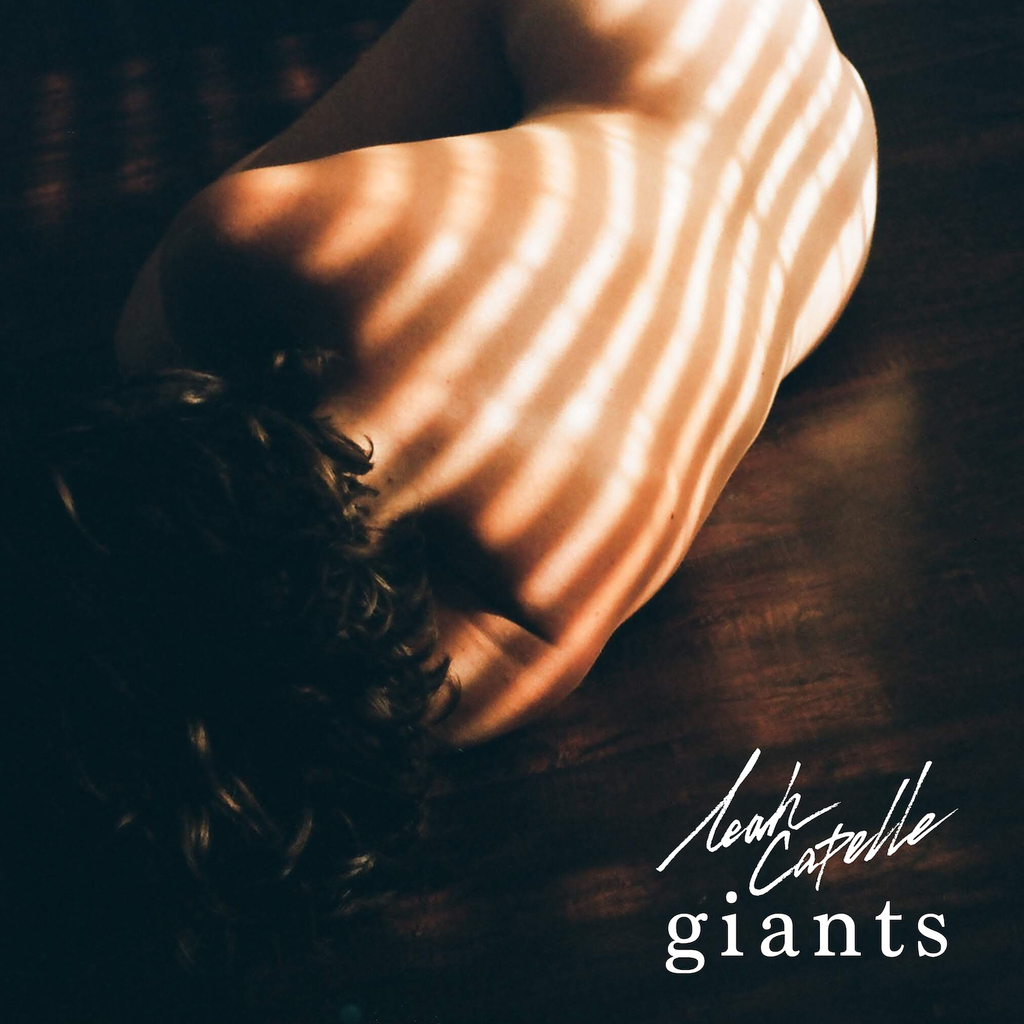 Leah Capelle makes soul touching music. Her sound holds true emotion. So when I say her upcoming project "Giants" is a big deal to her fanbase...its no small thing. And today, for those patiently waiting..we have an exclusive listen to her lead single "Out of Love." Capturing the feeling of strength within confusion and sorrow, "Out of Love" is an amazing…

Album review by @44faced: Three AM Fuxk 2nd album release, Clown, is an…

Columbus hip-hop artist Tieran bares it all in his new self-produced single “Sick.” The introspective track is written like a diary and Tieran certainly…

PSA is L.I.M. Smitty's debut project. In the words of L.I.M. Smitty: "I wanted to show the different aspects of my craft and passion. Songs like… Different....different like the sounds from out of this world. ..That would be my immediate description of The Interplanetary Acoustic Team's new single.  Teaming up with Ilyse Kusnetz, they deliver a… Check Out Lil Dee aka @Rapmonster

C Biggs is a hip-hop artist from Hoboken, NJ and Jersey City, NJ but currently lives in Winter Haven, Florida. He just release his new single "Case". Through his… Continue Vince Iesha brings soul and passion within the sound of the music. A true feel of emotion flows through each note.  The sounds ability to reach the listeners soul has been a huge part of building their following. The latest single "Acid" is just that. A warm vibe is released in the single before the words even start. And once they do...prepare to be swept… 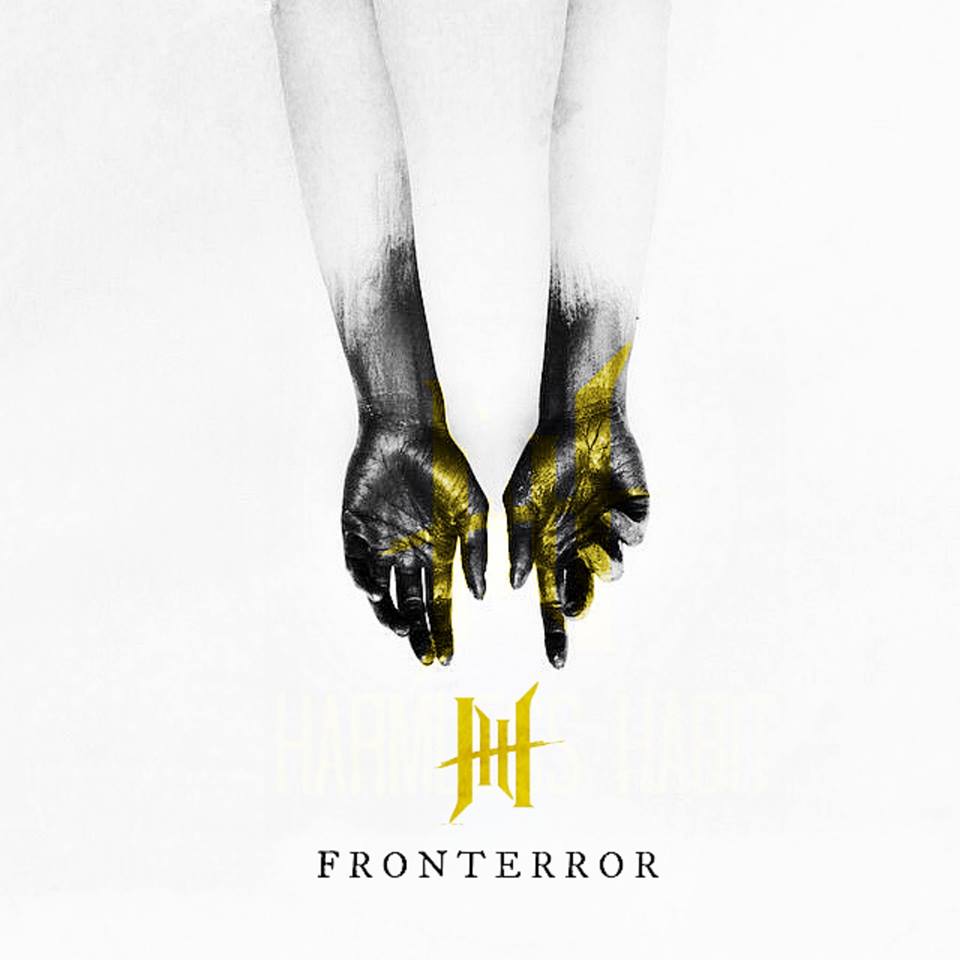 Excitement and professionalism are strong keys in the overall sound and vibe of Harmless habit's new single "Tight!." Accompanied with an edge of your seat type feel to the video, Harmless Habit continues to show why they should be next in line to rise in an industry filled with made up musicians and recycled repetitive sound. Harmless habit brings something different… The Gary Douglas Band has just released their new single. A life relatable  yet motivational song titled "Nothing Ever Goes As Planned." And if life hasn't shown you that yet, trust when I say it will.  And when that lesson comes about, just press play on this new single and get motivated to find your away around broken plans and keep pushing forward for your…


Reef Balla is a nineteen year old hip-hop artist from the Bronx, New York. Reef’s music is played On Hot 97, Power 105.1, Dessert Storm radio in New York City, New Jersey, and Connecticut. He has been booked multiple payed shows in the tristate area to tip off the year. His single "Walk On The Water" is growing fast with over 115,000… Continue