Listen to Carlos Slimms' New Single " Count It Up " [Prod. By Cassius Jay]… 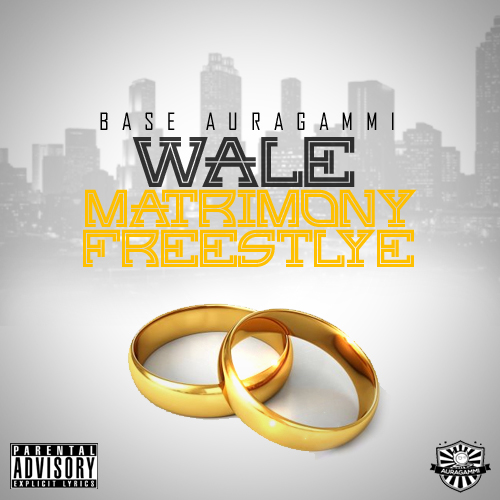 NEW AURA, QUICKER THAN YOU CAN WIPE THE SWEAT YOU STARTED DRIPPIN WHEN YOU HEARD THE NO ONE ELSE FREESTYLE. Base Auragammi is right back with a freestyle to the Wale/ Usher smash, Matrimony. Base puts his twist on and kills it.…

[NEW JOINT] Base AuraGammi- No One Else Freestyle

One of our favorite MCs, drops another one on us. This freestyle to a classic beat is a classic unto itself with the Aura dropping his usual hot bars. Stay tuned as Base Auragammi is also hosting the upcoming What It Do 5 mixtape. Listen and download.…

Dj Iceman Takes It Back To 92 
Brooklyn's Dj Iceman is at it again,this time with the first vid in his "Taking It Back" series. He's mixin up his favorite joints from… Continue

Check Out Zairrion "All In A Day" (OFFICIAL VIDEO)

All In A Day Check Out Zairrion - All in a Day (Single)

All in a Day Holding down the Northwest,Starr is back with some new…

Just when you thought it safe....did you think the summer was going to go by without hearing from the Compton, CA Block Ballin black Jew, @ComptonsBuck well news flash you guessed wrong, he's here like he never left An of course the 1st round draft pick @ReddyRochLive is along for the ride....for the 1st installment from the… 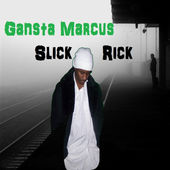 reprinted from Jazz Times
The killin’ist thing about Tony Adamo & the New York Crew is that everybody in the band, especially the dope rhyme sayer, has got big ears all the way back to…
Continue You Look So Sexy Remix-Check it!

Lyrics
You look so sexy!Kama sutra

I was talking to my mans and them
Like who'se the best,Jordan, Lebron,and them?
Kevin Durant, Kobe, Curry,then I saw you girl and my vision went blurry
my boys… This new artist DaddayE is really making alot of noise in the Carolinas. So much noise he is gaining attention from the majors. Recently he’s met up with Lenny Santiago who DaddayE said was a pleasure and Yaasiel Success Davis who is head A&R at Atlantic Records, all has been a big opportunity added to his resume. Stay on the lookout for tons of new adventures coming from DaddayE. Hopefully my introduction from me to you the reader will only help this indie artist gain…

Check Out Interviews on various topics relating to Entrepreneurship, Self Help, Healing and Motivation!…


Tony Adamo & The New York Crew is Reviewed By Kirpal Gordon.
Kirpal Gordon is the author of New York at Twilight; Round Earth, Open Sky; Go Ride the Music;…